A Fond du Lac County woman has been named Wisconsin’s 54th Fairest of the Fair. Cayley Vande Berg from Fond du Lac County received the honor last night in Wisconsin Dells after competing for the position with 35 other contestants. As Fairest of the Fairs, she becomes the spokeswoman for the Wisconsin Association of Fairs, traveling this summer to Wisconsin county, district and state. Jessica Moor of St. Croix County was third-runner-up for the honor. Mikaila Falash of the Adams County Fair was named runner-up, with Lauren Flynn from Rock County named second runner-up. 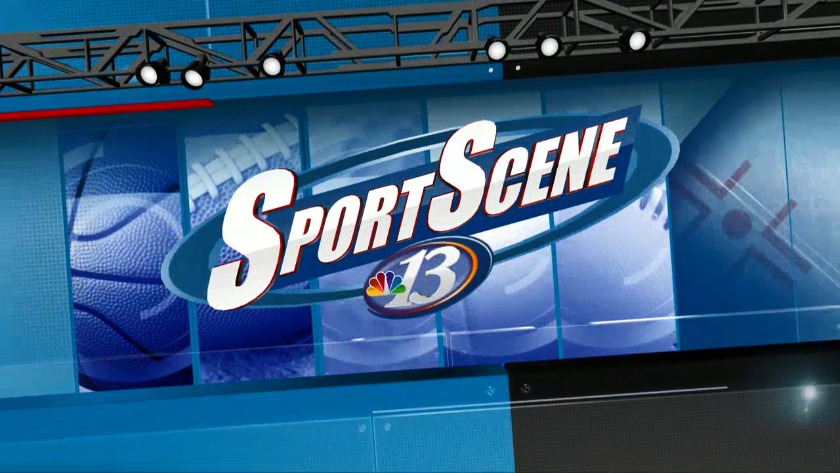