ALTOONA, Wis. (WEAU)- U.S. Department of Agriculture Risk Management Agency officials announced yesterday that the department will defer accrual of interest for all agricultural producers' spring 2019 crop year insurance premiums to help farmers and ranchers affected by extreme weather in 2019. The USDA will defer the accrual of interest on spring 2019 crop year insurance premiums to the earlier of the applicable termination date or for two months, until November 30, for all policies with a premium billing date of August 15. For any premium that is not paid by one of those new deadlines, interest will accrue consistent with the terms of the policy.

Three new members have been appointed to the state Agriculture, Trade and Consumer Protection Board. Gov. Tony Evers has appointed Patty Edelburg, Dan Smith and Carla Washington to serve three-year terms on the citizen board Edelburg, who with her family operates a Scandinavia-areaa dairy farm, is the National Farmers Union vice president and has served as Wisconsin's federal Farm Service Agency executive director. She also has been Wisconsin Farmers Union's vice president. Smith, who's served as the state ag department's Division of Agricultural Development administrator, is president of Cooperative Network. Washington works with the Sojourner Family Peace Center in Milwaukee. The appointees will replace Nicole Hanson of Necedah, Dennis Badtke of Rosendale and Dean Strauss of Sheboygan Falls.

A judge has ruled that a St. Louis trial concerning a cancer claim related to Roundup will proceed in October. Monsanto had asked the court to postpone the trial but the judge in the case has said the trial will go on. The trial would be the fourth in which the company will have been judged on claims that the herbicide resulted in users developing cancer: Courts ruled in favor of the claimants in the first three trials, with juries awarding $2 billion in damages. The damage amounts in all three cases have been reduced by judges, however. 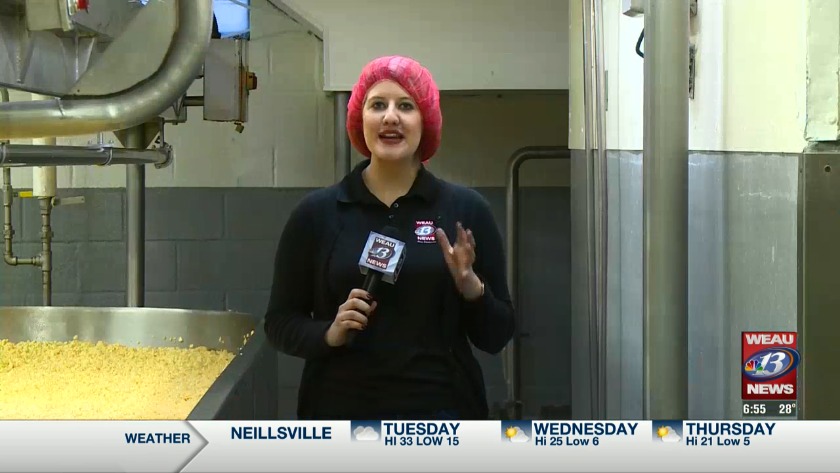 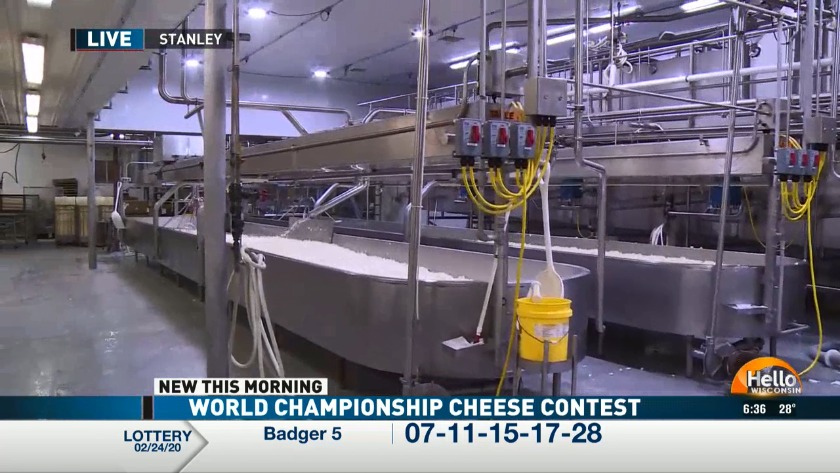