Eighty-three percent of soybeans had bloomed by Sunday, which is 17 days behind last year and 16 days behind the average. Sixty-four percent of the soybeans were setting pods, 13 days behind average. The soybean condition was rated 65 percent good to excellent, which is down 1 percent from the previous week.

Ninety-two percent of oats were coloring or beyond, which is 12 days behind average. Fifty-six percent of the oats crop was harvested, which is three days behind last year and five days behind the average. The oat condition was rated 70 percent good to excellent, down 1 percent from last week.

The alfalfa second crop was 95 percent completed, according to the report. That's 15 days behind last year and 13 days later than normal. The third-crop is 57 complete, which also is behind normal. Some fourth-crop cutting has started, with 3 percent reported completed. The all-hay condition was ranked 56 percent good to excellent.
And, the potato harvest was reported at 12 percent completed, a week behind last year and eight days behind average. The potato crop's condition was ranked at 81 percent good to excellent. The week's report had topsoil moisture at 9 percent short, 81 percent adequate and 10 percent surplus.

Milk produced by Wisconsin dairy farms was 1 percent down in July, compared with July of 2018, according to the latest USDA milk production report. State farmers' cows produced 2.6 billion pounds of milk. There were 1.3 million cows milked in the state during July, the same number as the previous month but 6,000 fewer than were milked in July of 2019. Wisconsin cows averaged 2,055 pounds of milk in July - down 10 pounds compared with July of 2018. 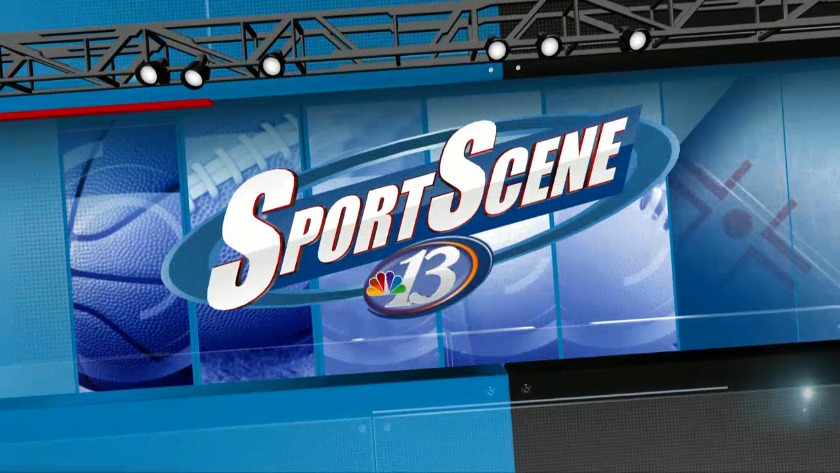 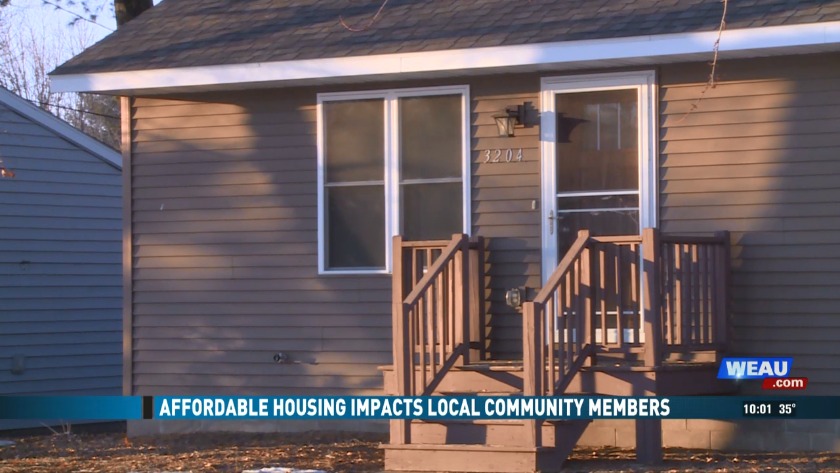 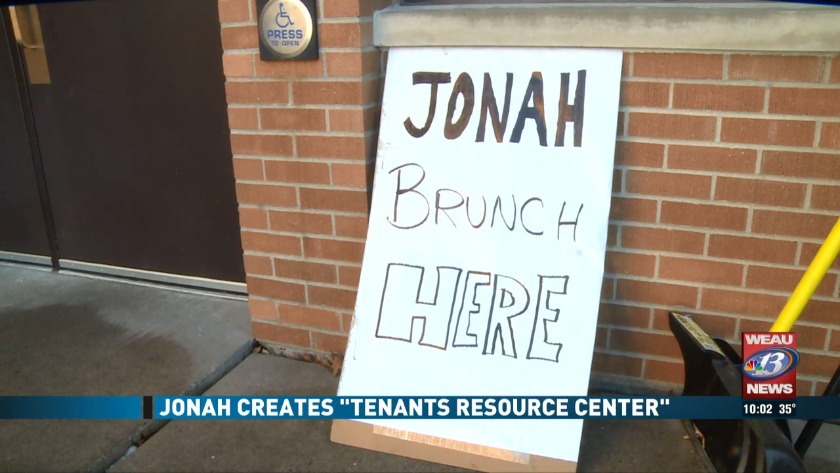