ALTOONA, Wis. (WEAU)- An agricultural economist says he’s optimistic about farmers’ futures, even if a trade deal isn’t worked out this weekend between the United States and China. Ag economist Dan Basse of Ag Resource Company, said he doesn’t expect a deal to come out of the U.S.-China meetings at the G-20 summit in Argentina, but believes the American and Chinese presidents will keep talking – and that those talks will lift U.S. markets. The economist was speaking during a webinar presented by the Professional Dairy Producers of Wisconsin. Market volatility will be featured in agriculture throughout 2019, he said.

In other agricultural marketing news, Wisconsin senator Ron Johnson is among 12 Republican senators saying they will push for congress to consider approving the U.S.-Mexico-Canada Agreement before January, when the Democrats take control of the House of Representatives. The senators said in a letter to President Trump that waiting until January to ask Congress to ratify the agreement would make ratification more difficult. The deal could be voted on during the lame-duck session of Congress if the president submits to Congress a copy of the final legal text of the agreement and a draft statement of administrative action by Friday. There is a mandatory 30-day waiting period for Congress to approve the agreement after those documents are submitted. Congress also is dealing with spending legislation and the federal Farm Bill during the session. 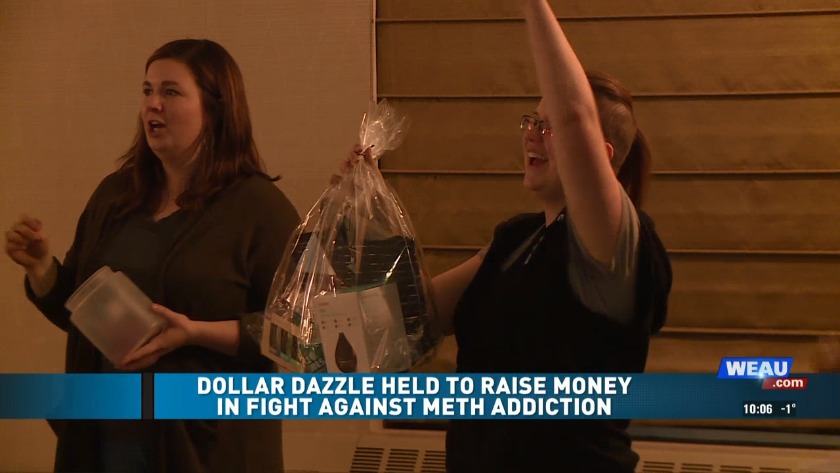 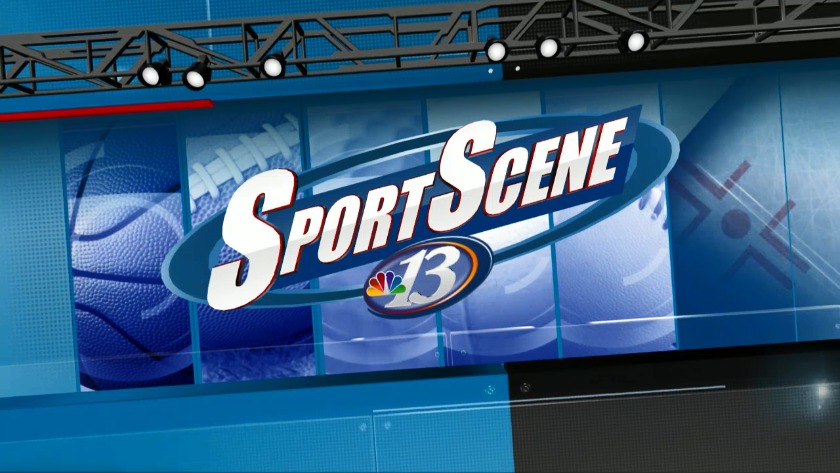