Pork exports set a record in November, but beef exports have slipped. The U.S. Meat Export Federation has reported that 259,812 metric tons of pork were exported during November, which surpassed the previous export record – set in July – by 11 percent. The November export value of $712.7 million was a 32 percent increase compared with November of 2018 and passed the previous record – set in July -- by 14 percent. November beef exports were at 108,662 metric tons, 4 percent less than in November of 2018. The beef-export value was $658.1 million, a 7 percent decrease compared with November of 2018. The export report noted that, though down, 2018 was a record beef-export year and 2019 is the second-highest export year.

In another agricultural trade matter, Chinese officials have confirmed that Phase I of a trade agreement between the United States and China will be signed on Wednesday. The Chinese vice premier is expected to be in Washington to sign the pact with President Trump. 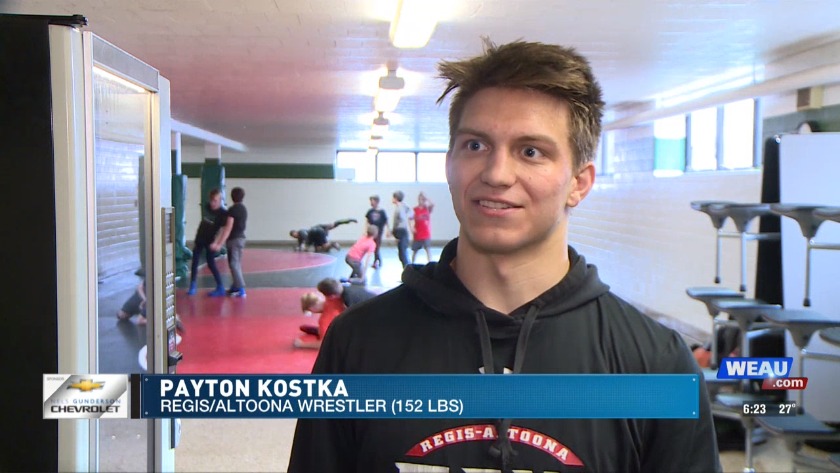