EAU CLAIRE, Wis. (WEAU) -- Your library on wheels, that's the idea behind a new BookBike at the L.E. Phillips Memorial Public Library in Eau Claire.

The BookBike is going to be out in the community all summer long at various events, and gives you the chance to checkout books on the go
.
"I'm one of the eight riders that the library has that goes out on the BookBike. We go out in teams of two. It's kind of like one of those carts where you pull your kids in when they're little, it's about that heavy I would say," said Jennifer Cook with the library.

The L.E. Phillips Memorial Public Library in Eau Claire recently rolled out its new BookBike, which is going to be making appearances around the community all summer long at the Sounds Like Summer Concert Series, the Eau Claire Downtown Farmers Market, neighborhood block parties, and more.

"Everyone loves it. We were at the Sounds Like Summer Concert Series a few weeks ago, and the kids just run up to it, and they look at all the books. We've even had some kids sit right there on it and read the books right there," Cook.

The BookBike can hold about 100 items and is catered to where the bike goes.

"If you're at the Farmers Market and you're wondering what to do with the vegetables you just got, seek us out and we'll have a cook book for you to put right in your hand," said Peter Rudrud with the library.

Peter Rudrud said the BookBike is literally a mobile library.

"We have a WiFi hot spot so wherever we are, we're mobile and ready to go. We usually have a laptop and a tablet computer, so we're able to sign you up for a card if you don't have a card. We can sign you up right there and then, and we can check you out right away," said Rudrud.

Eau Claire decided to add this BookBike after noticing something similar at other libraries across the country.

"We were really inspired by the Rochester Public Library in Minnesota. They have created a BookBike we modeled our program after. Librarians are all about sharing. Once they had a great model, they were more than happy to share it with us," said Rudrud.

The BookBike is paid for through an endowment fund, and features some of the library's most popular items.

"We have some of the most popular items in our collection represented in the BookBike, so items that you might have a hold list to wait for to get, and we have them right here ready to check out," said Peter Rudrud.

Rudrud said the BookBike was created to help more people take advantage of the library's services, so he says don't be shy if you see the mobile library, stop by.

You do need a library card to utilize the BookBike, but it's free. You can sign up right at the BookBike.

To return the books, you can drop them off at the library or any of the drop boxes at grocery stores around town. 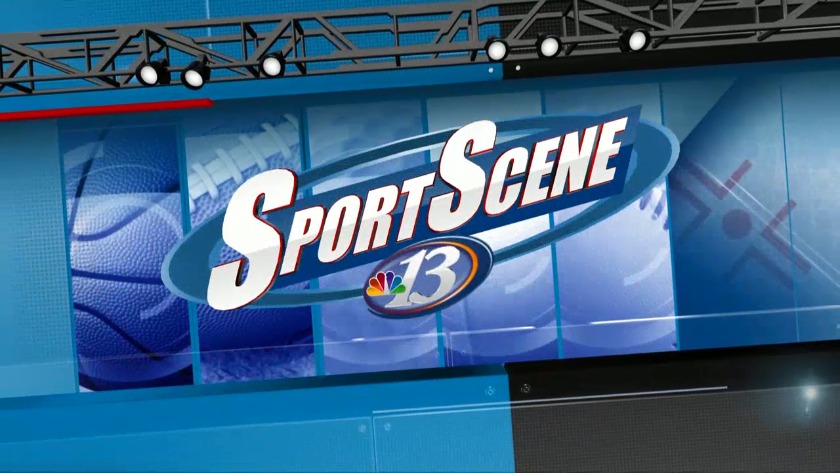 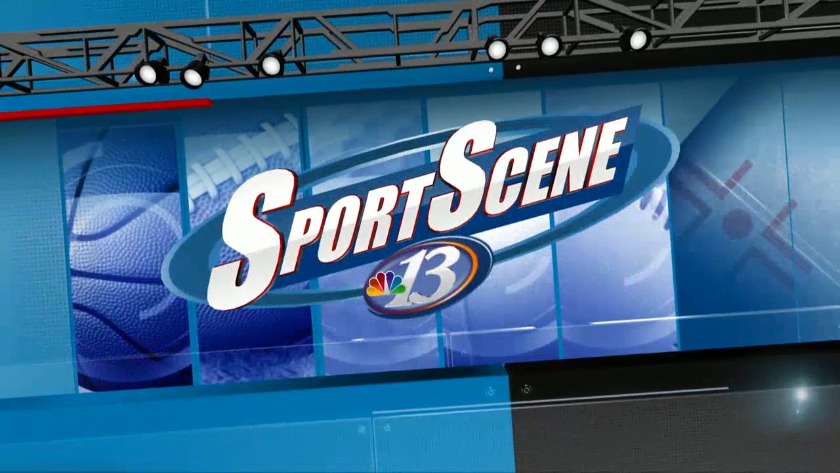 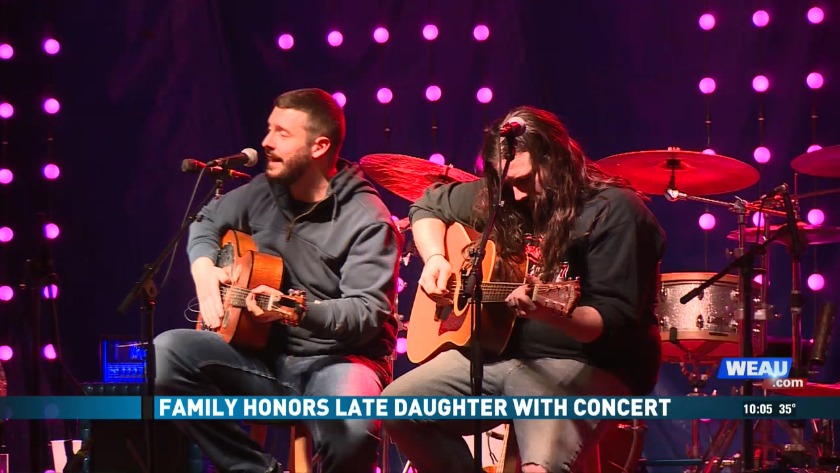