EAU CLAIRE, Wis. (WEAU)- Should your child get vaccinated? It's a hot topic that's been in the news recently as many doctors say they can be life-saving. One of those potentially life-saving vaccines includes the HPV shot which is associated with a cancer that's affects thousands of women each year...cervical cancer.

In this month’s Buddy Check 13, we share why local doctors say this is a cancer that could be eliminated altogether.

“We understand it so well, I truly believe it’s one of the cancers we should almost be able to eliminate,” said Dr. Melissa Emmerich, an OBGYN. “They’re risk factors we can control.”

From keeping a healthy diet to limiting the number of sexual partners, doctors say prevention starts young and that includes the HPV shot series.

“Usually it’s given with the required meningococcal vaccine at 11,” said Dr. Anne Boule, a pediatrician.

While there's been a significant decrease of women getting cervical cancer, in large part thanks to the Pap smear; according to Marshfield, only 1/3 of adolescent girls and less than 14 percent of boys are getting the vaccine that helps prevent this disease.

“Even though we can treat to remove the abnormal cells, we don't have the treatment to remove the HPV virus and that's where the vaccine has its benefit,” Emmerich added.

Boule, who has overseen thousands of patients who've received the shot series, says it's not convincing kids to get the shot, it's convincing the parents.

“Most of them would say, ‘if it’s not required I rather not put my child through that,’ ‘I want to hear more about it.’” Boule said. “It’s not as optimal as other vaccines.”

That's why doctors say education can go a long way!

Both doctors say getting the HPV shot series and keeping up with regular exams will help to eliminate the disease and the shot series is just as safe as any other vaccine.

This segment is sponsored by Marshfield Clinic Health System. 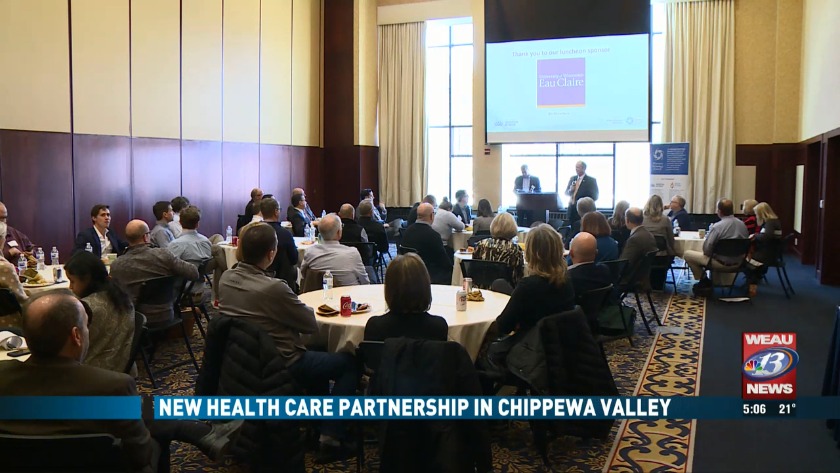 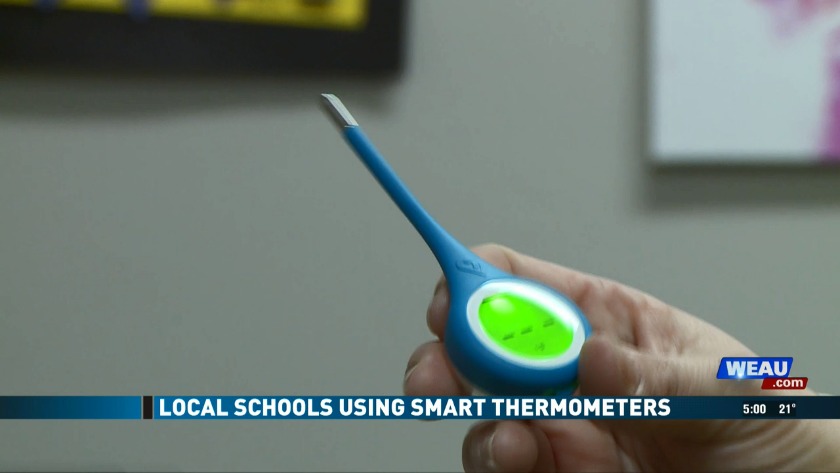 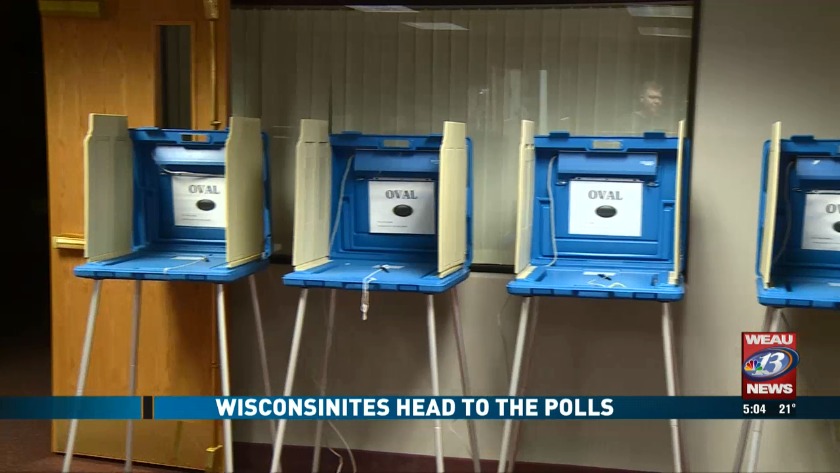 Access to healthcare in rural communities helps cancer diagnoses
How to talk to your kids about cancer: a local program aims to help