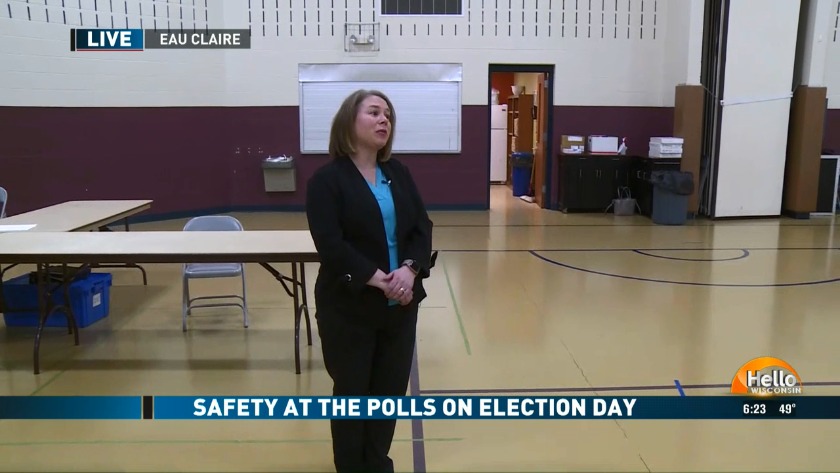 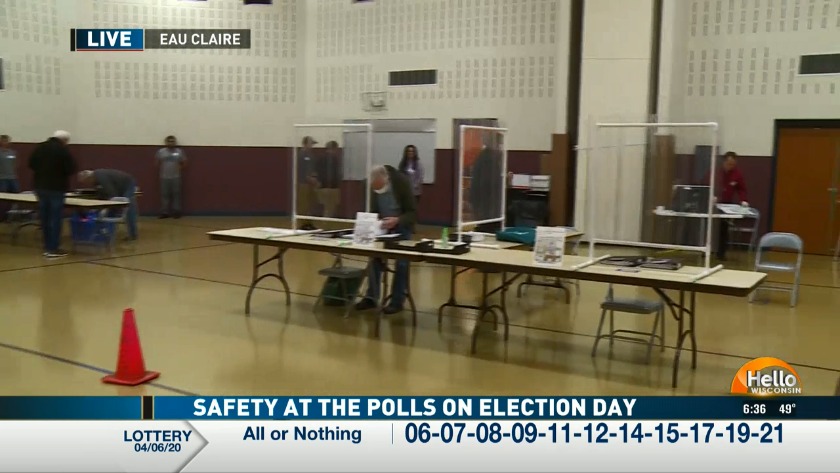 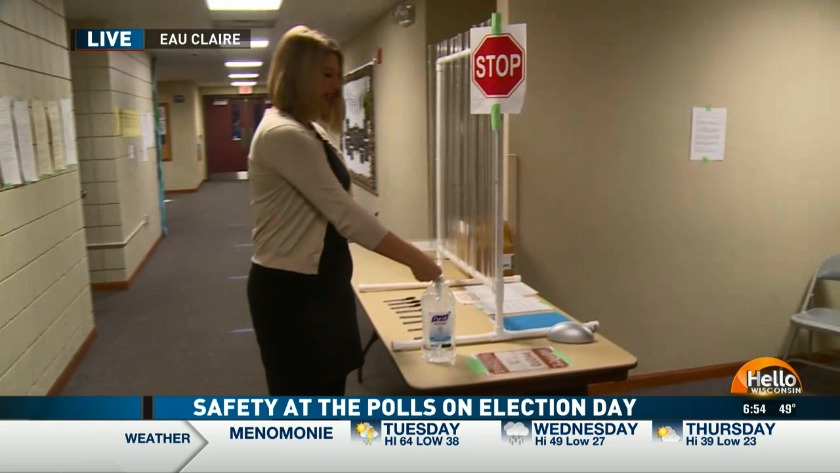 EAU CLAIRE, Wis. (WEAU) -- Despite a last minute effort to move Election Day, the polls will be open Tuesday and the election is going on as scheduled.

The city of Eau Claire has measures in place to keep voters safe who decide to head to the polls on Tuesday. Thousands of people have already taken advantage of absentee voting in the mail as well as voting early in the drive-thru at city hall.

But for those that want to make their voice heard at the polls on Tuesday, they will be open starting at 7 a.m. to 8 p.m. If you requested an absentee ballot, but haven't received one yet, you need to vote in-person Tuesday.

On the ballot will be the presidential primary, one state race for Supreme Court as well as one statewide referendum and many local races. To see what is on your ballot or to find your polling place click here.

Results from the Spring Election will not be made available until next week. All absentee ballots must be hand delivered by 8 p.m. Tuesday or postmarked by Tuesday and received by 4 p.m. on April 13 to be counted. According to the Wisconsin Elections Commission, unofficial election results will not be available until April 13.