EAU CLAIRE, Wis. (WEAU) -- From drug detection to searches to suspect apprehension, K9 officers are an important part of many law enforcement agencies. Some agencies are also adding therapy dogs to help offer support to crime victims and to the officers.

Here's a look at just some of the dogs working with area law enforcement agencies.

Rip is a German Shepherd. He's two and a half years old, and his handler is Deputy Porter. Rip came from Connecticut and has been on the job for about a year. When Rip isn't working, he loves to herd chickens, play with his orange ball, and take a bath!

Jax has been with the Dunn County Sheriff's Office for seven years. His handler is Sergeant Stalker. Jax is also a German Shepherd.
This eight-year-old dog is from Slovakia and trained with his partner at the St. Paul Police Department. Off duty, Jax loves to eat summer sausage and jump in snow piles in the winter.

Rookie is a therapy dog providing support to law enforcement officers and to crime victims. His handler is Investigator Merryfield. Rookie loves visiting schools and joining DARE classes, he loves to be dressed up, and he likes to pretend he's a patrol K9, but when it comes down to it, he'd rather smell flowers than fetch a ball.
This goldendoodle is eight months old, and has been with the Dunn County Sheriff's Office for six months.
--
Owen is a K9 officer with the Buffalo County Sheriff's Department.
He's a three-year-old German Shepherd. One day during training, Owen accidentally turned on the water fountain, and he's been drinking out of them ever since! Owen and his handler, Deputy Scholl, have worked together for about two years.
--
Paisley is looking forward to whenever the schools are able to reopen.
She's a School Resource Officer with Officer Lindsay Hayden with the Augusta Police Department. Paisley also works with victims of crime, and also does public relations. And we want to wish Paisley a happy birthday because she turns one this week!
--
K9 Zeus works for the La Crosse Police Department. This four-year-old is a Belgian Malinois. A fun a fact about Zeus: he loves the ice maker! Ice cubes are his favorite treat.
--
Another Belgian Malinois is working for the Chippewa Falls Police Department. Leo is five years old. He's been with Chippewa Falls P-D for about two years with his handler, Officer McMahon. Leo loves going to work, especially looking for drugs because when he finds them he gets one of his favorite toys -- a white towel. Outside of patrol work, Leo enjoys giving presentations in the community and being a member of the Eau Claire Regional SWAT team. When he's finally off the clock, Leo like exploring the woods.
--
This is K9 Max with the Chippewa County Sheriff's Office. He's a three-year-old German Shepherd from the Czech Republic. In 2018 at the annual patrol certification, Max received the Rookie Dog Award. That means he had the highest overall score out of all the first year dogs from Minnesota, Iowa and Wisconsin.
--
All the way from France is K9 Manso with the Eau Claire Police Department. He takes commands in three different languages from his handler Officer Summers. You don't want to get into a race... or a chase with Manso.... his top speed on radar is 35 miles per hour! A fun fact about Manso, he loves the cold and snow. He laid at home in the snow until the last pile melted.
--
I'm sure you've been waiting for it... a joke about law enforcement and donuts, right? No joke, this dog's name is Donut. His handler is Officer Tim Peterson with the Altoona Police Department. Once school is in session, Donut will be walking the halls in Altoona with Officer Peterson as a School Resource Officer to help offer support to the students.

A special thanks to all the K9 officers and therapy dogs for their service to our communities. 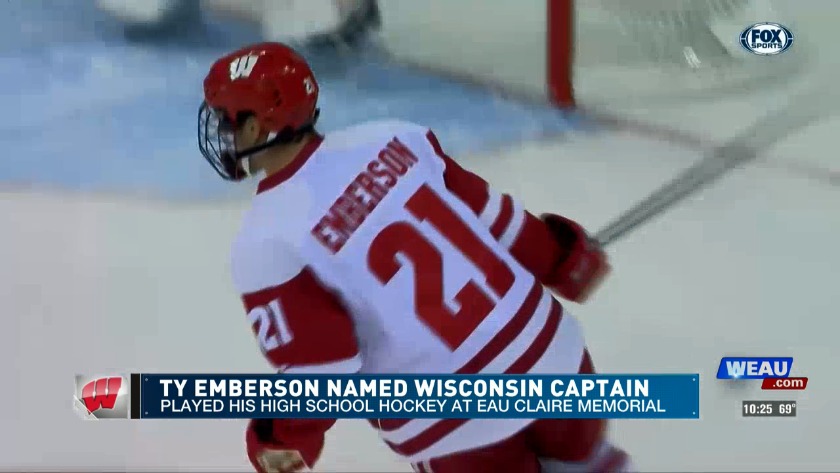 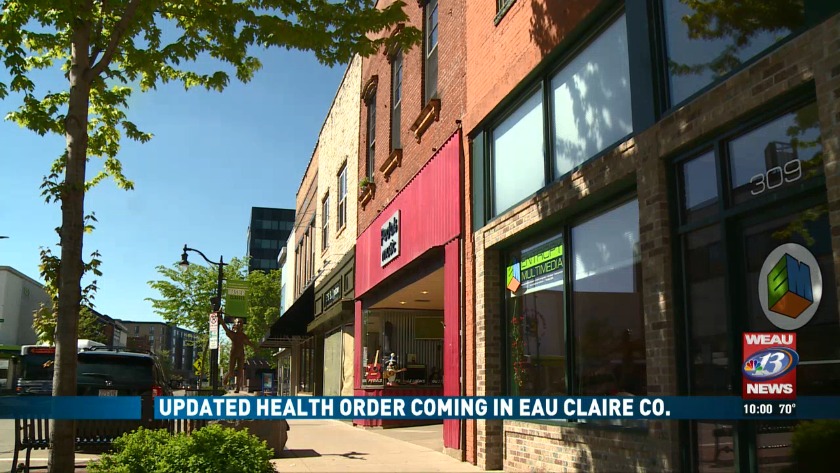