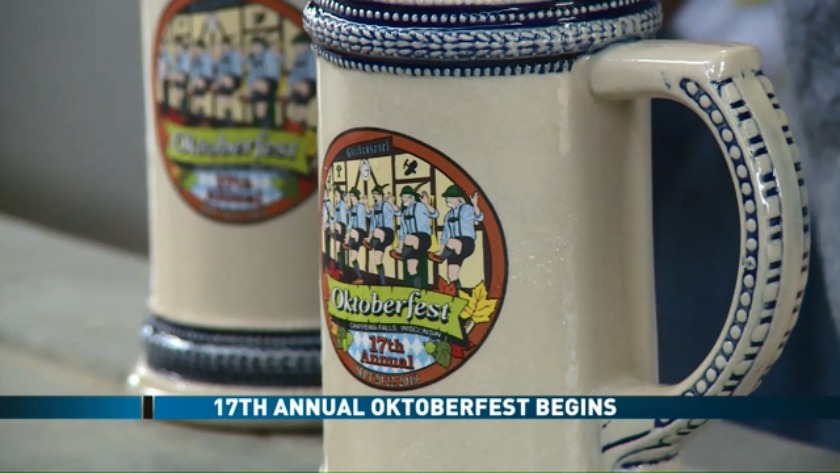 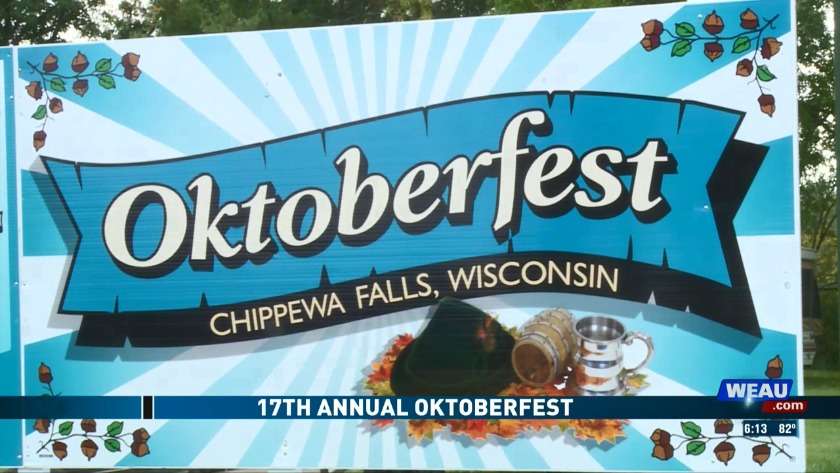 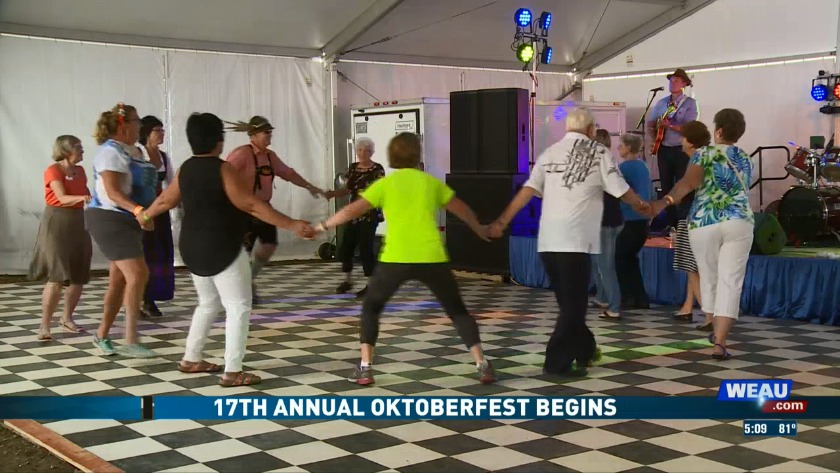 The popular celebration of German heritage is back with all of the traditional music, food and of course the beer.

Despite being a little on the warm side, there's already a fun atmosphere in place here!

This all started Friday with the ceremonial tapping of the golden keg. However, contrary to popular belief, Oktoberfest is about more than just drinking beer.

"We're fortunate to celebrate this with a few thousand people over the course of the next couple days," said this year’s Festmeister. His wife, Jill, is the Festmeisterin.

The roots of Oktoberfest date back to early 19th century Germany. But, this 21st century version in Chippewa Falls, now in its 17th year, still serves to celebrate the rich German roots in Western Wisconsin.

"This is a culmination of years and years of families that have immigrated to this area,” Steve said. “It is not only a celebration that does have beer, but it’s also about our German heritage and celebrating it here in the Chippewa Valley."

And this year's Festmeister and Festmeisterin can speak from experience.

"We’ve been to every Oktoberfest, obviously this is year 17,” Jill said. “I actually worked for the chamber of commerce for over 12 years and was on the ground floor of getting this event kicked off.

The Herriges’ say they were honored to be selected as this year's event ambassadors.

"This year we were lucky enough to be selected by that small group of people to represent this event to the committee," Steve said.

“It is community driven, community supported and it is a community celebration,” Jill said.

If you are thinking about coming to this year’s Oktoberfest, Jill and Steve have a few tips.

"Bring your dancing shoes and be ready for a variety of entertainment, be willing to try some new food and be willing to have some great conversations,” Jill said.

“Sit at a table with people you don't know but you can talk and next thing you know you realize just how small this world is."

Friday at 7 p.m. Hofbrauhaus, which has its main brewery in Munich, Germany, is sponsoring a stein holding competition with the winners going on to a national competition.