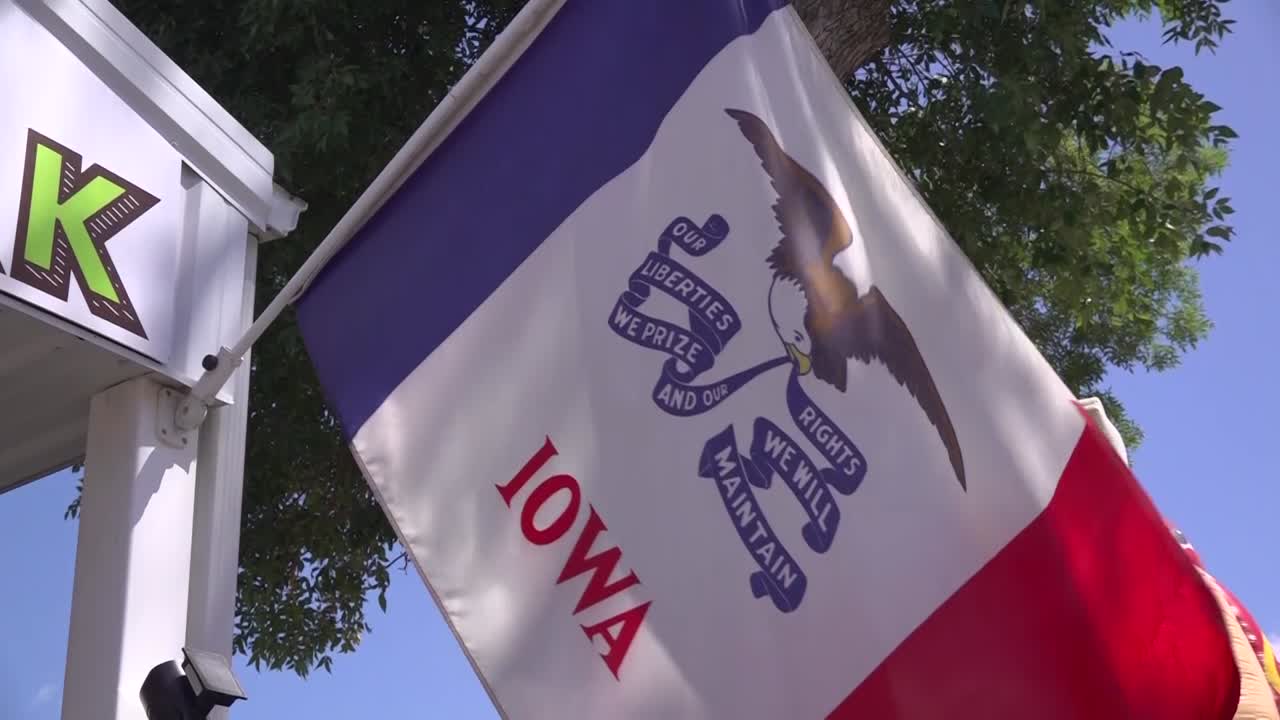 First in the Nation: Iowa prepares for the 2020 caucuses 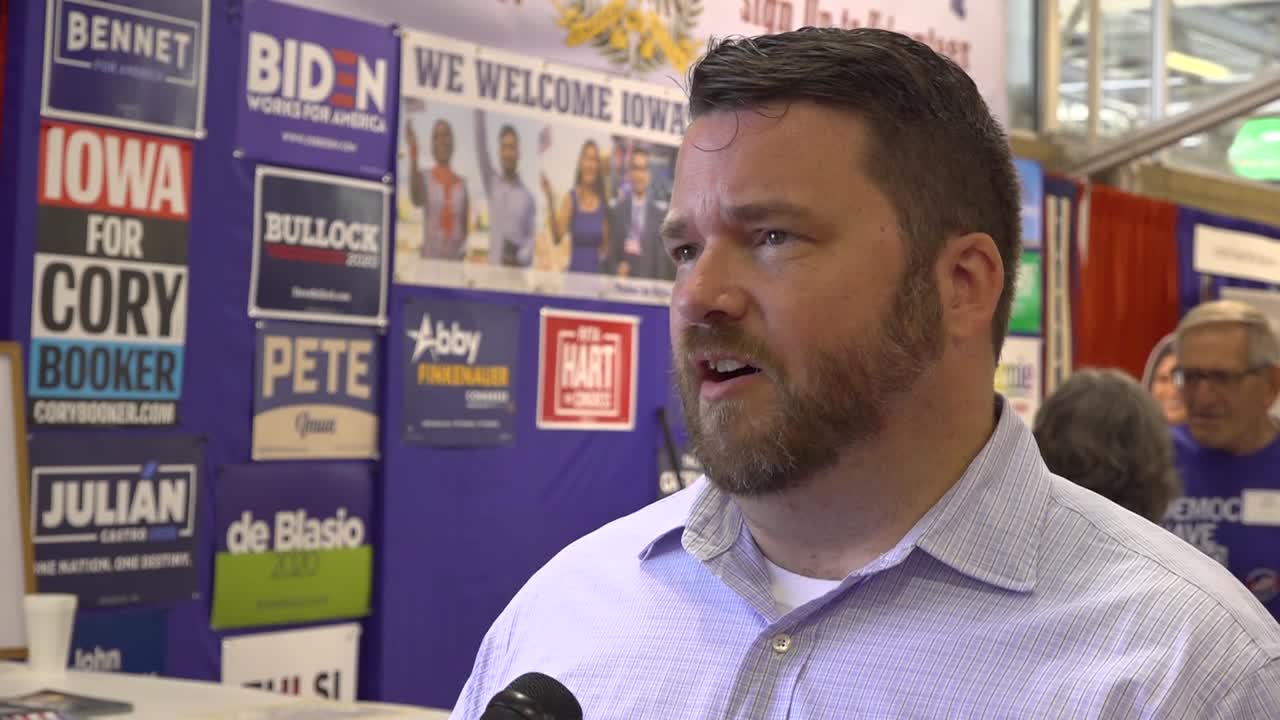 Here's how Iowa Democrats feel about being "first in the nation." 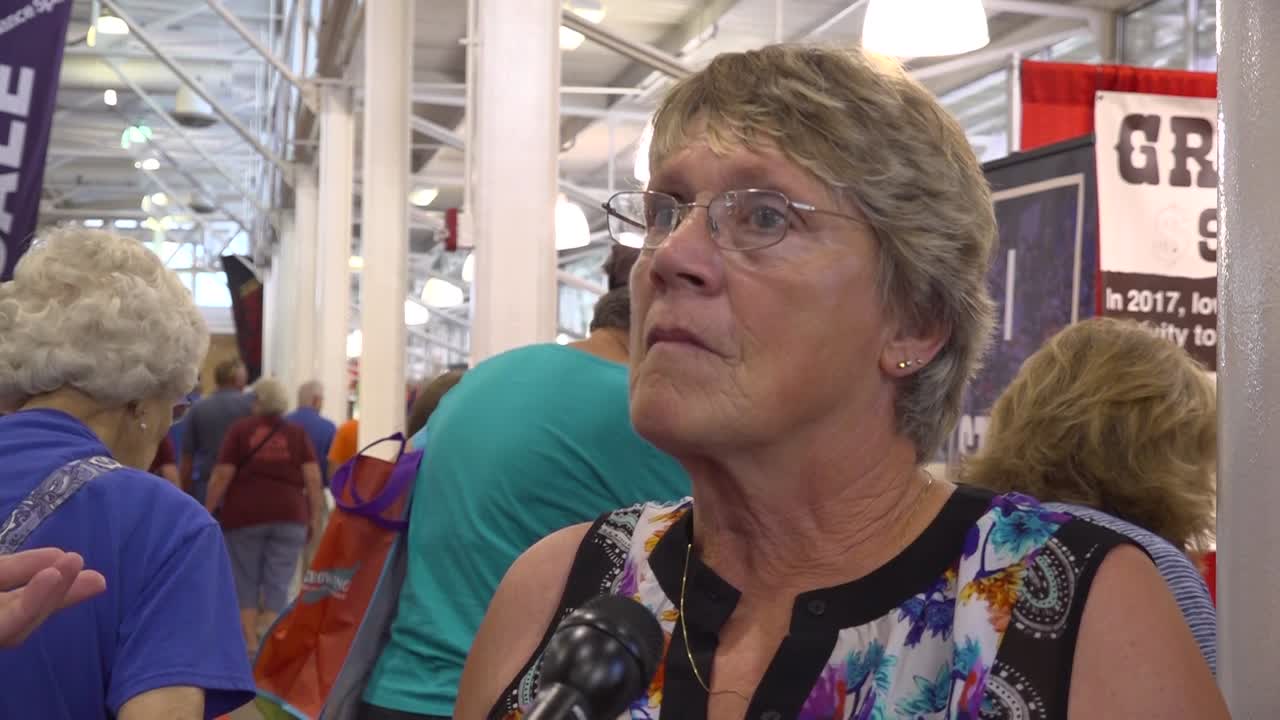 Here's how Iowa Republicans feel about being the "first in the nation" caucuses for 2020. 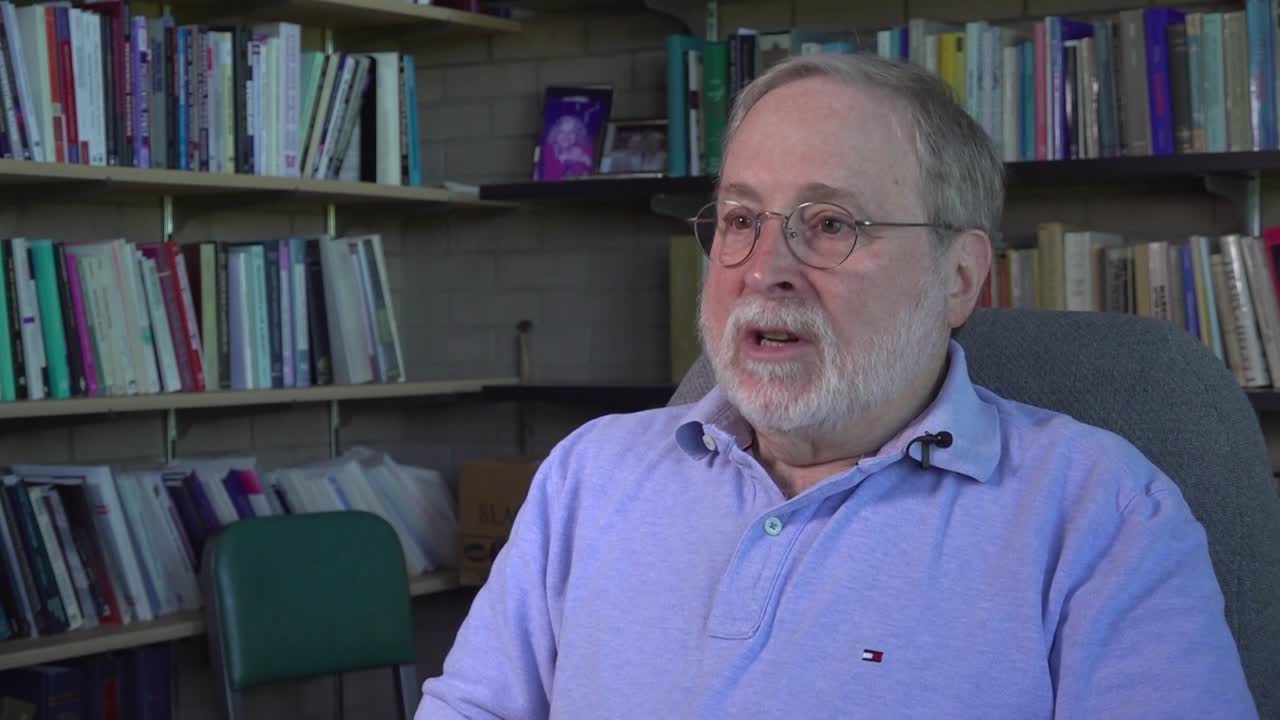 Why should Iowa stay first in the nation? Professor Dennis Goldford responds. 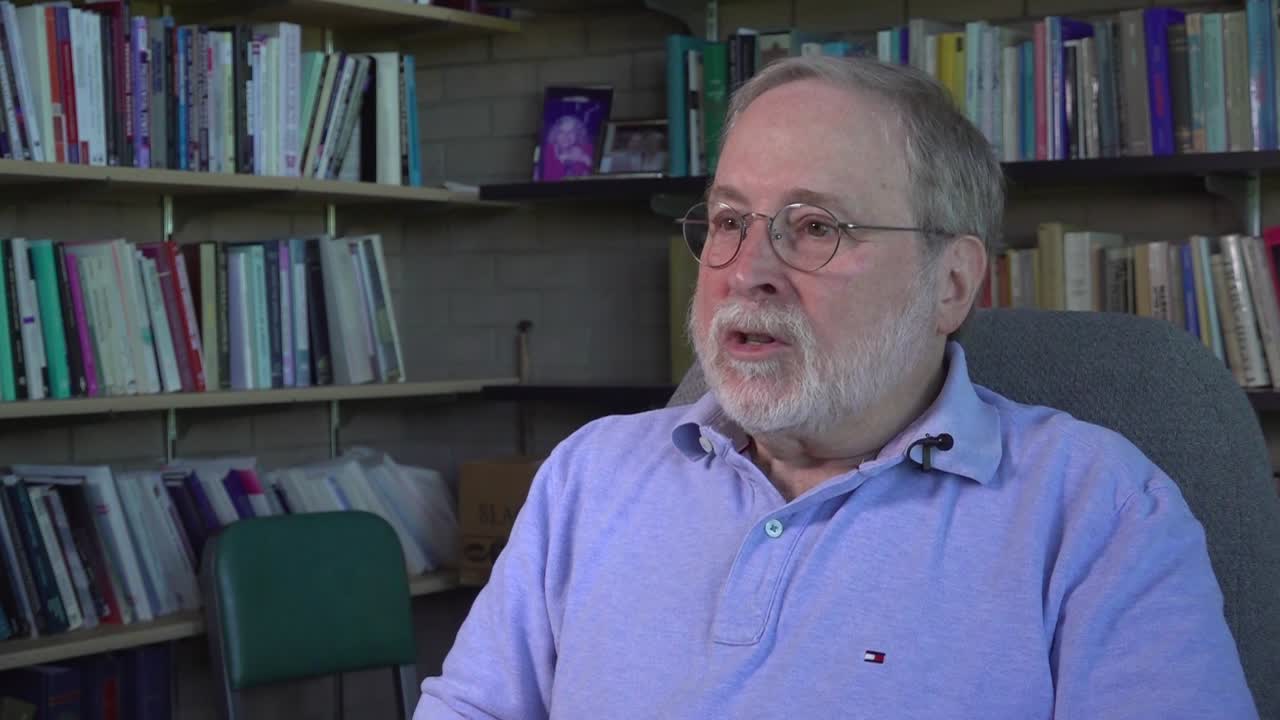 Does it matter that the Iowa caucuses come first? Professor Dennis Goldford answers. 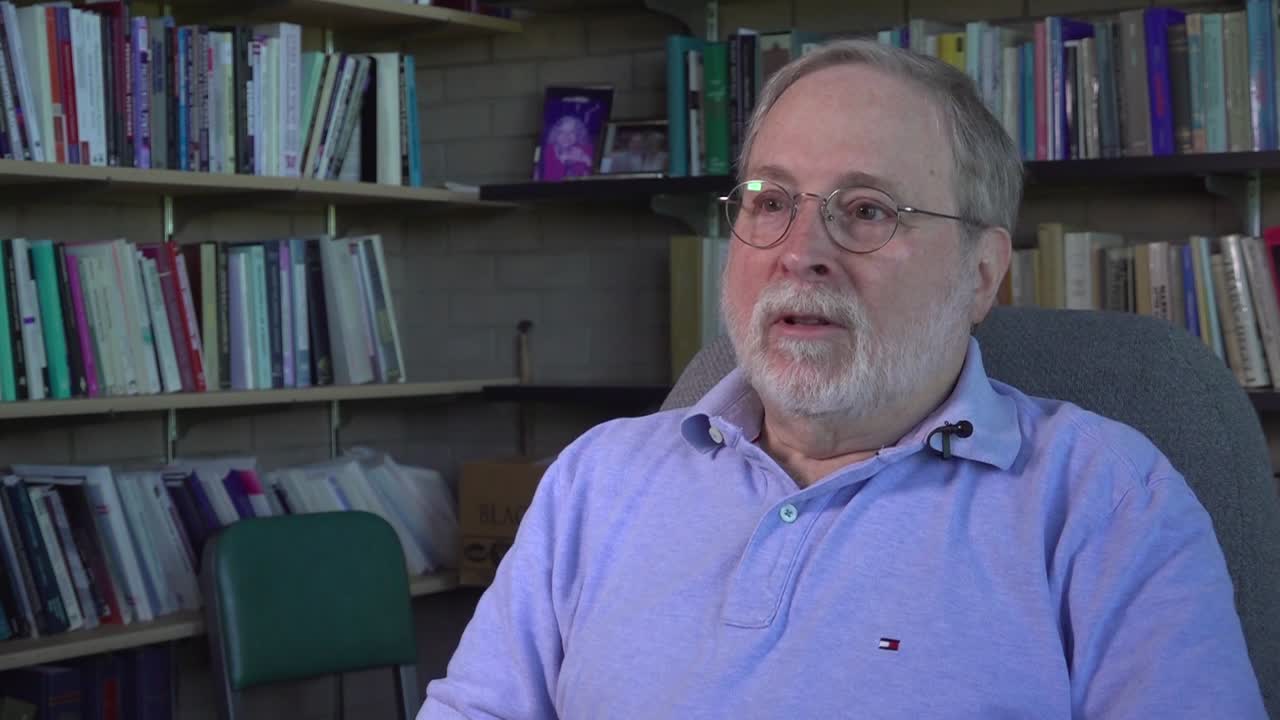 Do Iowans care about being first in the nation? Professor Dennis Goldford answers. 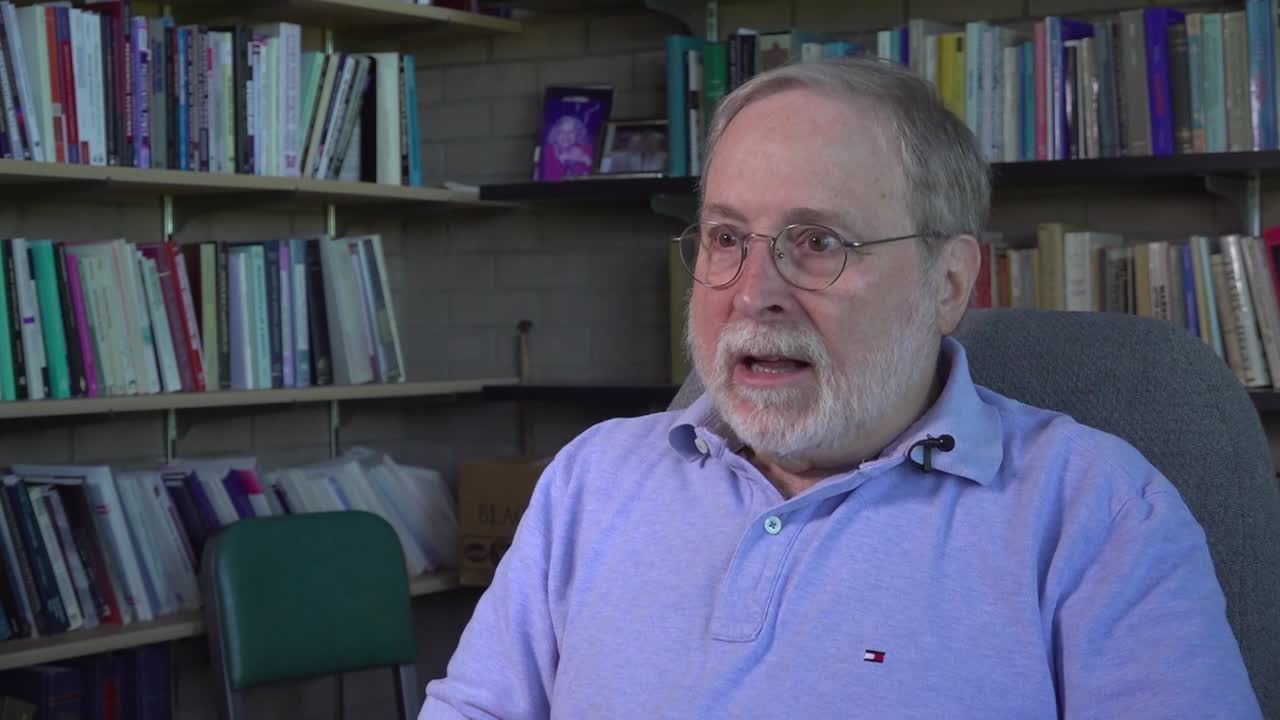 DES MOINES, Iowa (Gray DC) -- Carol Tyler of Des Moines and Linda Benning of Grand River may be on different sides of the political aisle, but they share the pride of participating in the nation’s first presidential contest – the Iowa Caucuses, now just four months away.

Iowans are the first voters in the nation each year to cast their votes for the presidential race. (Source: Gray DC)

“We seem to be knowledgeable on who needs to go ahead, whether I'm Republican or a Democrat," Tyler said.

The Iowa Democratic Party has been preparing all year – welcoming the largest group of Democratic hopefuls yet. Chair Troy Price anticipates a bigger turnout at the 2020 caucus than the record, set in 2008.

“What we traditionally have seen is caucuses bring out more voters for the parties that have the more contested contests,” Price said.

And while an incumbent candidate means a slower year for the GOP, Aaron Britt, communications director for the Republican Party of Iowa, believes his party's caucus will help rally voters for the general election in November 2020.

"I think it’ll be a great opportunity to show the rest of the nation that support for President Trump is stronger than ever,” Britt said.

To find out more about Iowa's first in the nation status, the Gray Television Washington News Bureau met with Drake University Professor Dennis Goldford, author of The Iowa Precinct Caucuses.

Goldford said the tradition of the caucuses dates back to when Iowa's early days. The presidential popularity didn't start, however, until 1976, when a then-relatively unknown Jimmy Carter started crashing on voter's couches and knocking on doors to win their vote.

While Carter didn't win the caucus, his efforts ultimately paid off.

“What Iowa does, even if it’s smoke and mirrors, is force candidates to talk to voters as real live individual people," Goldford explained.

Both parties' caucuses are scheduled for Monday, February 3, 2020.

La Crosse reduces polling sites from 13 to 8 for Tuesday

La Crosse reduces polling sites from 13 to 8 for Tuesday