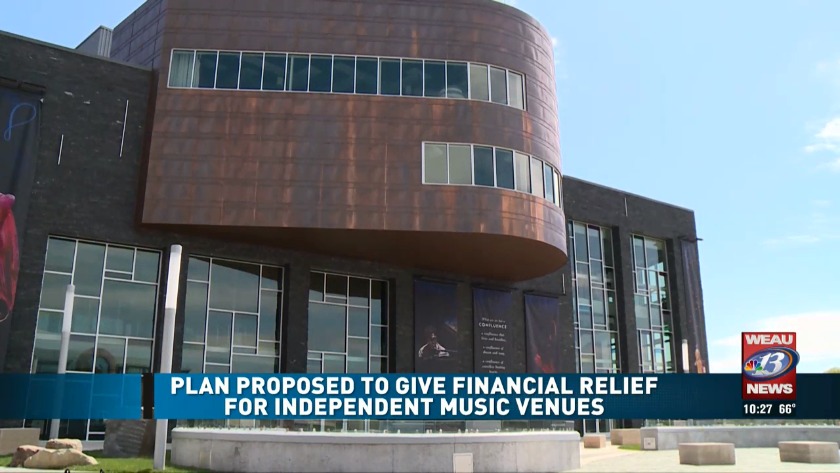 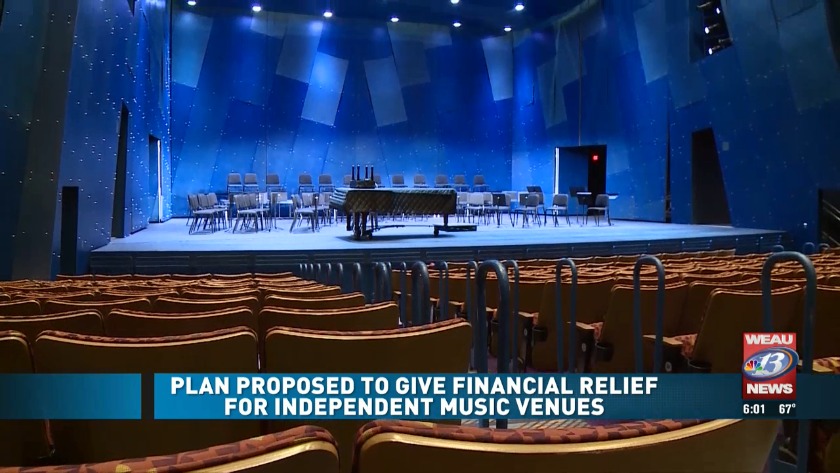 EAU CLAIRE, Wis. (WEAU) -- The Pablo Center at the Confluence might be getting some added help soon for their economic losses due to COVID-19. Congressman Ron Kind's office has been working on a plan to help struggling performance venues.

“For us, it's ensuring that there's a funding mechanism to bridge that gap between the starting of turning the dial, and when we're able to actually have guests in the building with us,” says Jason Jon Anderson, Pablo Executive Director.

There are three proposals in place. The first is for businesses reopening after COVID-19 to help with utility and operating expenses.

“Under the CDC recommendations or local guidelines, we're the last venues to open. This would give us operational cash to help assist with utility bills that haven't gone away, mortgages and rent, while we're closed for the public good, so that's the first bill,” says Anderson.

“It's an actual tax deduction from taxes for all of the tickets we've had to refund, we haven't been able to capitalize on,” he says.

And the third is to modify future legislation to help businesses like the Pablo.

“There was a specifically Democratic bill in the House and a Republican-sponsored bill in the Senate so that there were financial modifications to the PPP plan as well as future CARES legislation to benefit the Pablo Center which the congressman was the first to sign onto separate to the authors themselves,” he says.

Anderson says as of right now, they don't have a time frame for when the Pablo Center will be able to reopen.