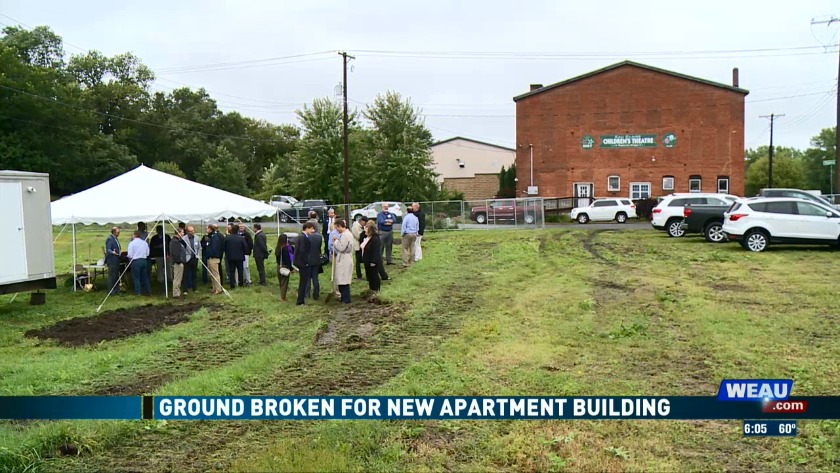 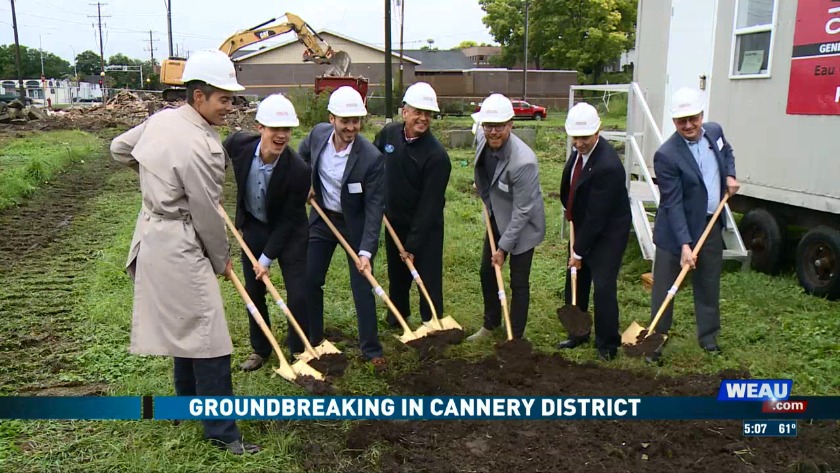 The project will include two phases of apartments including some affordable housing units.
71 units of market rate housing will be built first, then 40 to 45 units of mixed income housing.

He says some of the units will hopefully even house some of the local homeless population.

Tyler Warner, President of W Capital Group says “our company mission is to sprinkle in at least some affordable housing in each of our communities instead of just market rate housing it helps the whole area and we are excited that we broke ground on this first development in my hometown of Eau Claire”.

Warner says the first 71 units will be open by next August. The company is starting to lease some of the studios and one bedroom now.