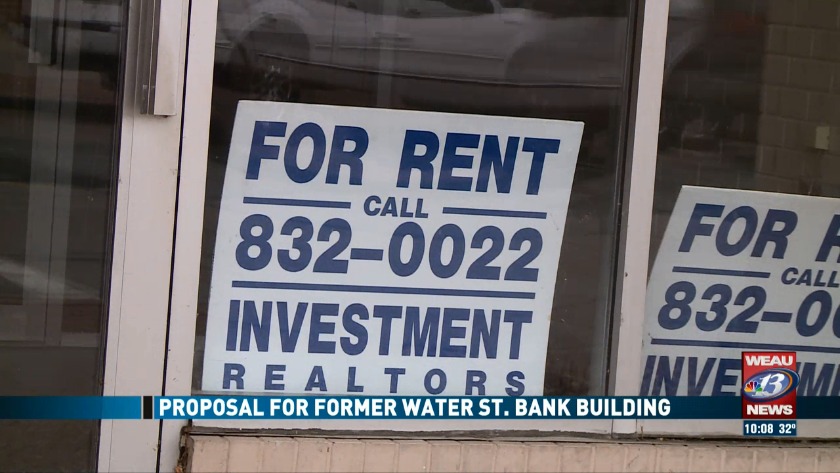 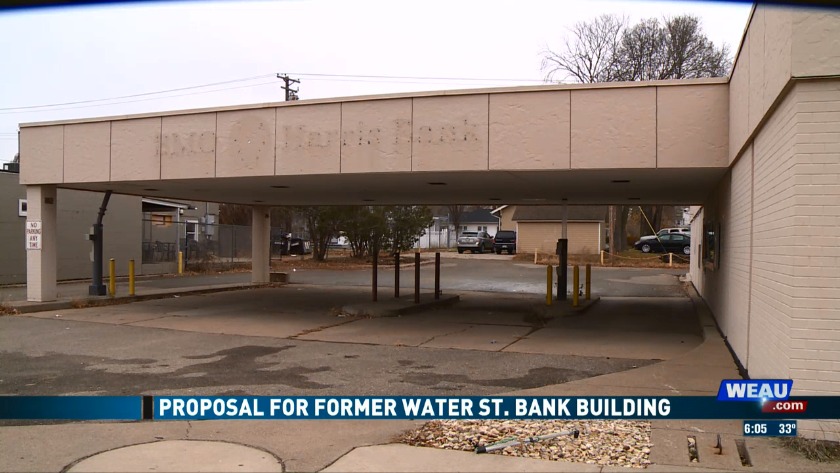 EAU CLAIRE, Wis. (WEAU) -- If you spend any time on Water Street in Eau Claire, you've most likely noticed the vacant building, which used to be a bank.

For two years, The old BMO Harris Bank on Water Street has been an empty space surrounded by several businesses and housing but that could soon change.

The bank relocated just down the block in 2017. Monday the city will discuss the future of the bank's old space during a planning commission hearing.

The structure has been there since 1978. Investment Realty owns the building and has drafted a proposal to turn the vacant space into a residential and commercial building.

Scott Allen, Eau Claire Community Development Director says the proposal looks at building a two story structure on the property, which he says is fitted for the block in terms of scale.

Investment Realty wants the building to have four apartment units on the second floor and a mix of two commercial units in the front and two residential units in the back. Allen says this would be allowed in that zoning district.

The owners also want to keep the drive through for commercial use but the proposal for the property is receiving some criticism. "We've actually had the neighborhood association and some of the property owners and business owners have shared some concerns primarily with the drive through proposal," said Allen.

Allen says the Water Street District plans pushes to limit too many drive-troughs in the area.

He says community members and businesses that have expressed concern are worried a new drive through would be a safety issue. The proposal also calls for more parking for the building which would mean an existing house would need to be removed.

Allen says the project would provide additional housing in the area which is always needed.

The planning commission will meet Monday night at 7pm to discuss the proposal. The meeting is public and anyone can attend and voice concerns. Allen says at this time, the proposal meets city requirements.