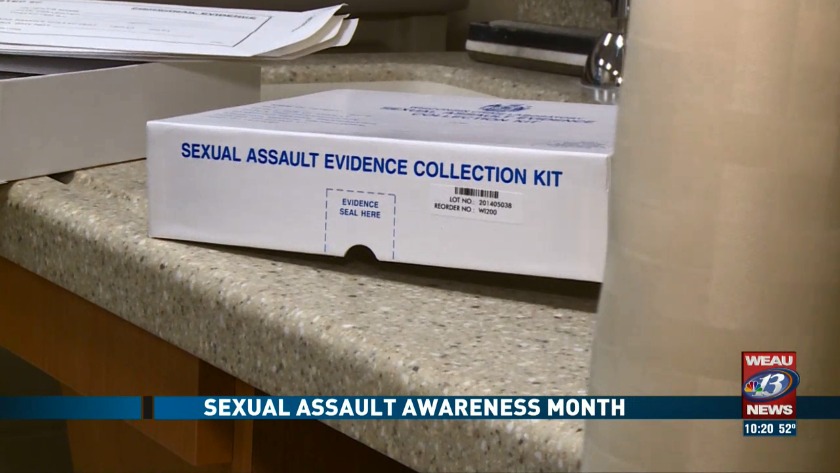 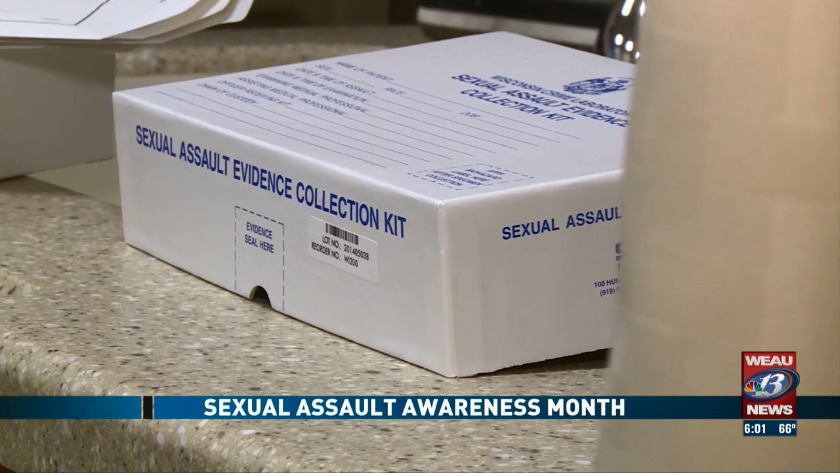 Sacred Heart says when victims come into the hospital a sexual assault nurse examiner will work with them to figure out the best option for the patient while still making them comfortable.

Dianne Whitehouse, R.N., with HSHS Sacred Heart Hospital said, “I like to be honest with patients that it's a hard road to go down. That we don't get a lot of convictions for this crime and they have to do what's right for themselves.”

“It also is very emotional doing the evidence collection for a lot of patients so we make sure to talk to the patient and we don't want it to be an invasive procedure,” said Whitehouse. “We want to make sure they're comfortable with everything we're doing. They already had one thing done to their body we don't want do another thing to them.”

In the nearly ten years Whitehouse says she's been a nurse examiner she's testified in court less than five times.

“I think it's over 90-percent that don't get any prosecution,” said Whitehouse. “They don't go through the court process. They're either isn't enough evidence, they don't want to do it whatever the reasoning I think it's like less than 10-percent.”

Whitehouse says continued awareness needs to be raised so victims know they have options and support.

She added, “One in three woman are sexually assaulted to we need to have these months to put it out there to say 'Hey, it's not just somebody we don't know. It's in our families, it's in our universities, it's in our schools."

Victims have a 96-hour window to have evidence collected.

Right now the Wisconsin Department of Justice is working to test thousands of rape kits. That has resulted in charges against less than a half-dozen people so far.