UPDATE: Police confirm one person being investigated for missing funds at three organizations 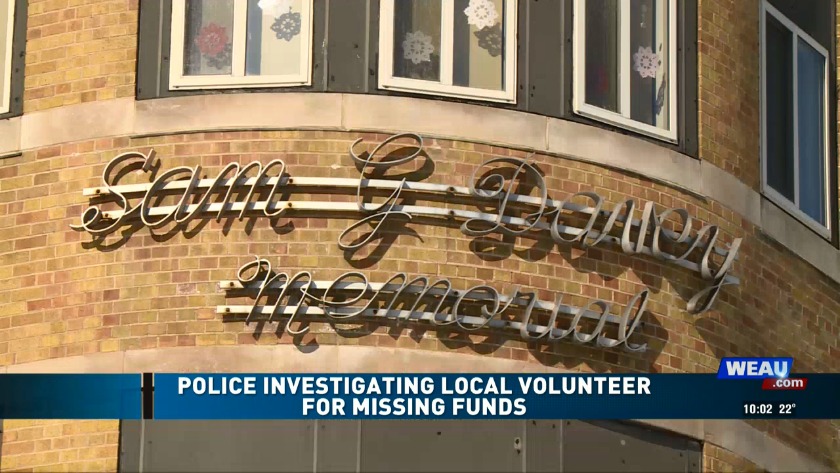 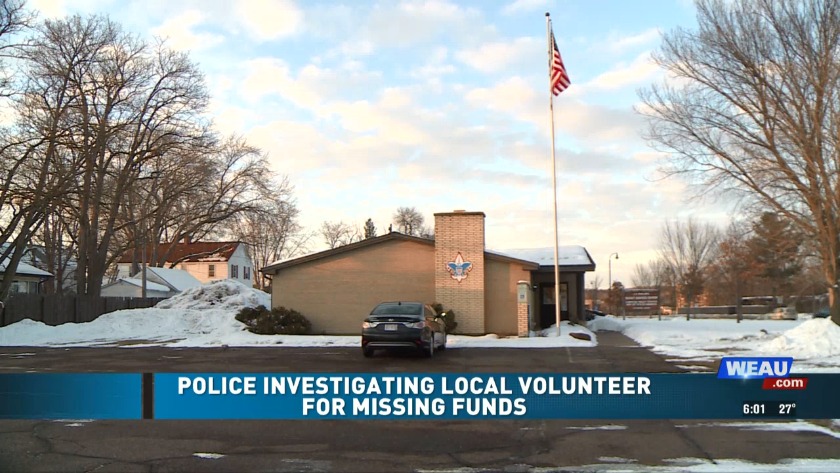 EAU CLAIRE, Wis. (WEAU)— A former Sam Davey Elementary School PTA member is under investigation by the Eau Claire Police Department after being accused of stealing funds from the organization.

The police department also confirms that same person is being investigated for allegedly stealing funds from two other, local organizations.

Both groups have confirmed to WEAU the volunteer. Who has not been publicly identified, is being investigated in relation to missing funds from both organizations.
Earlier Monday the Eau Claire Area School District said police are investigating allegations that the Sam Davey Elementary School PTA member stole funds from the organization.

Tim Molepske of the Chippewa Valley Boy Scouts later told WEAU there is an investigation into a former volunteer for missing funds from one of their Cub Scouts units.

The same volunteer in question is also a former volunteer for the girl scouts who says they too are investigating missing money.

Eau Claire Police Officer Josh Miller confirms it is the same individual being investigated for missing funds from all three organizations.

Lee Snodgrass, the Girl Scouts Communication Director says, “As a volunteer led organization, we have clear and strict guidelines in place for use of troop funds. Occasionally there have been occurrences of misappropriations or misuse of those funds and we address those on a case by case basis. at this time the volunteer in question has been released from their involvement with our organization pending an investigation”.

ECASD says the accused is not and has never been an employee of the school district, only a volunteer with the PTA program.

According to Tim Molepske of the Chippewa Valley Boy Scouts, there is an investigation into some missing funds from one of the cub scouts units. They have turned over everything to the police so they do not want to speak about it or give any other information other than there is an investigation. He also says the individual they believe to be responsible was removed immediately from the scouts and access to funds. He says they were the first of the groups to realize what was happening and to report it to the police.

Eau Claire Police say in early February, a community member reported some concerning financial transactions. They say the investigation is ongoing and in the early stages. Officials say it may take a long amount of time to investigate.