Risk of theft increases with start of school year 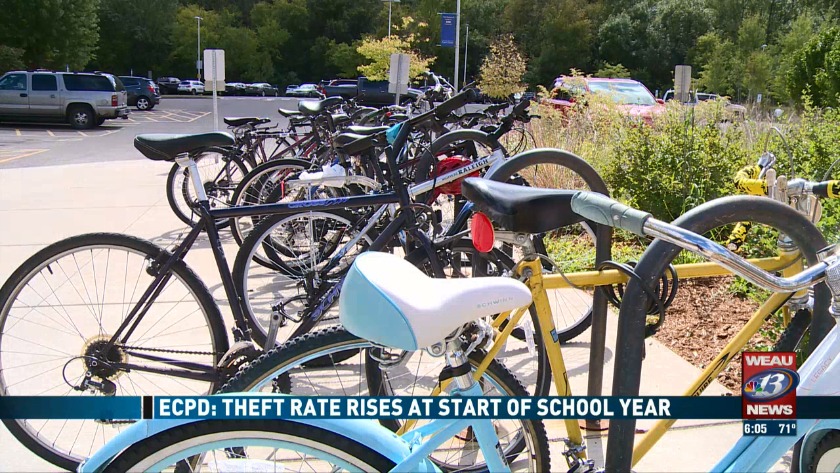 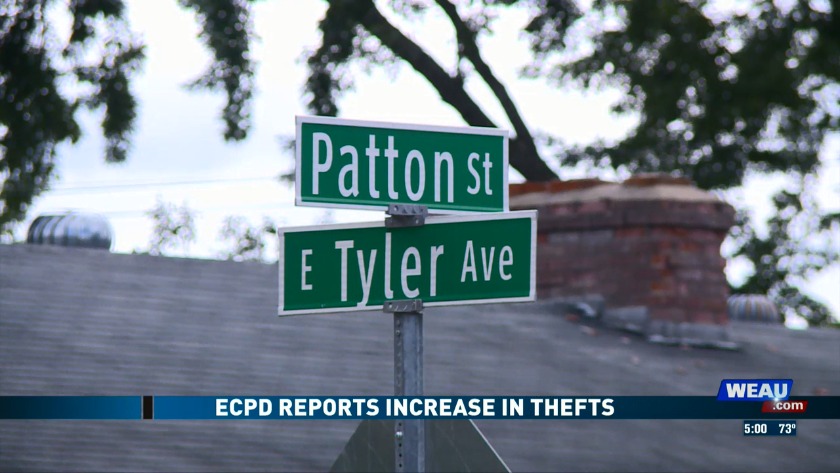 Thursday, several cars on East Tyler Avenue were broken into and had cash stolen from them
We spoke with Eau Claire Police Dept., UW-EC students and a victim of that theft to find out just how safe they feel on campus and around the city.

"The more you can secure your property the better,"

That is the message from Eau Claire Police Department officer Bridget Coit as the fall semester gets underway. With the increase of students in Eau Claire, comes the increased risk of theft and burglary.

"We do commonly see an increase in burglaries in the fall semester due to all those college kids moving back, leaving doors unlocked, leaving the front porch unlocked, potentially a garage or another outbuilding unlocked in which they have personal property in such as a bike, or some of the other common transportation items," she said.

“It looked like it was quick money or cash was taken out of those vehicles,” she said.

Residents of that neighborhood, like Rebecca Boettcher who is one of the victims, said the area has always felt safe until now.

"I was shocked and I felt a little bit violated and just really surprised because we take pride that it is a safe and family friendly neighborhood. We've never felt unsafe here."

Back on campus of UW- Eau Claire, most students said they feel safe.

“I don’t think I’d have an issue here safety wise,” said junior Chris Lofgren.
"For the most part it's a really safe community and really safe campus,” said sophomore Max Haslow.
"I've always felt pretty safe here. There is light everywhere and all kinds of security things,” said sophomore Kaylin Sonen.
"It's probably one of the safest places I’ve ever been. I'm from Milwaukee,” said sophomore Patrick Smith

Most of these students said they live on campus, but those who don't said they always lock up their bikes and doors. Something Coit said is the best way to prevent issues.

“With residences, especially in those college neighborhoods, if roommates are coming and going in the evening, making sure those front doors are locked, those windows are closed and locked as well,” she said.

For residents with bikes, Coit said they have a bike registration program.

Coit we have our free bike registration program; we are encouraging college students this time of year and the general public to get signed up for that."

Although most students we talked to today said they feel safe and have not had anything taken, one student told me her bike was stolen this summer and she had to get a new one before the fall.