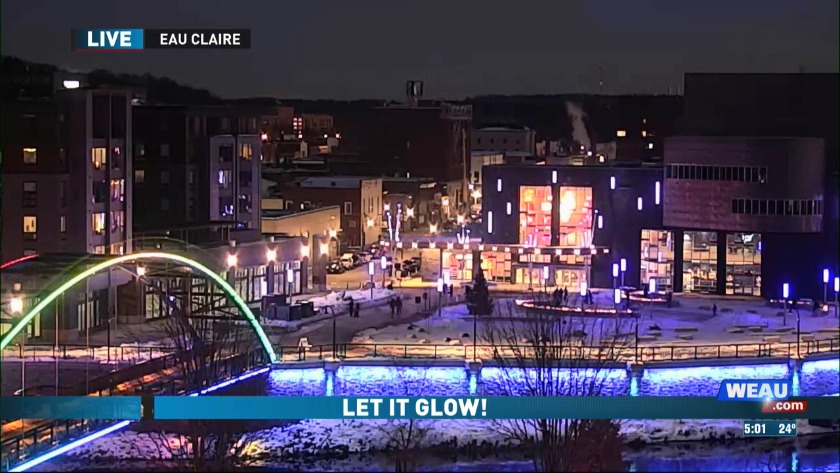 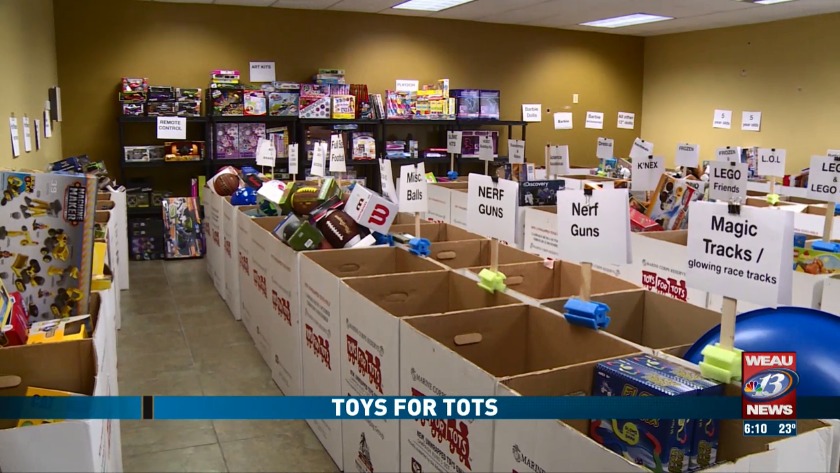 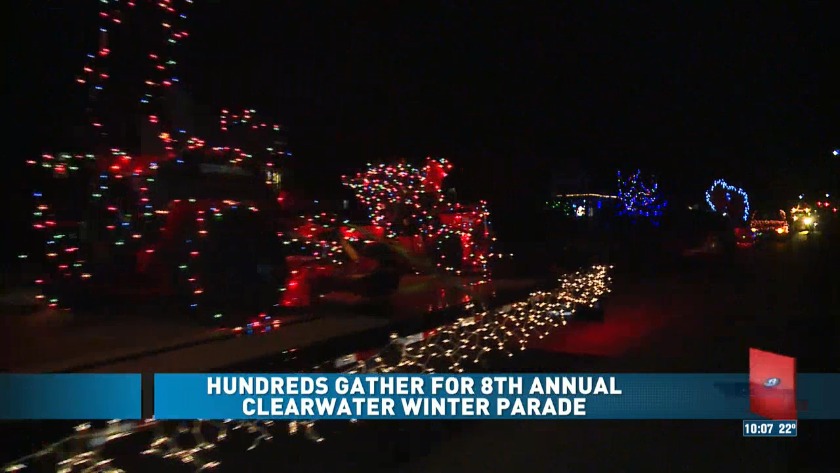 The parade featured floats, dancers and of course candy. Before the parade, those waiting along the route enjoyed a fireworks display.

Chilly December temperatures forced many to bundle up to watch the parade make its way down first street and some families took time to reflect on what Christmas means to them..

“Christmas to us means: family, fun, snow, cookies, decorating the tree, bingo, the 12 days of Christmas; we sing that at our big family get together,” said the Johnson family

“For us, Christmas means just spending time with family and enjoying hanging out and waking up at 2:30 in the morning,” said the Bielefeldt family.

“Getting together with friends and family, making memories,” said the Larson family

“Just a great time to be together with family,” said the Wathke family.

Dawn Comte of the Eau Claire Parks and Recreation Department said this year's parade was a record setter.

While some floats were small, others featured larger than life characters.

“People have used Wonder Woman, we have a Batmobile and things of that nature,” Comte said. “Whatever they want it to be. It could even be Frosty the Snowman with a cape.”

Comte said planning the parade is a year-round process, but, one thing is for sure; the parade brings people that much closer to Christmas.

"A lot of things go into planning this," Comte said. " We start in January and we hire for fireworks, reach out to all the different entries from previous years, so it’s a full year of planning."