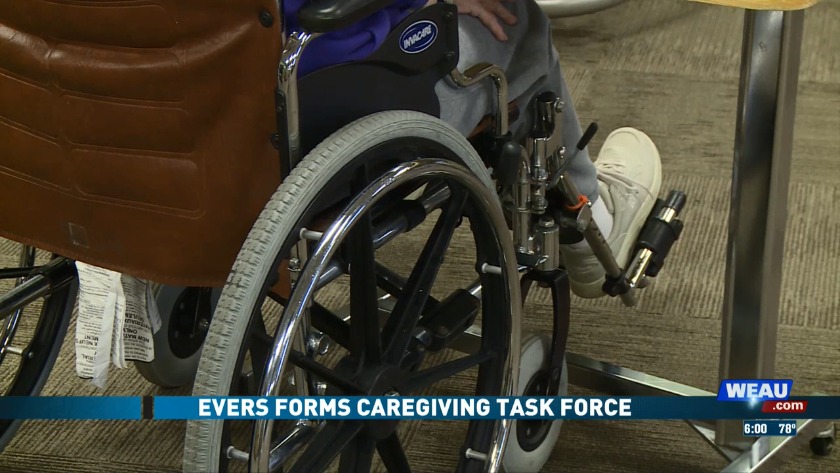 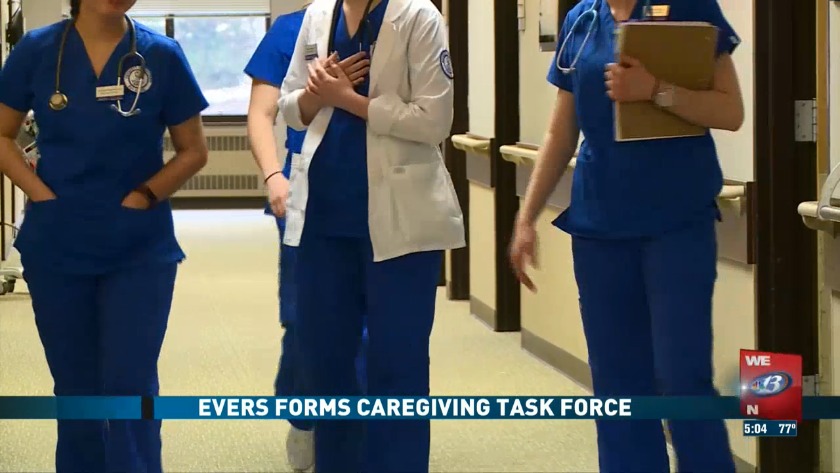 According to Bernier, Wisconsin has been facing a personal care worker shortage for the last five years, mainly in nursing homes.

The task force is made up of 29 people who will find ways to bring personal care workers and CNAs to the state, whether it is in the nursing home setting, group home, or in home care.

Kathy Bernier is one of those members and says that she is excited to be working on something that she is very passionate about.

"The task force is set up to discuss how we can attract and retain personal care workers, whether they be CNAs or otherwise,” Bernier said.

According to Bernier, Wisconsin has been facing a personal care worker shortage for the last five years, mainly in nursing homes.

"The fact of the matter is, we created family care in order to keep people out of the nursing homes,” she said. “Now we have been successful at that and now we don't have enough people in the nursing homes who are able to pay for their care and then they're entirely reliant on Medicaid."

One task force member, Jason Endres, uses personal care workers and says he believes the shortage is because of how little the workers are getting paid.

"The state only pays us $12 an hour and right now that is just not enough,” Endres said.

Endres has been looking for personal care workers for over two years for him and his wife, and says that the big challenge is finding quality workers that are looking for more than just a paycheck.

Bernier agrees with Endres, saying she was a CNA in college and it takes a special kind of person to help others who may not be able to help themselves.

"As long as we don't stay very narrowly focused and it's not just about the money and it is about how we can take a look at how we provide long term care,” Bernier said.

"I want to bring up the wage,” said Endres. “It all comes down to wage."