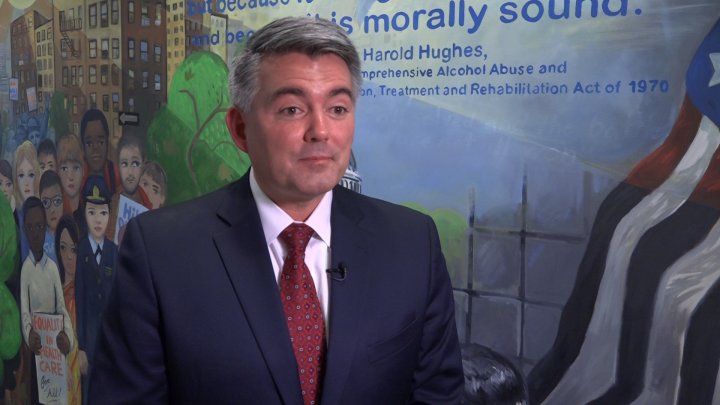 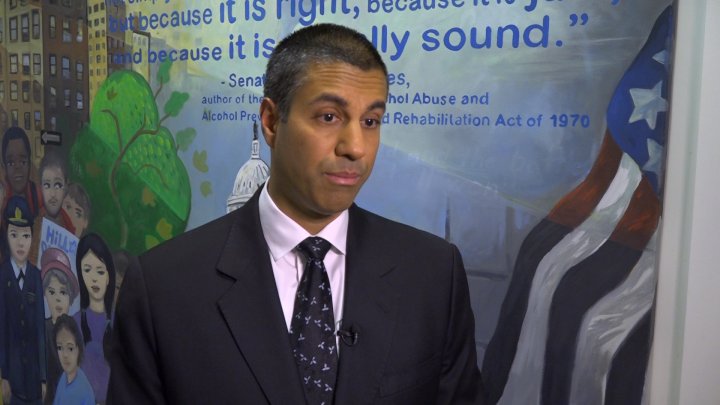 FCC Chairman Ajit Pai on Tuesday discusses how he and the Commission plan to explore the creation of a suicide prevention hotline. (Source: Gray DC)

Pai said they will begin to look into adding 9-8-8 as a mental health crisis hotline.

"We'll take input from the public on the months to come, and then at that point, we'll make a decision based on the facts that we gather," said Pai.

Pai said they do not have a time frame for the creation of the number, but they will be working as quickly as possible to implement the hotline.

"There are millions of Americans who struggle with these issues, in particular at-risk populations, folks in rural areas, LGBTQ youth, veterans," said Pai.

Colorado's Republican Sen. Cory Gardner (R-CO) was at the announcement. He supports the efforts to create the 9-8-8 hotline.

"We know we need a three-digit number, something that you can remember easily, just like we remember 9-1-1," said Gardner.

Watch the full interviews above.

Political Analyst John Frank weighs in on the spring election

Political Analyst John Frank weighs in on the spring election