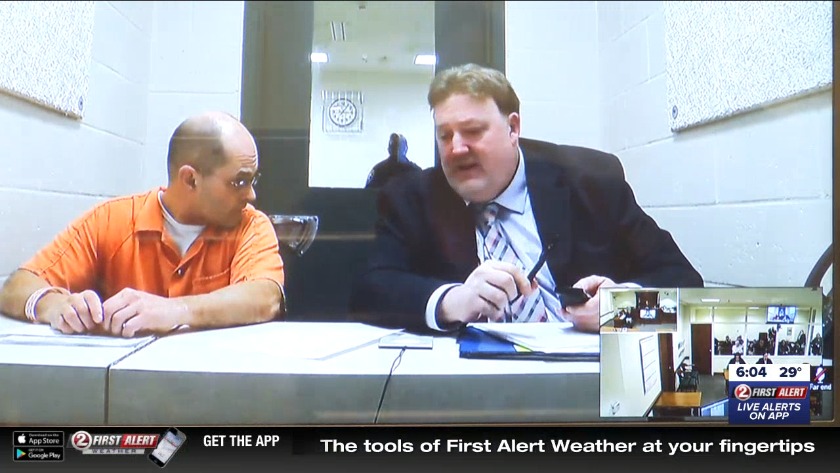 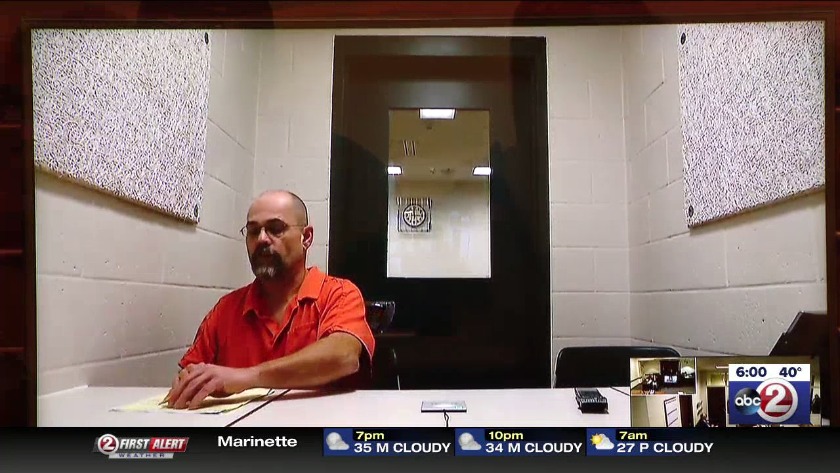 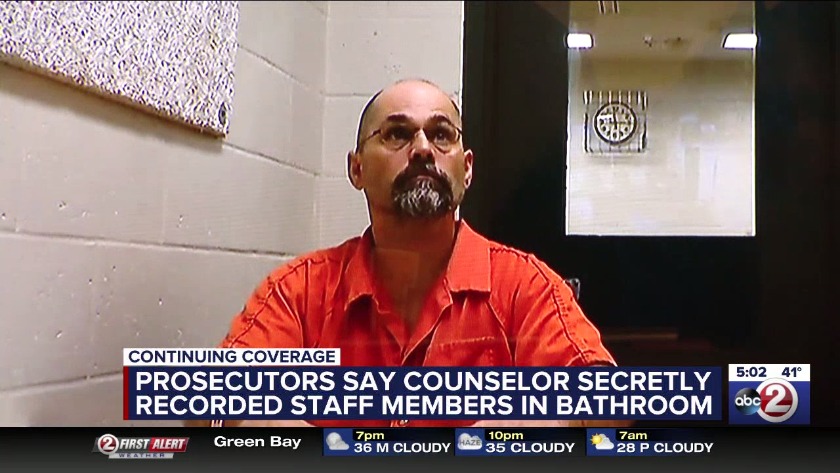 GREEN BAY, Wis. (WBAY) - A Green Bay Southwest High School counselor accused of secretly recording women in a school bathroom was charged Monday with 15 counts of capturing an intimate representation without consent and one count alleging he threatened to hurt his wife if she took the videos to police.

As Action 2 News has reported, Brown County prosecutors said video and photos of staffers in the bathroom were found on a hard drive owned by Todd Naze.

A criminal complaint obtained by Action 2 News shows investigators found 28 videos from 2017 and 2018, plus 233 still images taken from those videos.

They identified 15 victims, including one who was a 17-year-old student at the time, adding, "It is very obvious that these females have no idea that they are being secretly recorded in this private setting, a single toilet bathroom."

Prosecutors say Naze hid an iPod in a desk that was in the women's bathroom.

The bathroom was primarily used by staff, but some students were known to use it. The bathroom is located near Naze's office in the school.

"He said he only kept the videos of females he was mad at," says Kimberly Hardtke, Assistant District Attorney. "He said they were never uploaded to the cloud and he never shared any of the video."

Images of Naze's ex-wives were also found on the hard drive.

The prosecutor said Naze's wife found the hard drive nearly one year ago. She turned it over to police on New Year's Eve after an argument. She told police Naze threatened to kill her and hurt her children.

She wrote in a statement to police: "Todd has also said in the past he wants to kill his two ex-wives. I first confronted Todd about this 6 months ago and he told me he was going to change and get help, however he did not. Today Todd told me 'I hate you, and you know what happens to people I hate.' He has also told me in the past that he was going to kill me or hurt my kids. He also said he was going to kill himself. He told me today that if I go to the police I have everything to lose and he has nothing to lose."

In court Monday, Naze was ordered not to have any contact with his wife, any of the victims in the photos and videos, or with Southwest High School or its students.

"As a precautionary measure, all Southwest bathrooms have been searched and no surveillance equipment was located in any of the bathrooms in the building," reads a statement from the district.

The following joint statement by the District and the Green Bay Police Department was sent to Southwest staff, as well as families:

Green Bay Police are contacting victims as they are identified and connecting them with law enforcement services. We regret to inform you that a former student has been identified, who was a minor at the time.

If you believe you may be a victim and you have not been contacted by the police department, please fill out this form https://gb.readyop.com/fs/4cM4/e96b, and the police will call you if they require more information.

Due to the volume of evidence collected, we anticipate that the investigation will continue for an extended period of time. Please know that the Green Bay Area Public School District and the Green Bay Police Department are committed to providing continued support to current and former Southwest staff and students.