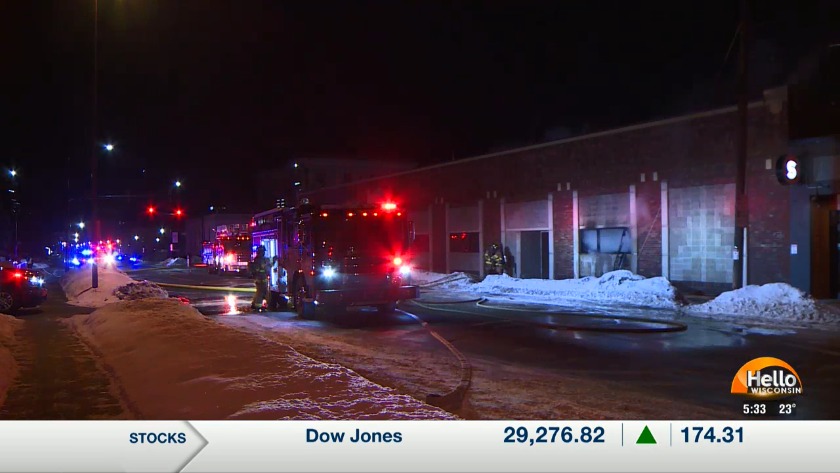 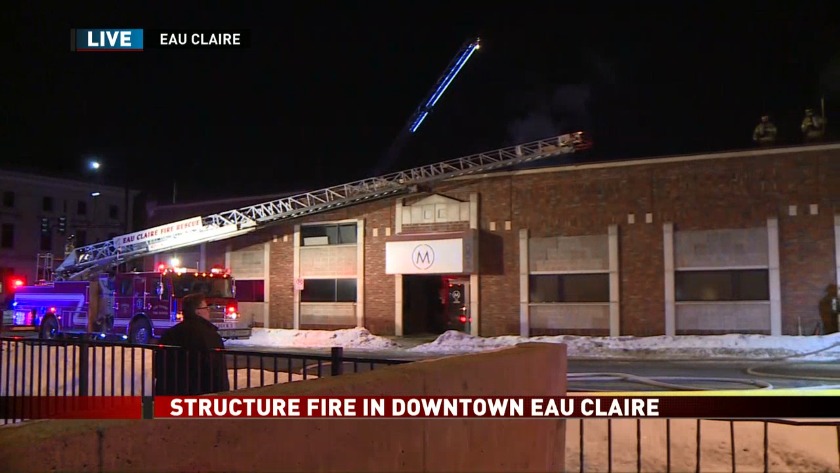 EAU CLAIRE, Wis. (WEAU) -- Dozens of people have been evacuated from a local shelter, after a fire broke out in downtown Eau Claire.

The Eau Claire Fire Department says crews were called to 201 East Lake Street shortly after 10 p.m. Monday night. At the scene, they found heavy smoke pouring from 'The Metro', a 2-story building that used to house the old Boys and Girls Club.

Firefighters attacked the flames and were able to keep the fire contained to a kitchen area, but there is heavy smoke and water damage throughout the building. The damage is estimated to be about $150,000. 55 people were evacuated from the Sojourner House, a local shelter just several feet away from the fire. Luckily, there were no injuries.

The cause of the fire is under investigation.

Fire crews are at the scene of a structure fire in downtown Eau Claire.

It's at The Metro, which is the former Boys and Girls Club building on Graham Avenue.

WEAU's photographer at the scene reported smoke coming out of the building.

The area around Lake Street and Graham Avenue is blocked off to traffic Monday night.

Stay with WEAU for updates on this story.

The State of the Tribes address scheduled to start at 1 p.m.

The State of the Tribes address scheduled to start at 1 p.m.