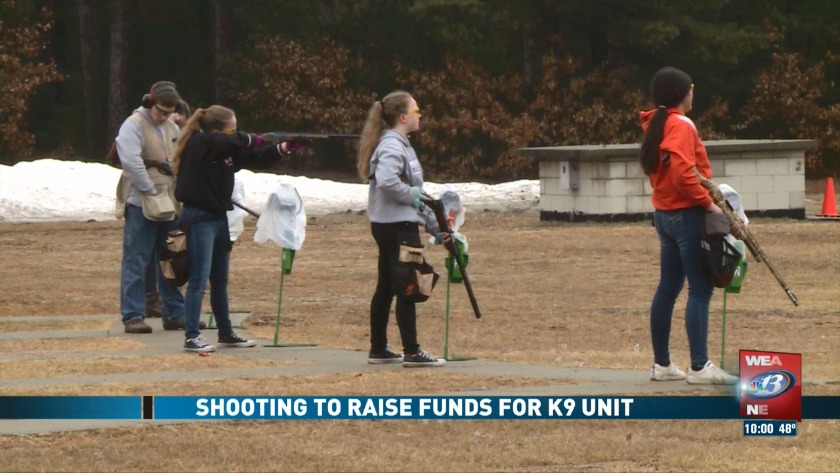 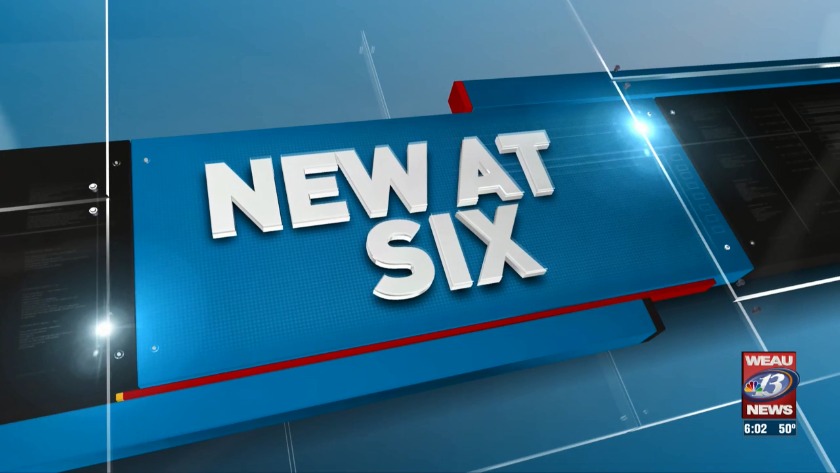 AUGUSTA, Wis. (WEAU) -- There were extra law enforcement officers at the Augusta Sportsmen Club on Saturday, to help out a local police department. Officers were showing off their shooting skills to help raise funds for a new K9 unit.

Hundreds of people came out to see ten teams of law enforcement officers, the Augusta Fire Department and the Augusta High School trap team all line up and pull the trigger. "They are using both accuracy and time and when they divide that out it gives you a score and the best score for all of the people with all of the shoots will give us the team winner,” Hayden said.

The teams were competing, but ultimately everyone as aiming for the same goal. "We are actually fundraising for two dogs,” Hayden said. “One will be a patrol K9 which will do drug detection and tracking and the other one will be a therapy dog which will work with me in the Augusta school district and some sensitive crimes I work on as well."

With a price tag close to $100,000 for the two K9's, the community pulling out the big guns to raise the funds. "The idea for this happened to come about in October and just to see those seeds planted and then what resulted today is so exciting,” said Cathy Tepaske, a board member for the K9 fundraiser.

The event is bringing the community together and even getting the youth trap shooters to compete against law enforcement. "I feel like we are doing good, we're getting them,” said high school trap team member, Skye Linklater. “It’s very weird,” she added about competing against police officers.

It was a day of laughs and some friendly competition to get fired up about the newest addition to the Augusta police department. "We have four full time officers and four part-time so we are a very small department to see this many people supporting essentially eight of us and then our 2 K9's on top of it is just incredible,” Hayden added.

The department says they hope to first implement the therapy dog by the 2019-2020 school year and within the next year and a half put into place the new patrol K9.