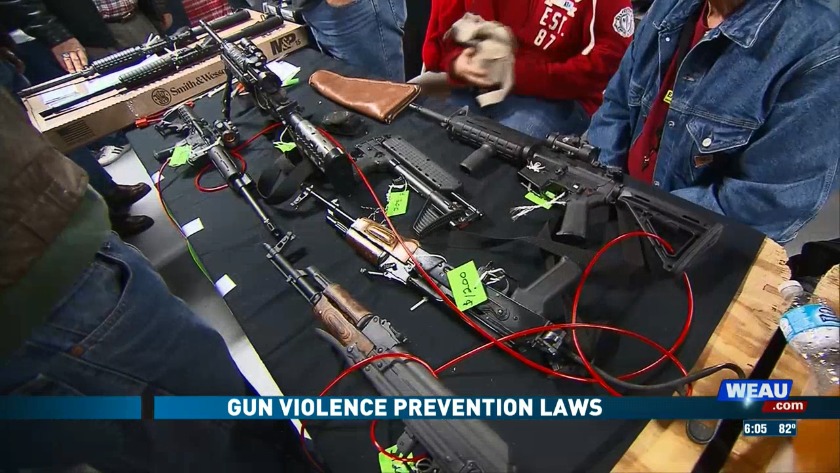 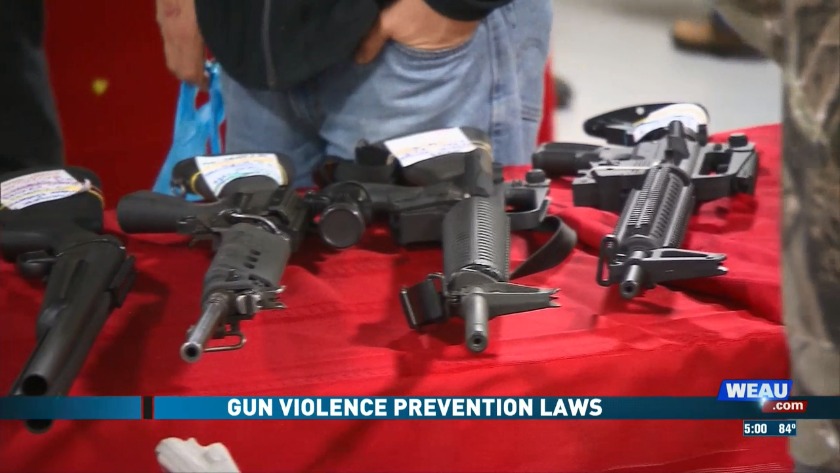 According to the gun violence archive, in 2019 alone, there have been 255 mass shootings.

On Monday, Gov. Evers called on the legislature to pass a universal background check bill and a red flag law that would make it easier to take guns away from people believed to be a danger to themselves or others.

Wisconsin Representative Jodi Emerson says that she has been in several meetings discussing the new measures.

"We certainly have renewed the talks based on the mass shootings that happened over the weekend in Texas and Ohio,” Emerson said. “I think it is also something we need to talk about based off the shooting in Lake Hallie and Chippewa just last week"

The court could order the temporary removal of firearms from a person who may present a danger to others or themselves.

"Anything that would assist law enforcement in solving crime, preventing crime, and targeting individuals,” Kowalczyk said. “Information is very valuable. Information can sometimes make or break a case. Information sometimes, can prevent a tragic situation from happening."

Kowalczyk also said that while red flag laws are another tool to utilize, every law has its limits.

"The red flag law is again a tool that law enforcement can use, but in this case a week ago in Chippewa County; these weapons did not belong to the perpetrator."

In his address to the nation on Monday, President Donald Trump said that he supports red flag laws as a means of gun control.

According to the gun violence archive, in 2019 alone, there have been 255 mass shootings.

Shortage of paramedics and EMTs, especially in rural areas

John Bolton to speak in Wausau in April

Shortage of paramedics and EMTs, especially in rural areas

John Bolton to speak in Wausau in April