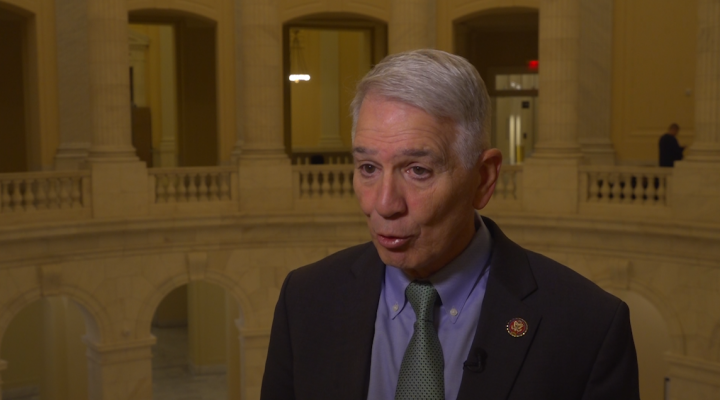 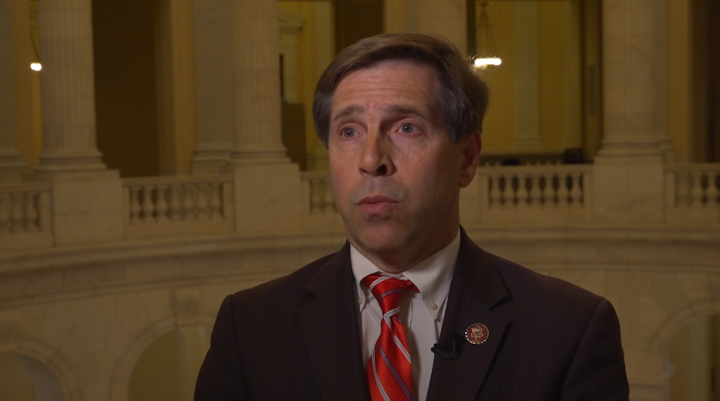 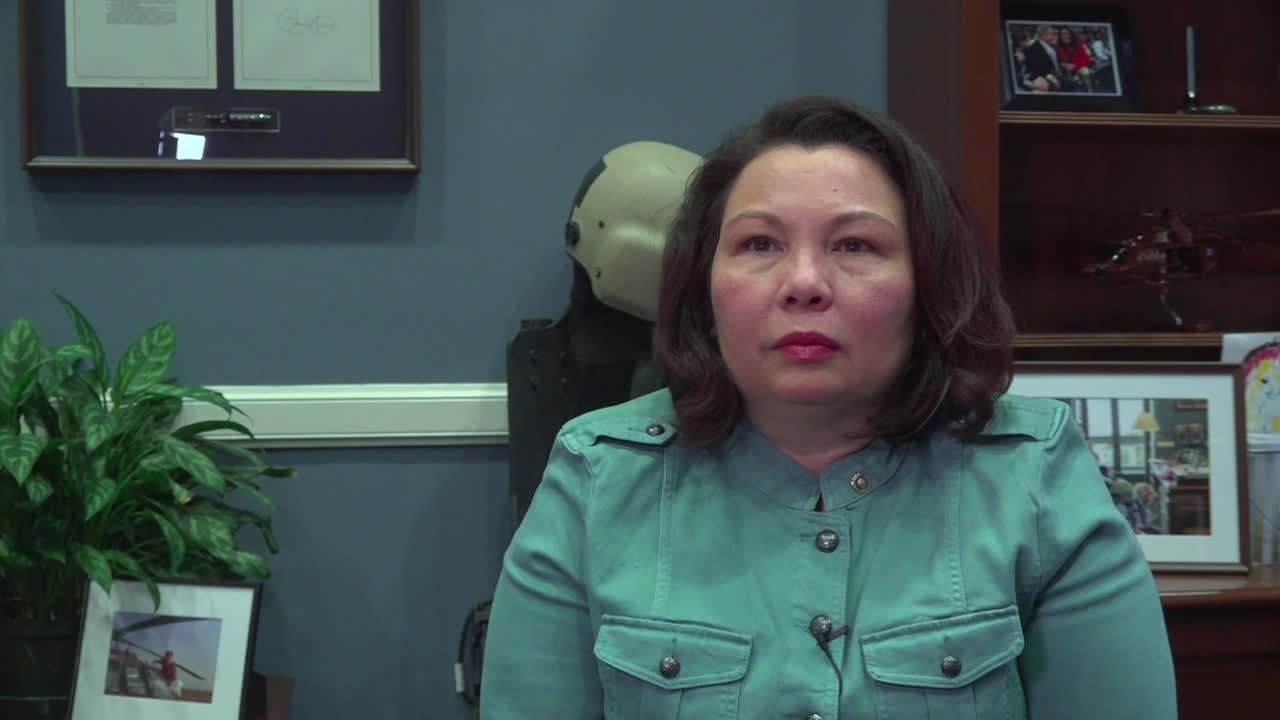 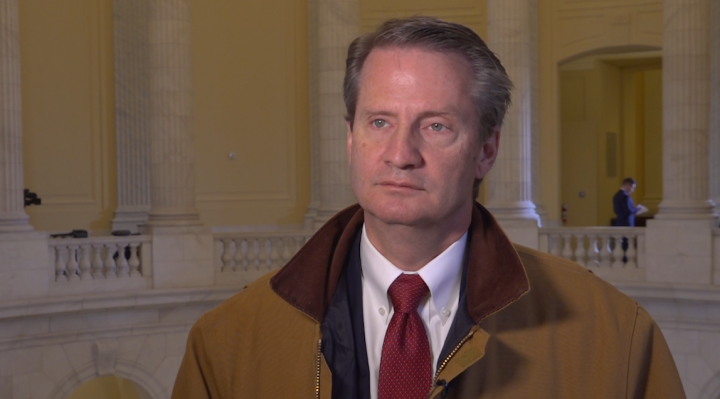 WASHINGTON (AP/GRAY DC) -- United States officials are braced for Iran to respond to the killing of its most powerful general, Qassem Soleimani.

Mourners holding posters of Iranian Gen. Qassem Soleimani attend a funeral ceremony for him and his comrades, who were killed in Iraq in a U.S. drone strike on Friday, at the Enqelab-e-Eslami (Islamic Revolution) Square in Tehran, Iran, Monday, Jan. 6, 2020. (AP Photo/Ebrahim Noroozi)

They've warned ships across Mideast waterways crucial to global energy supplies about the “possibility of Iranian action" against them. They're noting heightened levels of military readiness in the country and are preparing for a possible attempt on the life of an American military commander. The U.S. is reinforcing its positions in the region.

President Donald Trump ordered the Jan. 2 strike against Gen. Qassem Soleimani after the death of an American contractor in Iraq. U.S. officials believe the next steps by America's longtime foe will determine the ultimate course of the latest crisis. Iran has vowed revenge.

Lawmakers from across the country are speaking to Gray DC about their thoughts on the strike and what next steps could be.

Copyright 2020 Gray DC. All rights reserved. The
Associated Press contributed to this report.