Lawsuit filed against the City of Eau Claire regarding TIFs 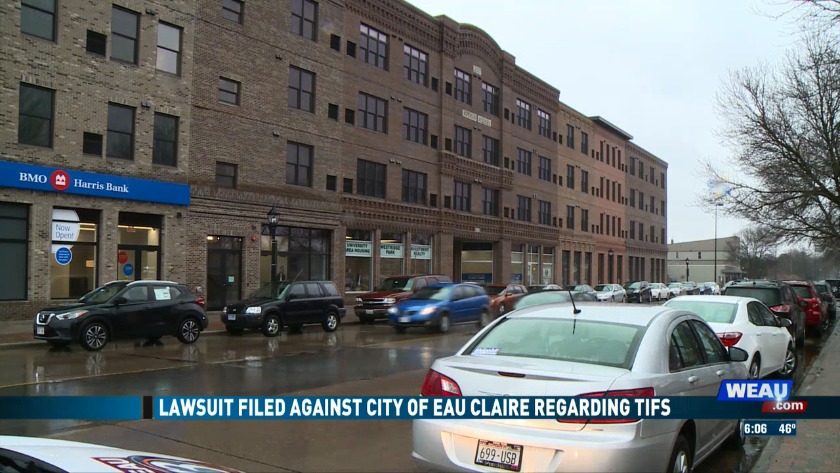 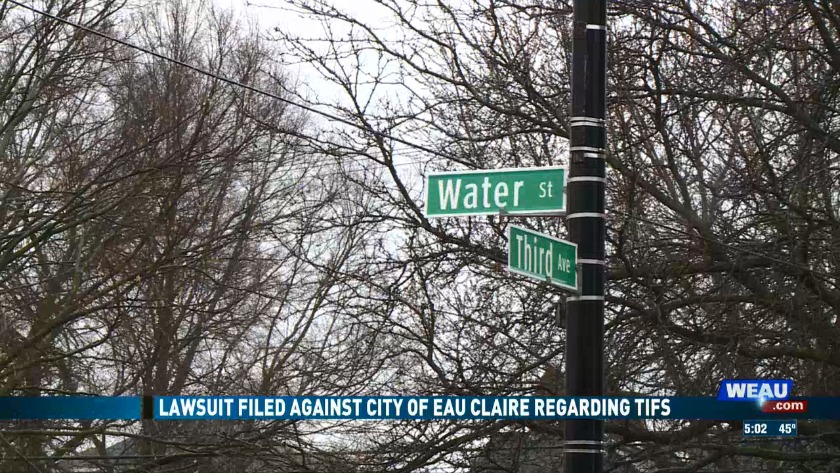 A lawsuit filed Wednesday against the city of Eau Claire comes from the Wisconsin Institute for Law and Liberty or WILL on behalf of Voters with Facts.

The suit is challenging the city's decision to create a tax incremental financing district for the Water Street area. "We want the court to declare that this TIF is invalid," said Tom Kamenick, Deputy Counsel and Litigation Manager for WILL.

Tax incremental financing or TIF is a financing tool intended to help cities revitalize and redevelop areas. This new lawsuit claims the city is abusing its use of TIF but the city denies any legal wrongdoing.

"In our estimation, its less about the law and more about a policy objection," said Steven Nick, City Attorney for the City of Eau Claire.

"The Aspenson Mogensen residence hall- it’s a mixed use building where the bottom floor is retail and the top three floors are apartments for student housing and students were already moving into this building before it was put into this TIF district," said Kamenick.

The group claims there was no need for TIF use there and that taxpayers will take a hit in the future.

"It’s not true that TIFs are free to the public, the way the tax base shifts when you creator a TIF district, it winds up with everybody paying slightly higher taxes.

City officials disagree. "They're missing the mark both on law and on policy- the fact that one property within the district was planned to be developed or others might be developed which have not yet been developed, that’s not a prohibition to use of TIF," said Nick.