Local breweries working together after taprooms forced to close 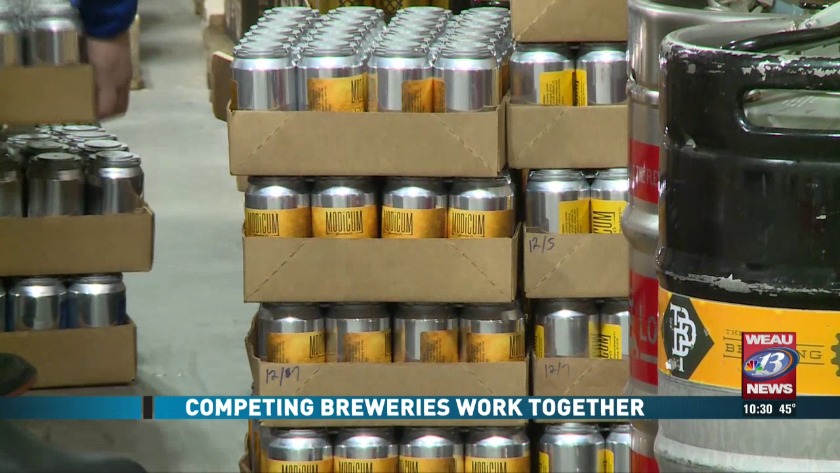 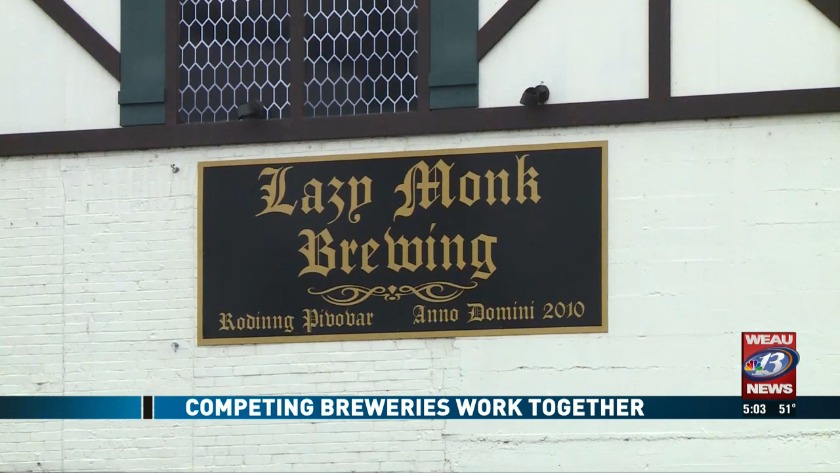 EAU CLAIRE, Wis. (WEAU) -- Normally, businesses who work in the same industry would be seen as competitors, but that is not the case for three local breweries as they work to support each other during hard times.

"We're all hurting, we're all struggling, we're all trying to figure out what we're going to do as a business,” said The Brewing Projekt Owner Will Glass.

After bars and restaurants were shut down last week, local craft breweries with taprooms started to feel the impact.

"A majority of our business was actually in our beer hall,” said Lazy Monk Brewing Owner Leos Frank. “The social aspect of beer consumption right now is mitigated to almost nothing."

"Typically 95% of our sales are over the bar here in our taproom, so we're built on that social aspect of beer drinking,” said Modicum Brewing Owner Eric Rykal.

"We have guys like Eric at Modicum and Leos down at Lazy Monk where a significant amount of their revenue comes off their taproom sales and now they've had to shut that down,” Glass said.

Glass saw other breweries were also in need of help amid having their taprooms shut down, so he stepped up to help out.

"He approached us and approached Lazy Monk about getting our beer for curbside delivery available at their location,” Rykal said.

"Eric is bringing beer from Modicum down here, Leos has dropped off beer from Lazy Monk and we're selling it curbside to go just to keep everybody moving and to keep some revenue coming in,” Glass said.

"They uploaded all of our beers on their website that are available and then you can go order them and then go get them picked up in your car,” Rykal said.

Even though they are considered competitors, Glass says it was the right thing to do.

"There is more camaraderie, there isn't really a competition in the craft beer world. I think it is just kind of the neighborly thing to do,” he said.

For more information on how to support these local breweries, including times you can pick up beer, click here.