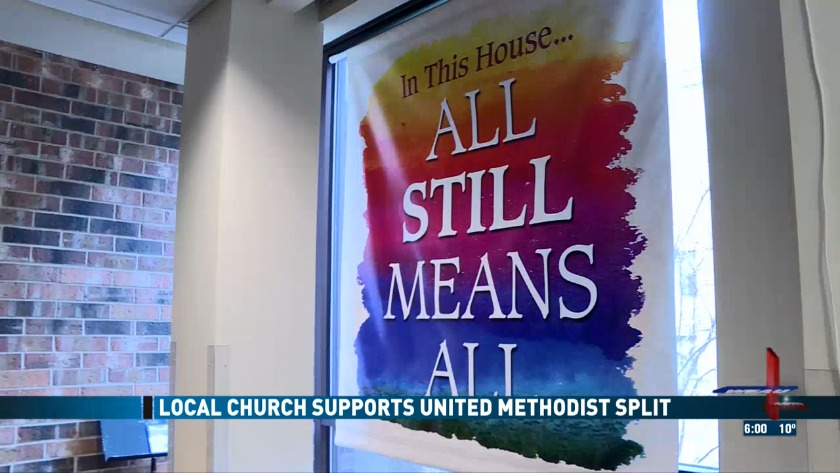 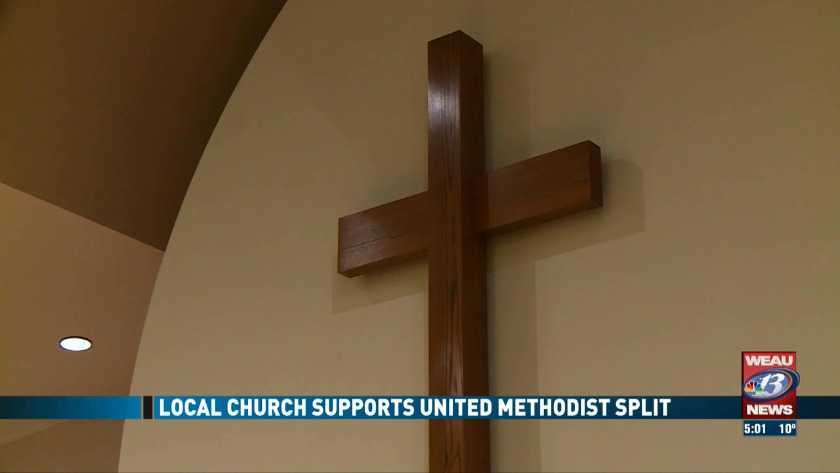 EAU CLAIRE, Wis. (WEAU) -- A group of United Methodist Church leaders from around the world is proposing a plan to split the denomination over disagreements about gay marriage.

The agreement would create a new 'traditionalist Methodist' denomination that will continue to practice the ban on same-sex marriage and LGBTQ clergy.

Dr. Jerry Morris, the pastor at Lake Street United Methodist in Eau Claire, says the split would be beneficial for most Methodist churches.

“The United Methodist Church has been fighting over homosexuality, the ordination of gay clergy, and performing same-sex weddings for at least 40-50 years,” said Morris.

Morris says since this has been an ongoing issue for the church, congregants from both sides haven’t been able to pursue ministry as they feel called to do.

In the past, Methodist clergy faced discipline for performing same-sex marriages or identifying as LGBTQ.

Currently, the religion has a book of rules called "Book of Discipline” that currently forbids same-sex marriage or gay clergy.

Morris says that book can only be changed at a meeting every 4 years.

Lake Street church has been one who has supported the LGBTQ community.

“We are who we always have been,” said Morris. “We refuse to discriminate on this basis or on any other."

The proposal would allow conservative churches forming the new denomination to keep their buildings, but the split is not official yet.

It will be voted on by the church's general conference in may.

Morris said the split is likely to happen.