Local veteran uses his business to give back to community 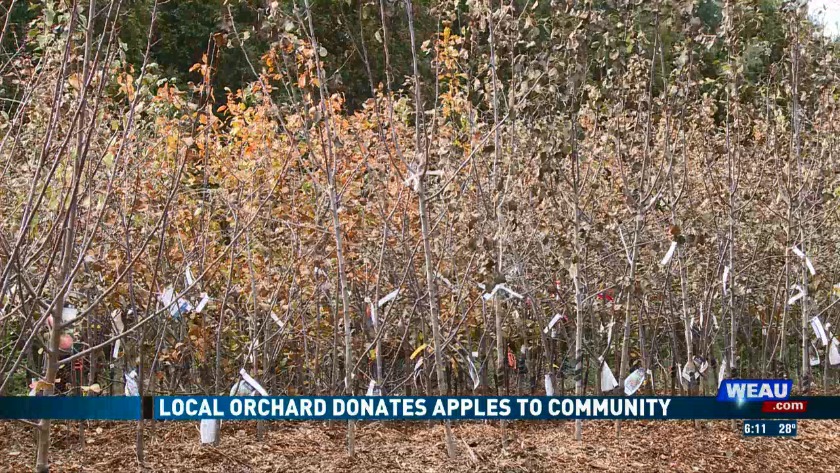 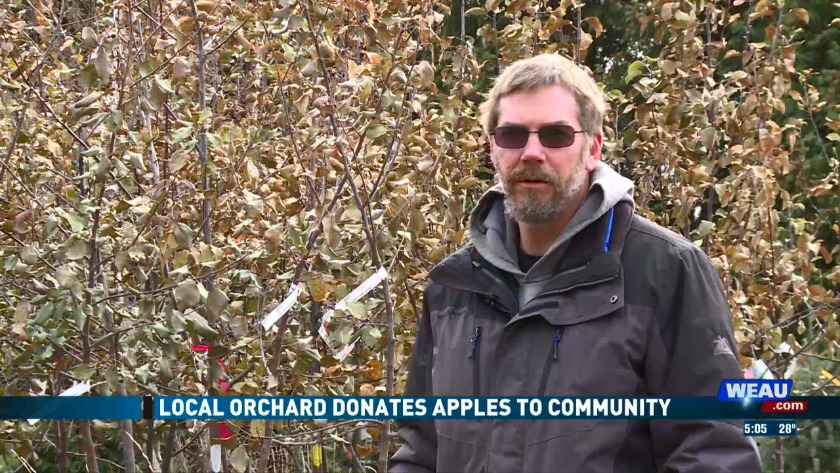 CHIPPEWA FALLS, Wis. (WEAU) -- At Albrecht's Nursery and Orchard in Chippewa Falls, Don Albrecht and his wife are working to get trees ready for the winter season.

The nursery specializes in apple and evergreen trees during the springtime.

The veteran says those bonuses have been worth it.

“When people have a smile on their face when they leave our nursery…that is what fuels us is when we can make other people happy,” said Albrecht.

Albrecht served in the U.S. Army for 4 years in the '90s. He says adjusting to life after service can take some time.

“When you're in the service things are so much more structured and you can almost plan accordingly,” he said.

This year the Albrecht's were able to fulfill a business dream.

“Eight years ago I had a dream that I wanted to grow apples and then give them away, donate them,” said Albrecht. “This year we were finally able to do that.”

He says they've been able to donate to various food pantries across the Chippewa Valley.

He doesn't have an estimate as to how many apples were donated yet but says going forward the orchard plans to continue donating its apples.