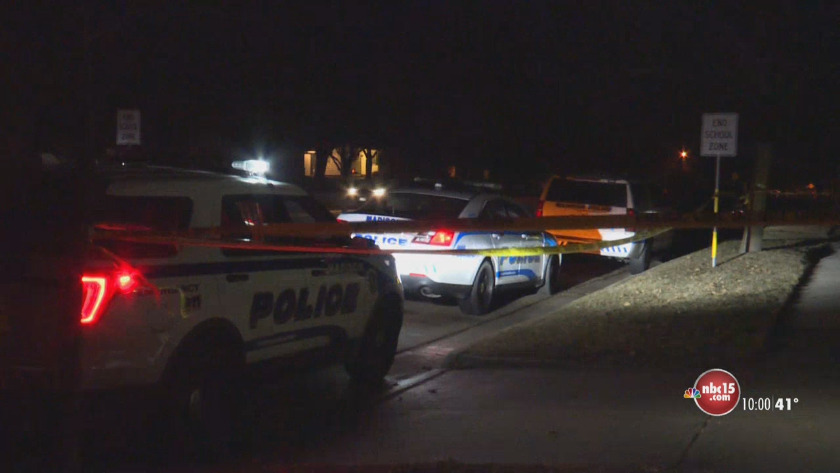 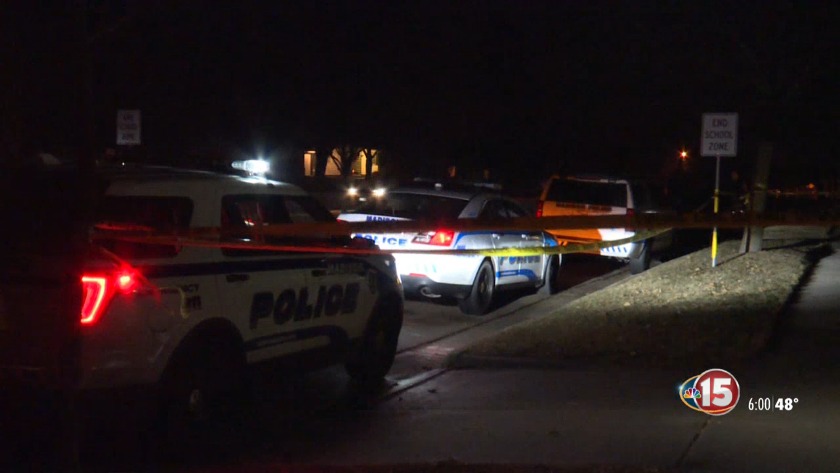 MADISON, Wis. (WMTV)-- Madison police have confirmed to NBC15 that a man is behind bars in connection to a homicide on the city’s west side on Christmas Eve.

As NBC15 reported on Dec. 24, officers were called to 937 S. Midvale Blvd. just after 4 p.m. for a homicide investigation.

Green is currently being held in the Dane County Jail.

Read the original version of this article at www.nbc15.com.