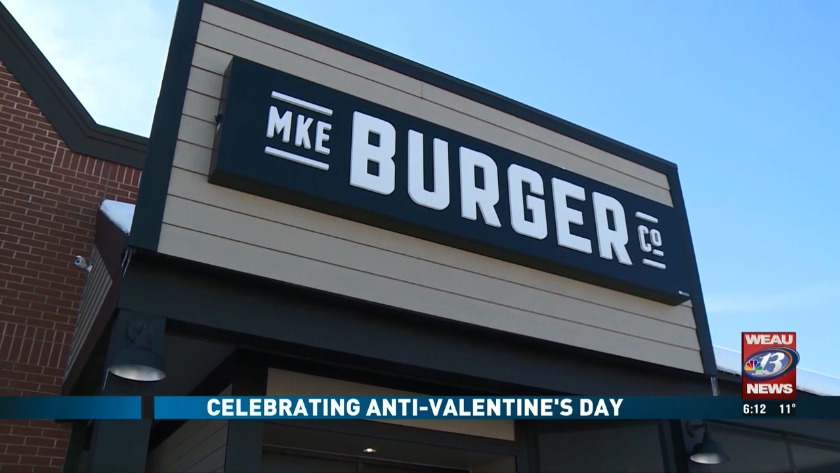 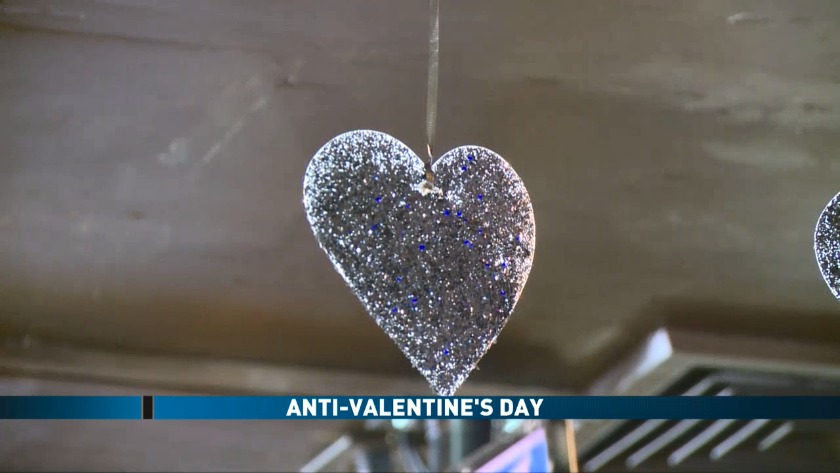 EAU CLAIRE & LA CROSSE, Wis. (WEAU) -- While the calendar does say this is Valentine's Day, a local restaurant had another way to show some love.

Milwaukee Burger Company hosted a Black Hearts Party at its locations, including the ones in Eau Claire and La Crosse.

In Eau Claire, customers who shredded a picture of their ex, divorce papers, or an old love letter got a free Jell-O shot.

The restaurant's assistant manager says it's a bit of therapy session for those flying solo on Valentine's Day.

"So, a lot of people here just for Valentine's Day, but we had like a bunch of tables be like 'Where do I shred a picture of my ex? Where are the Jell-O shots?' So, people know what they're coming for. We posted a lot about it over the week. So, they were pretty excited," said Rachel Pieper with Milwaukee Burger Company.

Milwaukee Burger Company in Eau Claire is open until midnight, if you still want to shred a picture of your ex.

LA CROSSE, Wis. (WEAU) -- Anyone looking to avoid the public displays of affection from couples on Valentine's Day might enjoy a visit to the Milwaukee Burger Company.

Friday, all seven locations, including La Crosse and Eau Claire, will be throwing Black Hearts Parties "for the broken and bitter-hearted."

The party includes more than just festive decorations at each location.

"We've got a contest going on where if you bring in a picture of your ex and shred it, you get entered for a $25 gift card," said Justin Cornford, general manager of the La Crosse location.

The entire staff is also dressed in black for one night only.

There are additions to the menu to meet the theme as well.

"We've got a blackened chicken sandwich and a blackened burger on the menu and a couple of specialty drinks that we made just for today," Cornford said.

The La Crosse location opened in November of last year, however, this party has been around much longer.

"The Black Hearts Party was started about 11 years ago in Eau Claire," Cornford said. "It's just kind of an anti-Valentine's Day, a way for people who maybe don't have a significant other to get out and have some fun."

The restaurant says that people are loving the idea of the party and getting a good laugh at the concept.

"People think it's awesome. We've gotten some great feedback," said Cornford. "Nobody's really done anything like this in the area, so it's getting a lot of buzz. We have a lot of people calling and asking about it."

"I think it's just really celebrating the people who don't have a Valentine's Day date for the day," said Anthony Howard, a bartender.

The La Crosse location is expecting a big crowds for the evening and is prepared with extra staff.

Those employees hope not only to have a fun time, but also to help spread love, even in the midst of an anti-Valentine's Day party.

The restaurant hopes that perhaps the Black Hearts Party will result in a new spark as well.

"It's going to be an awesome time, come down. Maybe you will meet your future ex here," Cornford joked.

The party goes until 11 p.m. in La Crosse and until midnight for Eau Claire.