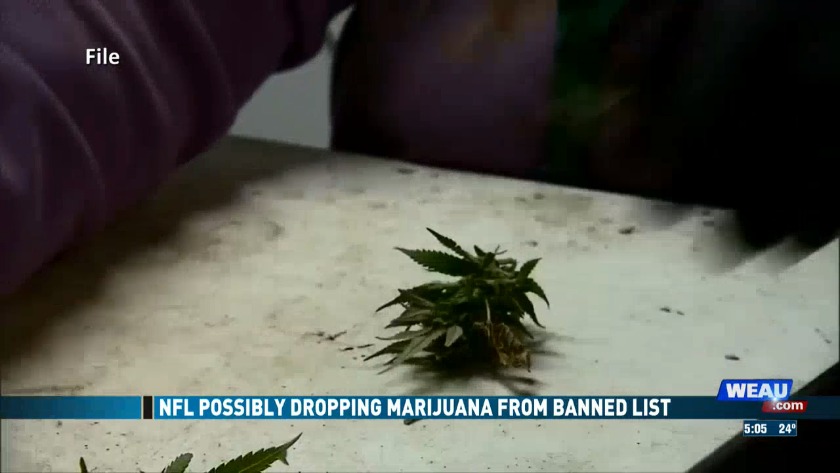 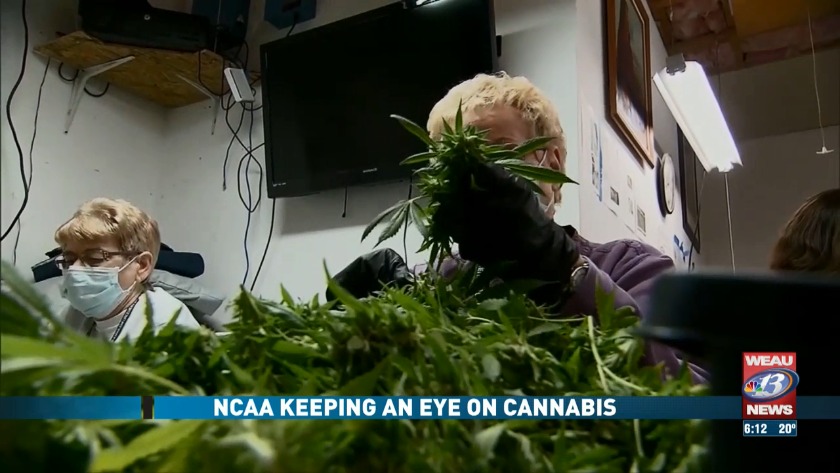 NCAA Keeping an Eye on Cannabis

EAU CLAIRE, Wis. (WEAU) - Whether marijuana use should be legalized is a topic of debate across the country.

In December, Major League Baseball announced it was removing marijuana from its banned substance list, taking effect during Spring Training.

The NCAA is keeping a close eye on the approach professional sports are taking to a drug that's been illegal for more than eight decades. UW-Eau Claire Athletic Director, Dan Schumacher, said for the NCAA to allow athletes to use cannabis, it would have to go through its 1,200 member institutions.

“It may be more of a conversation, but I don't think it is in the mainstream where we are looking to change anything,” Schumacher said.

That's the Schumacher’s opinion on whether the NCAA could remove cannabis from its banned substance list. Schumacher is one of only six athletic directors to work in NCAA’s Division 1, Division 2 and Division 3.

“When we talk about NCAA athletics, it's about all sports,” he said. “It's about total membership. There are many drugs that have come off the banned substance list in my 20 years as an AD.”

According to Schumacher, the NCAA, with more than 460,000 student-athletes, is paying attention to the battle for marijuana legalization.

“What's really created the conversation is the legalization in individual states, Schumacher said. “I think Minnesota approved medical marijuana, you have Michigan who has recreationally approved it and now Illinois is, so we are kind of surrounded.”

If a student athlete tests positive for cannabis, they are suspended for at least half of a season. A second positive test results a one year suspension from the test date and they lose a year of eligibility.
All levels test post-season, but not all test during the regular season.

“Division 1 it's usually done throughout the year, Division 2 depends on the institutions resources and internal policies, but here at Division 3 you find no regular season or year testing because it's just about pure resources,” Schumacher said. “We have 700 student athletes. It would be quite a cost to random drug test all those people at some point during the year.”

For the NCAA to change its stance, Schumacher said marijuana would first need to be legalized at the Federal level.

“Until it's a federal mandate, I think they will continue to debate this,” he said. “It has become a hot button or hot topic lately, only because those drugs have become legal in certain states.

While pro baseball is changing its stance on marijuana, according to the 2011 NFL Collective Bargaining Agreement, which is negotiated by the owners and the players, the NFL still tests players for marijuana and disciplines them for positive tests.