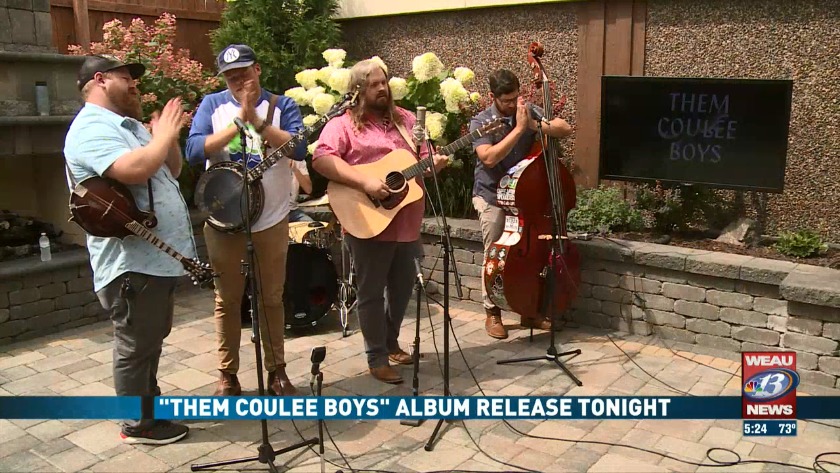 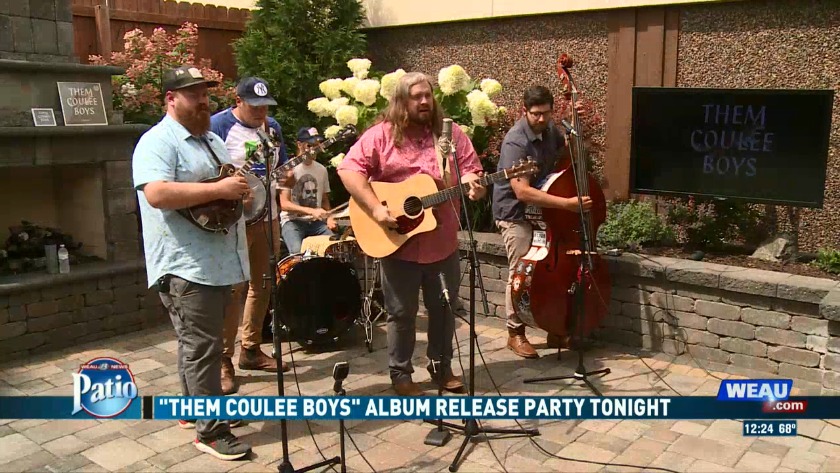 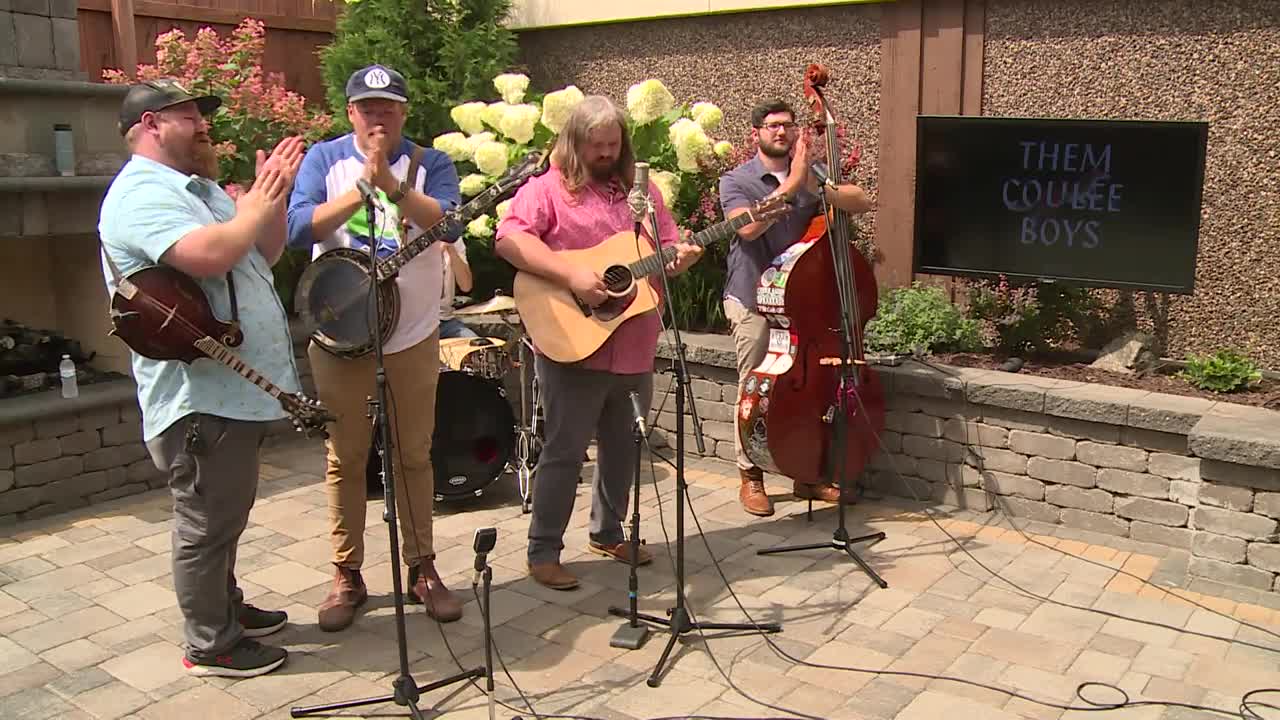 EAU CLAIRE, Wis. (WEAU)— Western Wisconsin-based, "Them Coulee Boys", has released a new album, "Die Happy".
The band appeared on WEAU 13 News at Noon.
An album release party is August 23 at 8:00 p.m. at the Pablo Center at the Confluence in Eau Claire.
"Die Happy", via LoHi Records is now out and was produced by Trampled By Turtles front man, Dave Simonett.
The show at the Pablo also features "Driftless Sisters"