New home for the Altoona Railroaders 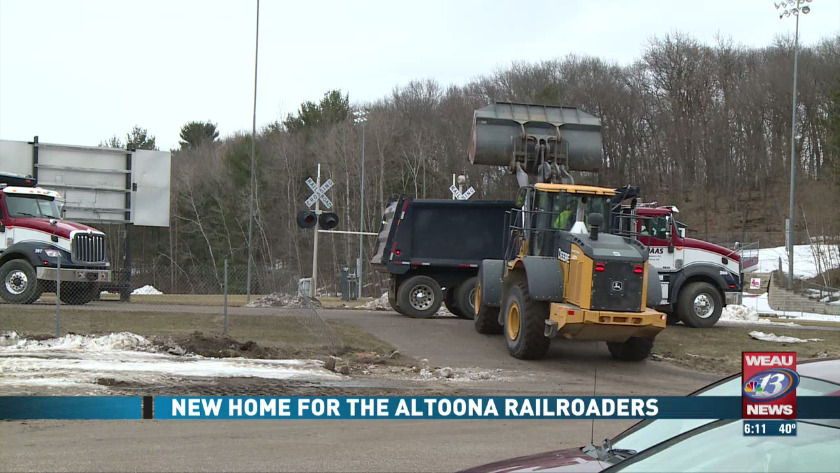 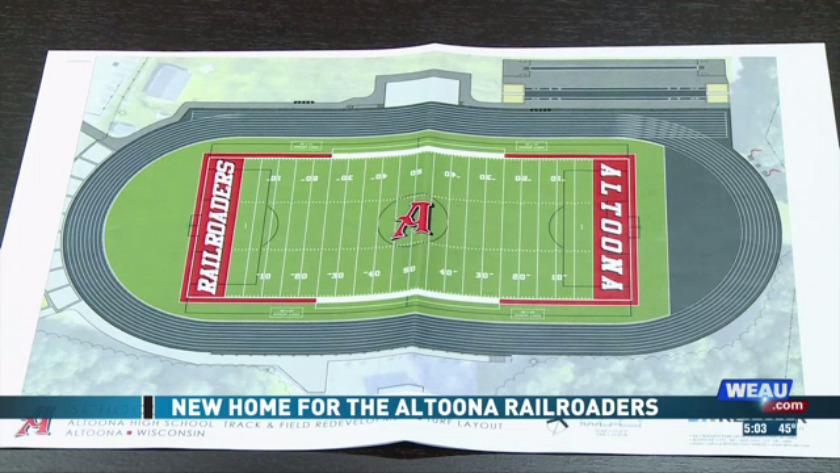 After two years of planning, work on the new sports complex at Altoona high school is underway.

The school district did meet the resolution of 1 million dollars the school board passed and were able to start the project a month ahead of schedule.

The new turf will have a built-in thatch that will help with cleat release, reducing the risk of knee injury.

“It’s that kind of turf that is particularly good for ball play for soccer. Since it is multi-purpose we wanted that as well. It’s also very durable. One of the alternates that we were able to do is a shock pad which will help for concussion prevention,” said Michael Markgren School District of Altoona Business Manager.

The new complex will include a football and soccer field combination, with a full eight lane rubberized track with nine sprint lanes, and a 1500 square foot building with concession stand and bathroom.

School district officials say that the new sports facility will be complete by August 9, just in time for the first football game of the season.