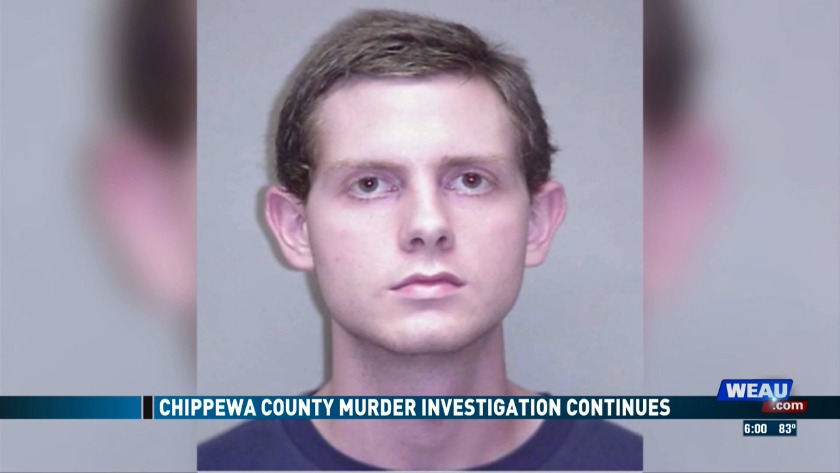 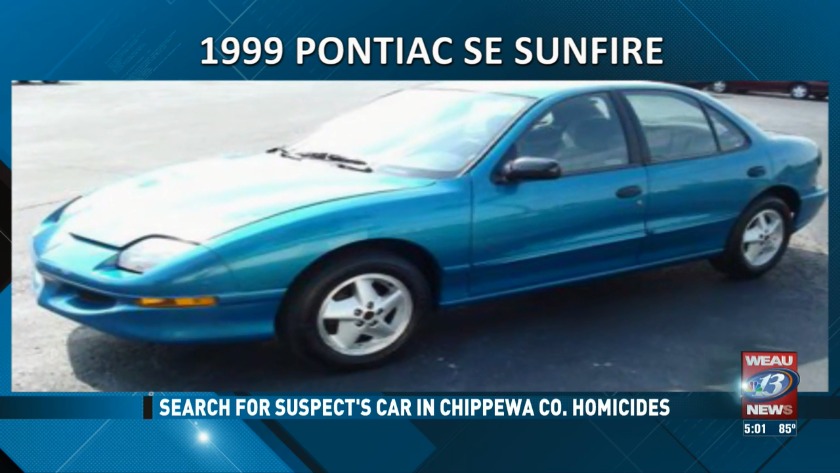 CHIPPEWA COUNTY, Wis. (WEAU) – The search for answers continues after four people were shot and killed in Chippewa County.

Authorities found five bodies in two separate locations on July 29th. Ritchie German Jr. is identified as the shooter. Officials say he murdered his mother, brother, and nephew before heading to a home in Lake Hallie where he killed a woman and injured her parents, all before turning the gun on himself.

The Chippewa County Sheriff's Office is providing an update on the investigation and authorities say there is still much they don't know.

Officials continue to search for evidence, including a vehicle of interest registered to the shooter.
Chippewa County Sheriff James Kowalczyk says with the exception of two paper documents, investigators have yet to find any items belonging to Ritchie German. They hope finding the vehicle his name is registered to will provide some answers.

"We don’t know what happened to that vehicle, the registration expired a year ago. We know that it was last serviced here in Chippewa Falls by a local garage,” said Kowalczyk.

The vehicle of interest is a blue 1999 Pontiac SE Sunfire with a license plate of 627-MUK. Investigators hope the vehicle will lead them to more evidence in the case. This vehicle of interest is not the same vehicle authorities found running outside the crime scene where Richie German's body was found. That vehicle belonged to Ritchie’s Brother. It’s unclear why he was driving it the day of the murders.

On July 29th, authorities discovered five bodies. Ritchie German's mother, brother, and nephew, 8, were found shot to death in their Lafayette home. Another victim, Lailie Vang was found dead inside her Lake Hallie home. Her parents were also shot but survived.

Investigators identified Ritchie German as the shooter. His body was also found in the Lake Hallie home, dead from a self-inflicted gun-shot wound. "He lived at home with his mother, his brother, and his nephew...they were the people that if they were alive today we would be talking to if the incident only involved the shooting in Lake Hallie...the family was not close...the father was not close with his son...the siblings of Ritchie were not close," said Kowalcyk.

The sheriff’s office says these circumstances make it difficult to determine a motive. "The information that we've obtained in regards to Ritchie is that he was a loner. He didn’t have friends, employment was sparse he didn’t go anywhere and again we don’t know when he last used that Pontiac Sunfire," said Kowalcyk.

Investigators are still going through phone records hoping to learn more about Ritchie’s relationship to the victims shot in the Lake Hallie home.

Officials are asking if you have seen his vehicle, possibly abandoned or if you have purchased this vehicle please call 715-726-7714.

German Jr., 33, died due to a self-inflicted gunshot wound.

Impeachment trial: Dems say oust Trump or he’ll betray again; ‘he is who he is’