Plan moves ahead for future event complex in Eau Claire 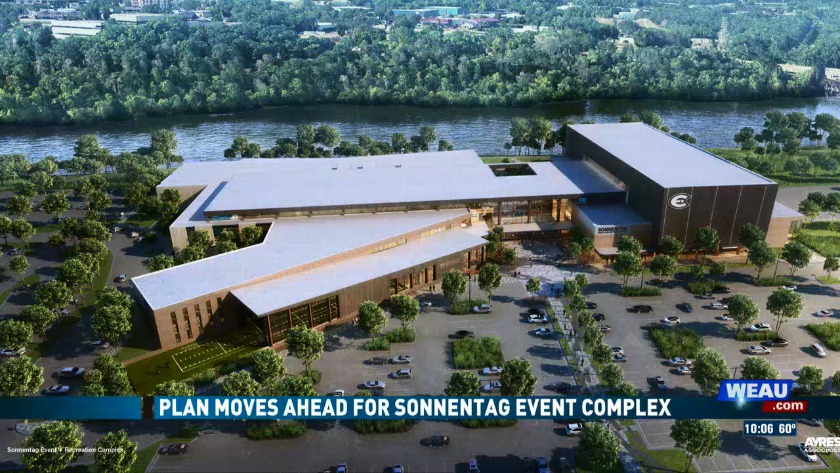 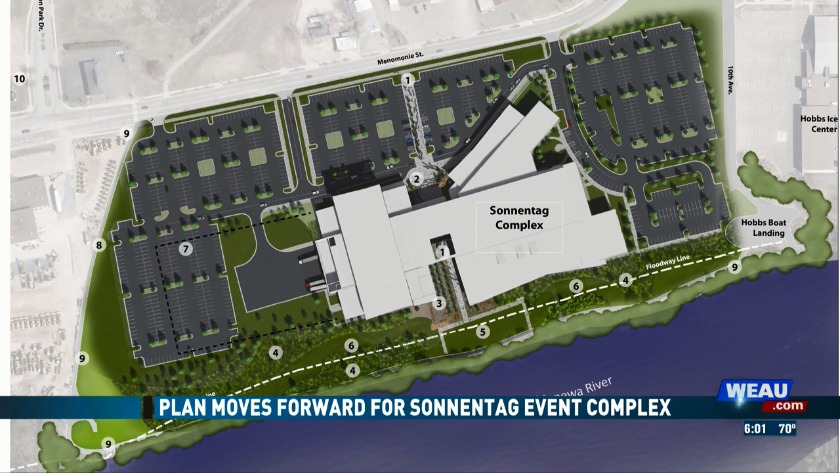 Thursday, the UW-Board of Regents Planning and Budget Committee will receive an overview of the $95 million dollar project for the Sonnentag Event and Recreation Complex. This will be one of the final steps in the process before construction on Menomonie Street near Clairemont Avenue begins.

More than five years after the initial unveiling of the project, UW-Eau Claire Chancellor Jim Schmidt says the plan has evolved. "During the dreaming process everything gets on the table and it gets to be pretty big and pretty expensive and we spent the last year trying to bring that back down to earth," he said.

Chancellor Schmidt compares the project to the Pablo Arts Center. “The building will actually be owned by a private non-stock, non-profit corporation with board membership from the YMCA, from the Mayo Clinic, from the university, one of our students and then some community members at large," he said.

He says the project will primarily be a replacement for UW-Eau Claire’s Zorn Arena which was built in 1951. "It's the largest facility within the Chippewa valley. Memorial High, North High, CVTC in addition to the university use that for graduation...for a region that's grown and developed such as this, I think everyone agrees that Zorn has had a long tired life and we're ready to move on," said Schmidt.

The new center will also provide a space for sporting events and concerts, seating about 4,100 people.

The university, YMCA, and Mayo Clinic will lease space within the facility and share operational responsibilities. Space has also been left for a potential expansion in the future.

"So that's the structure, we'll be bringing that to the board on Thursday and if they give us green lights we’ll be back more formally for them in December which will set up an opportunity where our students will conduct a referendum on our campus where students will vote to support or not to support," said Schmidt.

The next step would be another appearance before the board of regents to officially certify the lease for the facility. If given the okay, construction would begin as early as the summer of 2020 and would take up to 24 months to complete.