UPDATE: Nobody injured in Menomonie Street fire, Police save dog 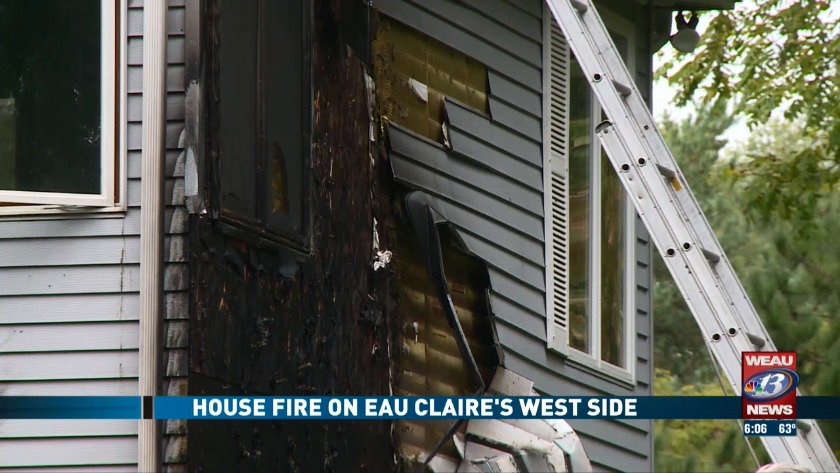 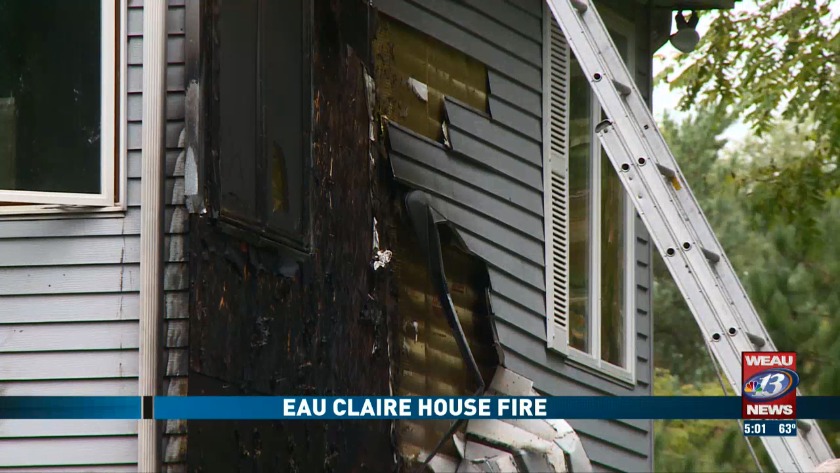 EAU CLAIRE, Wis. (WEAU) -- Police and Fire and Rescue were called to a fire in the 1700 block of Menomonie after a passerby reported a fire.

Police says they made sure nobody was inside and saved a dog. They also say they were able to save much of the house.

Police believe nothing about this fire was suspicious.

EAU CLAIRE, Wis. (WEAU) --Eau Claire Police and Fire and Rescue are at the scene of a structure fire at the 1700 block of Menomonie.

Police say Menomonie Street will be closed between Minnesota Avenue and Mount Washington Avenue for "quite some time".