Reflecting on 9/11 in the classroom 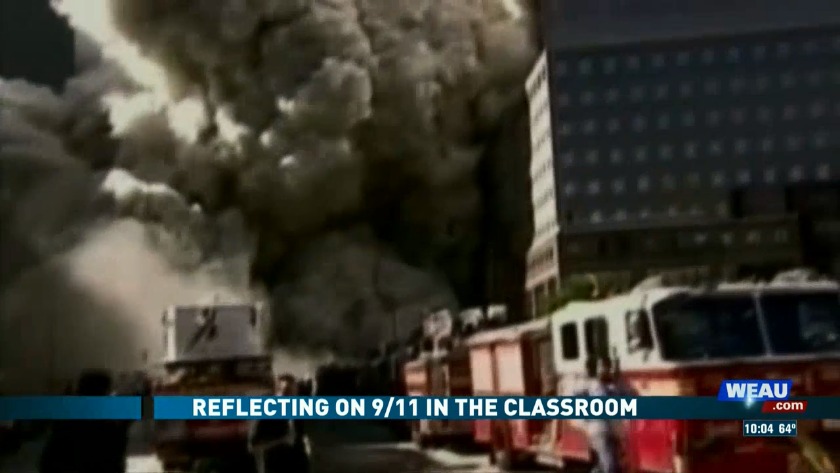 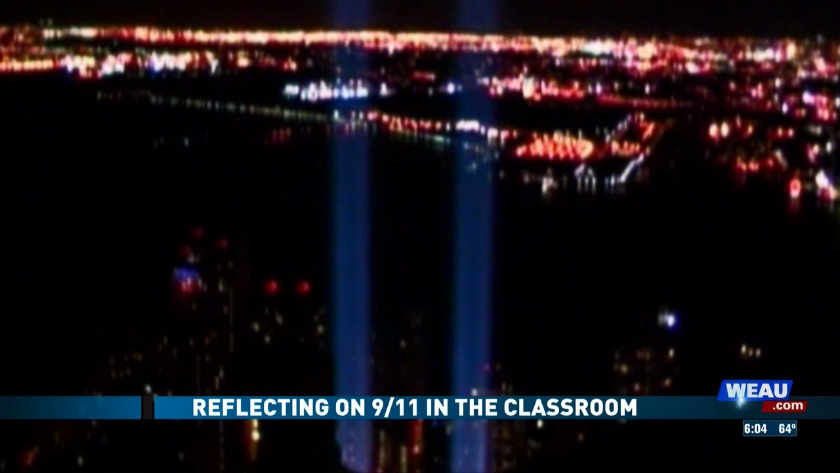 EAU CLAIRE, Wis. (WEAU) -- The majority of students in high school right now weren't alive when the 9/11 attacks happened. If they were, they were probably too young to remember the impact it made on the nation.

As a result, teaching this subject in schools has changed during the last decade.

Dan Roehl, social studies teacher at Memorial High School in Eau Claire, has been teaching for more than 20 years. He remembers exactly how he felt that day as he sat in the classroom with his sophomore students in Minnesota.

“A teacher came flying down the hall and said, you have to turn the TV on,” said Roehl. “We did some other things that day, but mostly we watched TV.”

He says although the history remains the same, how the students view and respond to it has changed.

“Students today, even though they don't have a personal connection or memory of it, they're really interested in it,” said Roehl. “It doesn't elicit the same type of emotional response.”

Sophomore at Memorial High, Douglass Linn, says although he wasn’t born, he’s been able to hear firsthand accounts from his parents.

“It’s always cool to hear it first hand from someone who went through it themselves, versus something we just learn in textbooks,” said Linn.

Roehl says 9/11 plays a big role in the curriculum because it shapes how students now have come to know the world.

“I find it fascinating how it really changed just security as a whole,” said Linn.