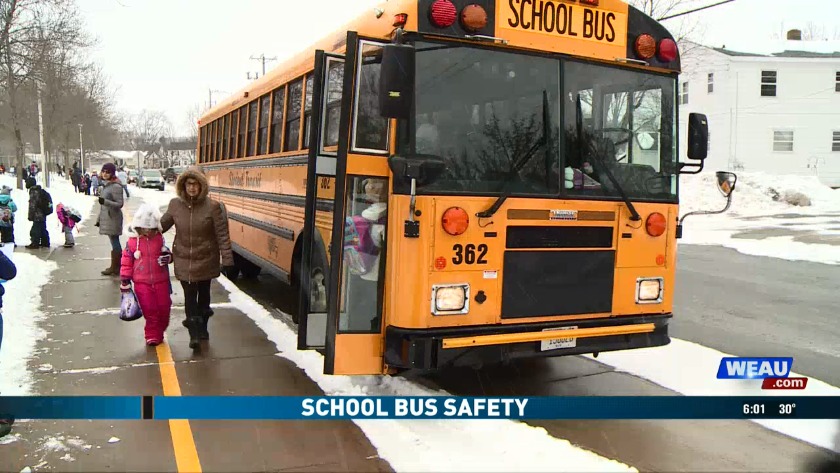 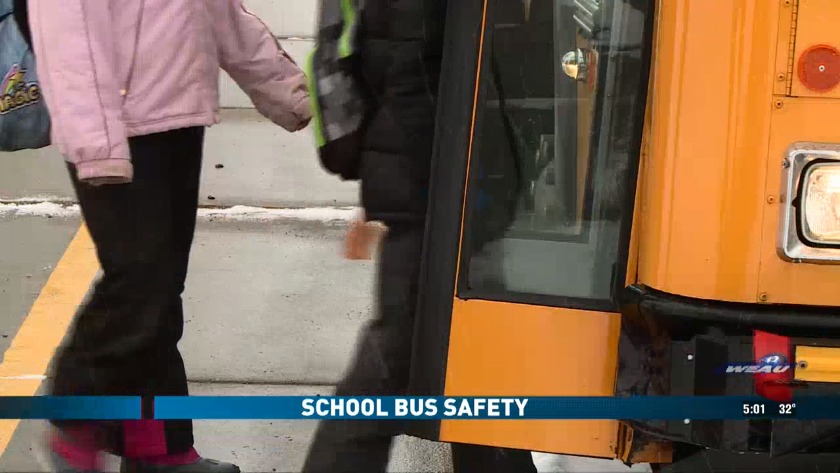 EAU CLAIRE, Wis. (WEAU) -- On Monday, a six-year-old girl was waiting to get on a school bus in central Wisconsin when the Waushara County Sheriff's Department says a 76-year-old driver didn't stop, tried to pass the bus on the right hand side and hit and killed the girl.

Local police are now reminding people to be aware of the rules of school bus stops to prevent future tragedies.

"It is always tragic to hear something like that happen and it is just why we try to keep people aware of it,” said Josh Miller of the Eau Claire Police Department. “That's why we do write warnings in addition to writing tickets; we just want to keep it in people's minds that there is always going to be kids around those schools."

"Since the beginning of the school year, we've written one ticket for violating a crossing guard, we've written four for speeding in school zones and then four for failure to stop for loading school buses,” Miller said.

"Right now we're probably sitting around 75, It’s pretty much a daily thing,” said Director of Safety for Student Transit, David Myers. “We have three route times essentially, a.m. noon time and p.m., and within that we typically have at least one."

But how do you know when to stop for a school bus?

"The law states it is the red warning lights you have to stop for, it is not necessarily the sign, so no matter what if those red overhead lights are going, you have to stop,” Myers said.

Miller says while the ticket may cost you, it is nothing compared to what could happen if you pass a school bus.

"There's obviously a monetary punishment to getting a ticket and points can get taken off your license, but that is nothing in comparison to the guilt or the harm you might cause a family if a child were to be tragically injured."