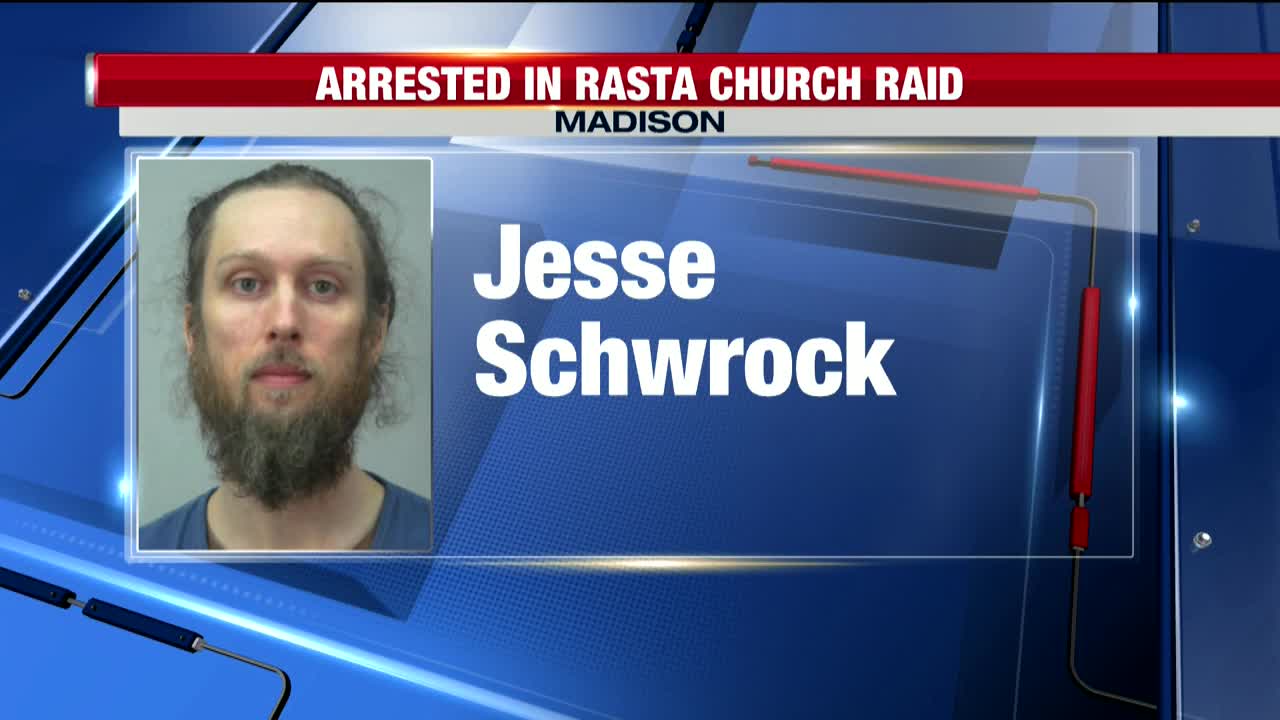 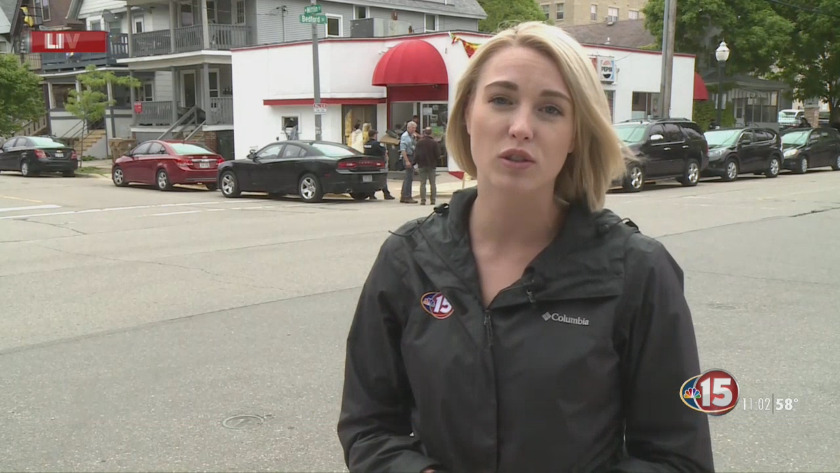 Police at Lion of Judah House

MADISON, Wis. (WMTV) - Two men have been arrested after a search warrant was served at Lion of Judah House of Rastafari on Wednesday morning.

Joel DeSpain, a spokesperson with the Madison Police Department, said the search warrant was served just before 9 a.m. at the location on W. Mifflin Street. It was part of a drug investigation.

Rastafarianism is a religious movement that began in Jamaica in the 1930s, according to Encyclopedia Britannica. Rastas believe smoking cannabis cleans their soul and brings them closer to God.

The city of Madison sent the church a cease and desist notice on April 12, detailing the church was in violation of several provisions of state law.

Police said there were no injuries as a result of the warrant. This is an active investigation.

This is not the first time the church has faced controversy. Last Wednesday, a protest was held outside the church after people said the church allegedly posted inappropriate comments on social media about people's race and sexual orientation.

Schworck, one of the men arrested on Wednesday and a representative of the church, said that was not the case and they treat people equally regardless of differences.

#HappeningNow Police issued a drug search warrant at Lion of Judah Rastafarian Church. Several were detained. We are live at 11 on @nbc15_madison with the latest information. pic.twitter.com/1hqqBhKhrE

A lot of @madisonpolice officers outside of the Lion of Judah House of Rastafari in Madison. The glass in the front door is smashed. I saw at least one person in handcuffs, put in back of an officer’s car. The church is known for selling marijuana, claiming it’s a religious right pic.twitter.com/5lgWqbPDj6

Read the original version of this article at www.nbc15.com.