Stanley Theater back open after renovations 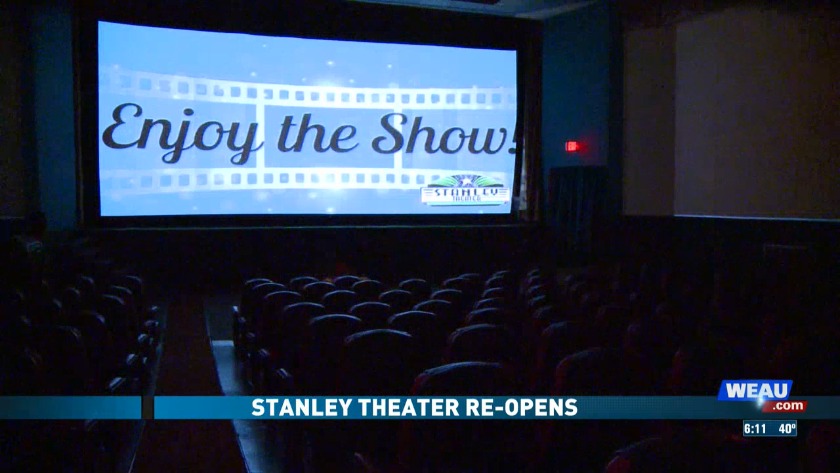 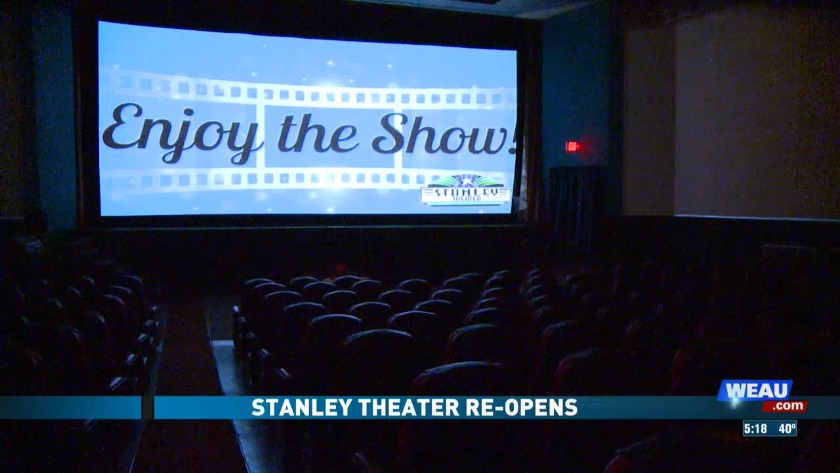 STANLEY, Wis. (WEAU) - The Stanley Theater opened in 1936 and has been in operation for over eight decades.

The Eslinger family has owned the theater since 1969, according to second generation owner Theresa Pries.

"Every weekend of our life we are here serving our community, just so we can keep the Stanley Theater’s legacy alive," she said.

Until recently, the theater still had the original seats and still ran 35 millimeter film reels.

"In 2015, we underwent a huge fundraising campaign to put in a digital projector," Pries said. "A lot of people liked the original seats, however, they're just not roomy and spacious and they don't have enough space to make our customers happy."

As streaming services and multiplex theaters become more common, Pries says it offers people something that may get lost in today's fast-paced environment.

"The Stanley Theater helps you go back in time and slow down. Enjoy the building, enjoy the history and enjoy each other," she said.

Pries' mother Cecilia Eslinger bought the Stanley Theater in 1969 and moved from Milwaukee and met Theresa's father, Daniel. The couple settled down and began showing movies to the community.

"We dedicate these improvements to them for the last 50 years and we hope we are here 50 more years to come," Pries said.

After 50 years and after a $65,000 fundraising campaign, the theater now provides roomy seats, hearing assisted headphones and even closed captioning devices

"There are the assisted hearing devices. If you so need it, either a little boost in hearing or they sync up with hearing aids and you're able to adjust the volume," Pries said. "You center this up underneath the movie screen and you'd be able to see the captioning on the inside."

According to Pries, the Stanley Theater is one of only 11 single screen movie theaters in the state.

"I think what brings people to the Stanley Theater is that we are a unique experience."

Pries says the Stanley Theater shows movies the way they were meant to be seen.