Taking a selfie with your ballot: Local students have mixed thoughts on bill 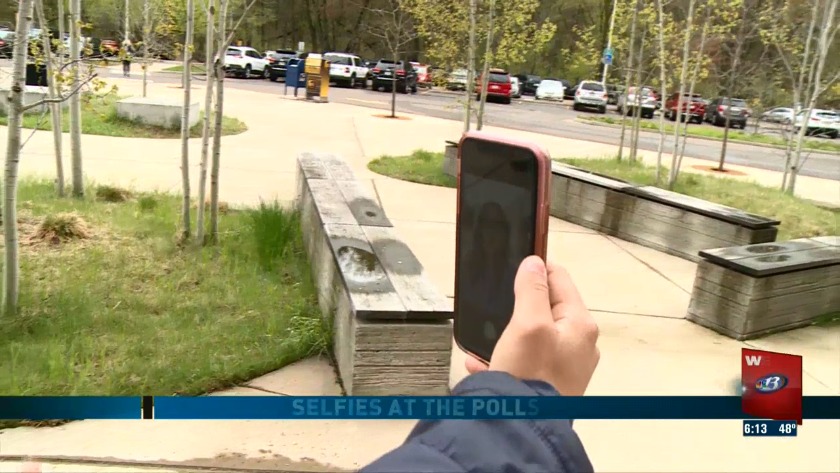 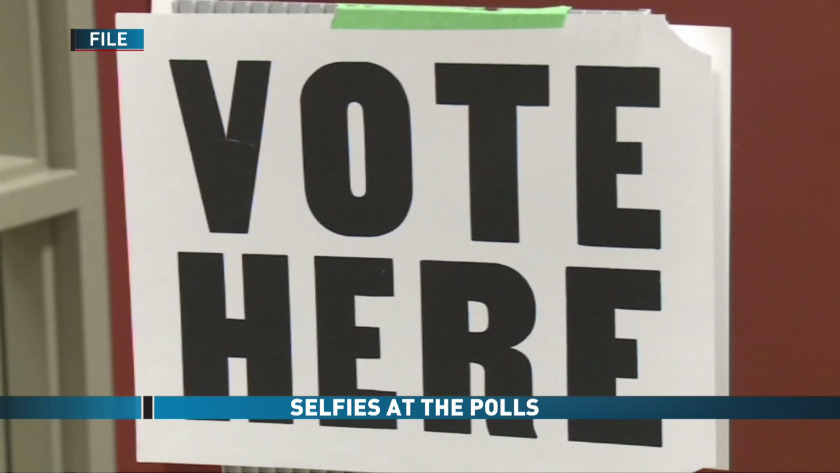 Right now, taking a photo with a marked ballot is illegal in the state. Wisconsin is one of 18 states that has a law barring the showing of a completed ballot, but it is rarely enforced.

According to the Wisconsin Elections Commission, it could influence others, and it's a felony. Some federal courts say there may be many innocent reasons for a voter to show their marked ballot unrelated to election bribery.

“I don't know if it could be good or bad,” said Hunter Gagner, UW-Eau Claire student. “The individual right to vote has always been kind of a private thing.”

While many students admitted to taking selfies, many of their thoughts on the bill were mixed.

“It could encourage voting and that social media presence could encourage people to go out and vote,” said UWEC student, Mikayla Ewert. “I don't think it's a good idea though because voting is confidential and taking a picture with a marked ballot takes away that confidentiality piece.”

Other students said taking a photo with the ballot and even posting it on social media for others to see would be a personal choice. Some say posting the photo could be influential.

“You’re just a lot more motivated to go out and join them because you see what they’re doing and how it’s impacting them,” said UWEC student, Amber Shedivy.

According to the Associated Press, two local election clerks testified against the measure, saying it could have unintended consequences like making it easier for employers or others to force people to show how they voted.

The Wisconsin Elections Commission says they have not yet taken a position on the bill.