The rules of the road: Passing slow moving farm vehicles 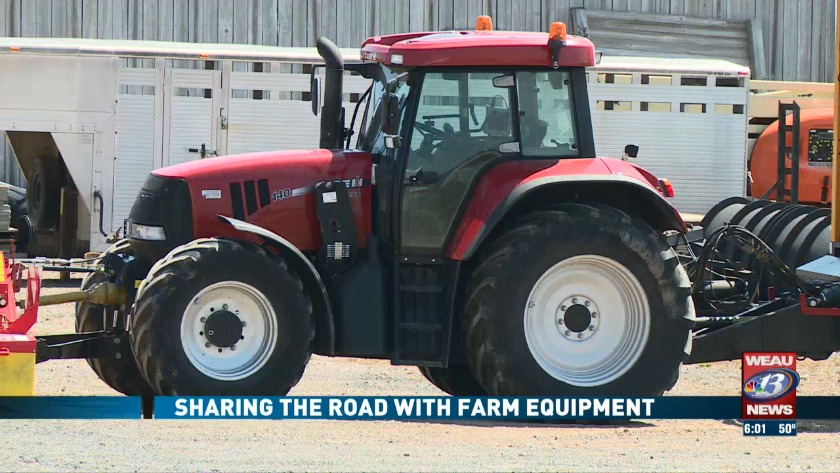 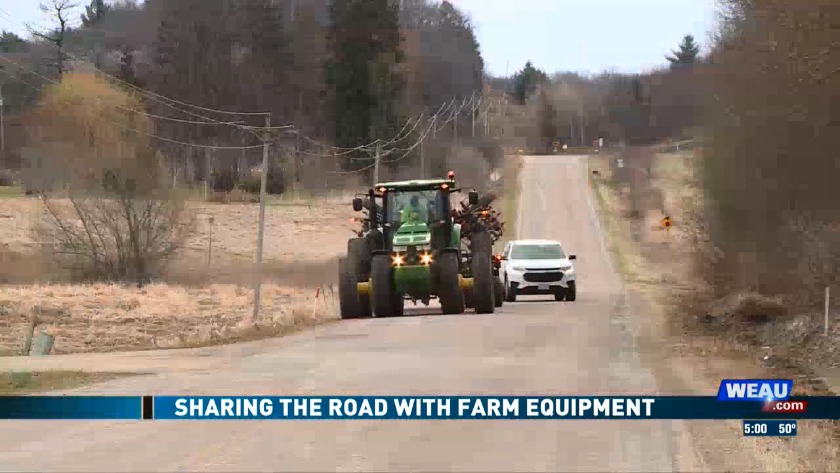 EAU CLAIRE, Wis. (WEAU) -- Harvest season is in full swing, and with that, many tractors and other farming equipment are back on the roads.

"It's that time of the year again where we're used to seeing machinery equipment going up and down the road,” said State Trooper David Arras.

It may be frustrating to have to slow down for these slow moving vehicles, but according to Arras, if you don't take the time to be patient, the results can be fatal.

"In the last 10 years, we've had about 1,700 crashes, 37 fatalities, 800 or so injuries related to agricultural vehicles with passenger cars,” Arras said.

Arras recommends that drivers slow down and be alert due to the differing speeds of cars and farm equipment.

"It’s a unit that requires a lot of distance to cover, so they can't move as quick,” he said. “So you figure a car at highway speed of 55 mph, versus an implement that's going maybe 10 or 15, there is a lot of distance that will be covered if the person driving the car doesn't show a little more patience."

But cars are not the only ones that have to follow the rules of the road.

He also stressed to be safe when passing and not to try and pass on a hill or curve.

“Especially if you’re approaching a hill or a curve, it’s absolutely a no passing zone,” he said. “If you see an implement ahead of you, likely the traffic coming the other direction, you just have to take your time and be patient and sooner or later there is going to be an opening so you can safely move around the implement.”

Patience is a word that arras uses often when talking about farm equipment on the road, and for good reason.

"It's kind of like with deer season,” Arras said. “We're used to seeing deer; we're used to seeing farm equipment. Be alert and patience again. I keep hammering on the patience thing, but I know we all have to get someplace but giving that little bit of extra time will save you from having to report a crash or property damage crash, or worse, and that's what we don't want to see."