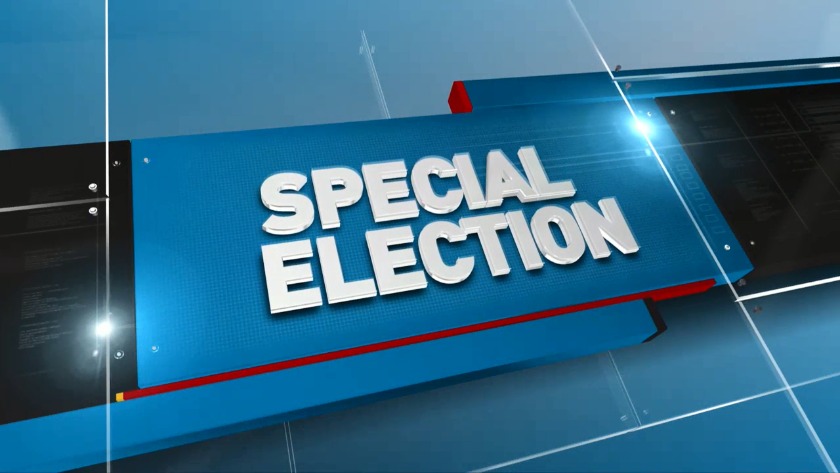 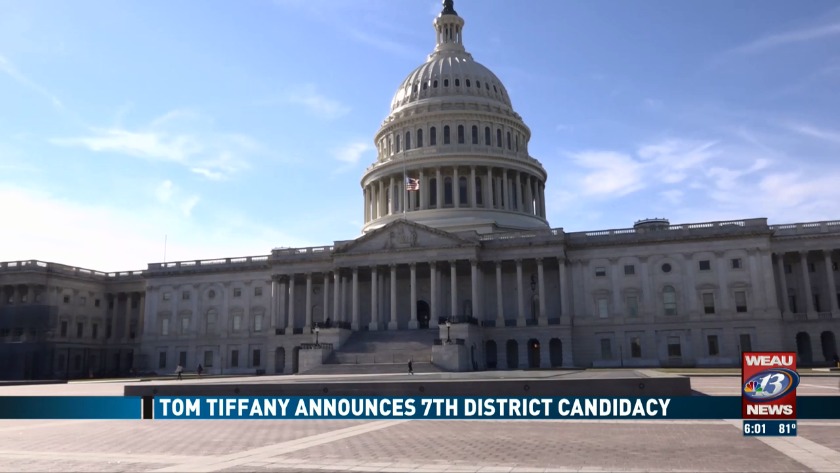 CADOTT, Wis. (WEAU) -- “I helped drain the swamp in Wisconsin. If you elect me, we the people will be heard,” Tom Tiffany.

That was the message State Senator Tom Tiffany gave a group of supporters today at Roth-Sugarbush in Cadott.

Tiffany has been a state senator since 2011. Now, he plans to take his budget experience from Wisconsin to Washington to fill the vacant seat left by Congressman Sean Duffy’s resignation. However, the move has been met with push back from Wisconsin democrats.

“I've been a reformer in Madison and we've gotten a lot of things done in the last eight years,” he said. “I think there is so much to be done in Washington D.C.”

Tiffany says his experience as a member of the state budget committee will be a focal point of his campaign.

"We’ve passed five consecutive budgets here in Wisconsin. We took Wisconsin from, when I was elected in 2010, with a three billion dollar deficit, to where we have a surplus now,” he said. “We have over $600 million dollars in our rainy day fund."

His announcement has been met with push back from those on the other side of the aisle, as they use an alliterative nickname for the Minocqua republican.

"In the year of clean drinking water, Toxic Tom is the first one to step up. I find that ironic,” said Representative Jodi Emerson.

That follows a statement from Democratic Party of Wisconsin chair Ben Wikler says quote, "It's a sad day for the Republican Party when they rally around a candidate as unelectable as someone known as 'Toxic Tom Tiffany.'"

Tiffany says he has taken on big financial issues in Madison and aims to do the same in D.C.

“It'll be fiscal issues. We do not want to bankrupt the county for future generations. Washington D.C. does not need more of our money.”

Wednesday, he plans on going to north to Rice Lake, Hayward and Superior. He says the level of support he has gotten thus far makes him confident about his chances.

“People are going to see the level of support in the coming days. We feel very good about the start of our campaign and I look forward to taking it to the corners of the 7th congressional”

A special election will take place sometime after Duffy’s last day, but Gov. Tony Evers has yet to make that decision. Tiffany says if he were to lose the special election, he does not have to give up his seat in the State Senate.