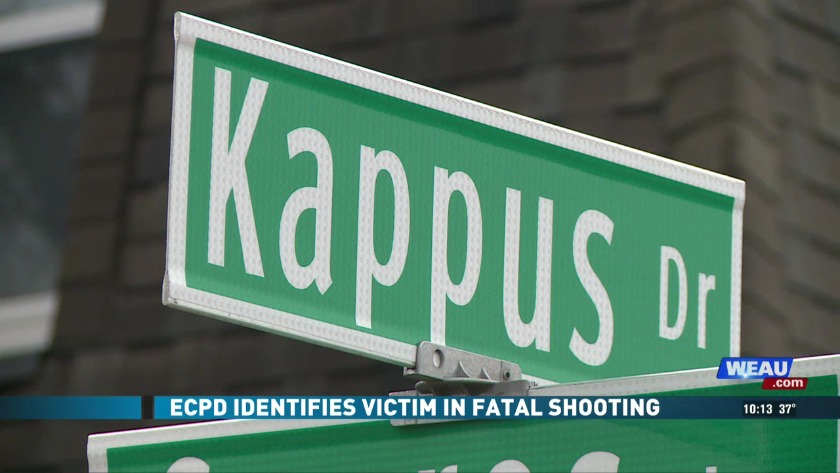 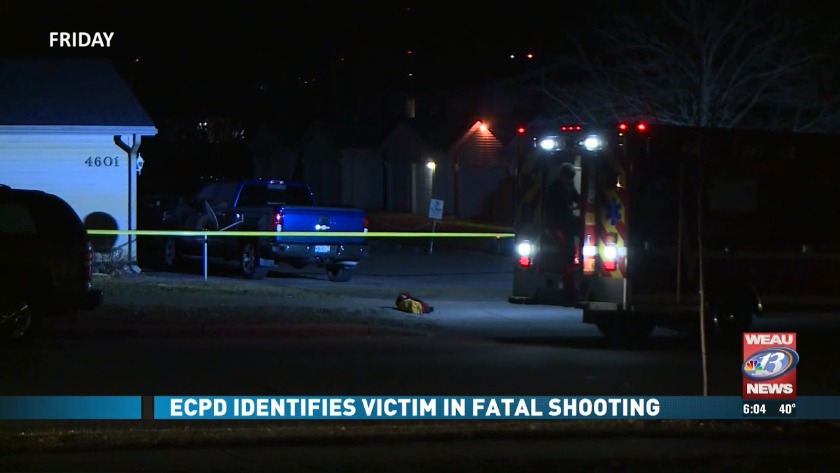 EAU CLAIRE, Wis. (WEAU)-- The Eau Claire Police Department has released the name of the victim from the shooting Friday. Police say two suspects are still at-large after a fatal shooting Friday night.

It happened in the 4600 block of Kappus Drive on Eau Claire’s south side. ECPD Deputy Chief Derek Thomas says two people were found with gunshot wounds and the police department is still actively investigating.

"We are still searching for the suspects," said Thomas. "We have numerous investigators working on this case right now."

Police also say a 32-year-old female was transported to a local medical facility and is expected to survive. They say they will not be releasing information regarding the female as she is a victim of a crime.

According to Eau Claire Police, there were three children in the residence at the time of the incident and they are safe and were not injured.

"I understand that we don't have a high violent crime rate here in Eau Claire and that's a good thing you know, we're proud of that," said Thomas. "We just hope that members of the community understand that our investigators are working diligently and working around the clock, following up on leads, they're talking to a number of different people, processing evidence."

Deputy Chief Derek Thomas says officers are continuing to talking to people and piecing together what happened.

"We have determined that this is not a random act."

ECPD is asking neighbors of the victims for help by checking their security systems, if they have them, between around 8 and 9:30 pm Friday night.

"We rely on the general public to help us with the investigation," said Thomas. "They are our eyes and ears within the community. So we hope that if anyone knows anything suspicious that they've seen or heard within that area that they contact us."

Law enforcement are still looking for the suspects who fled the area.
Thomas says people are eligible for a cash award if it leads to the arrest of a suspect.

This is still an active homicide investigation.

For more information, please see related stories and documents on the right side.