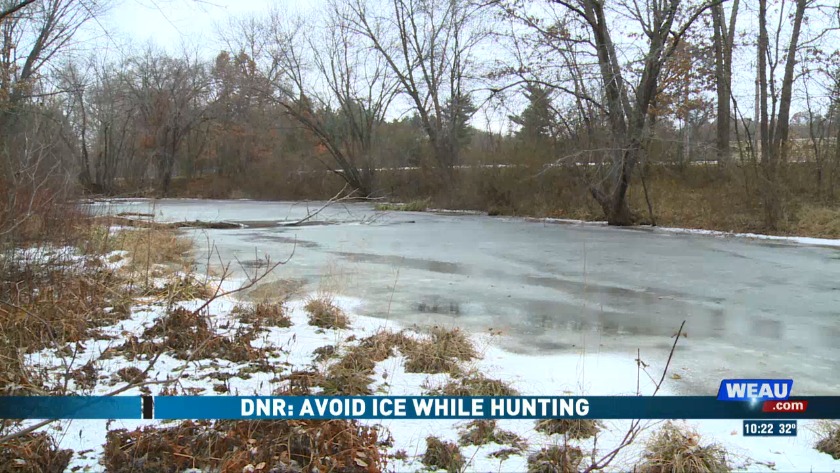 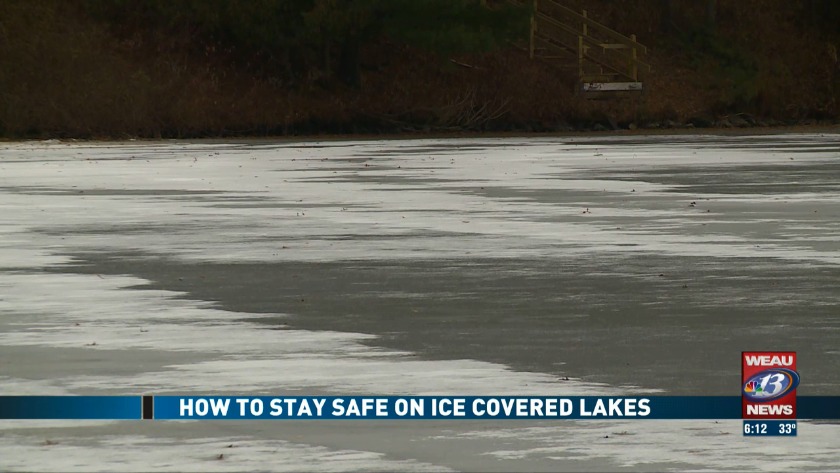 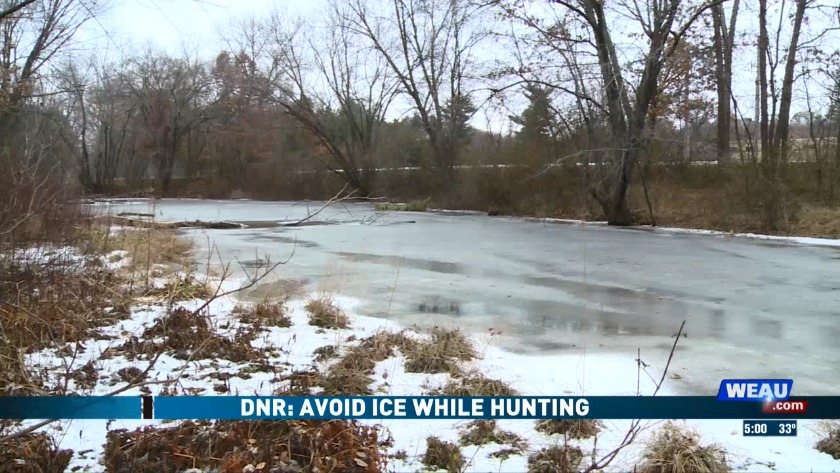 ALTOONA, Wis. (WEAU) -- While we've had a colder than average November so far, the Wisconsin Department of Natural Resources says you still need to exercise caution when heading out onto ice covered bodies of water.

During the weekend, the Eau Claire Police Department received reports of people on Half-Moon Lake and Lake Altoona.

While fishermen are itching to get out on the ice, local wardens say it's also important to be safe and exercise good judgement.

While the Wisconsin DNR has no definitive answer on when the ice will be safe to walk on, they say it needs to be several inches thick.

They recommend using a spud bar to test the thickness of the ice near shore and to make sure there are enough below freezing days before going out.

They also say to tell someone where you are going and to carry a cellphone in a waterproof container.

It is recommended that you carry an emergency kit with you as well.

"Carry a PFD, a life jacket with you,” said WI DNR Recreation Warden Jake Holsclaw. “They also make flotation coats or float coats which are really warm and look just like a winter coat but you can float with them. You can carry an ice pick with you, they are like $5-10 at a local hardware store so if you do fall through, you have a pick with you and can jab the ice and pull yourself out."

Holsclaw also said ice can be unpredictable with it being thick in one place and then shallow in the next.

If you do fall through, hypothermia can take place in minutes and it is recommended to bring an extra pair of dry clothes and get to warm place as soon as possible.