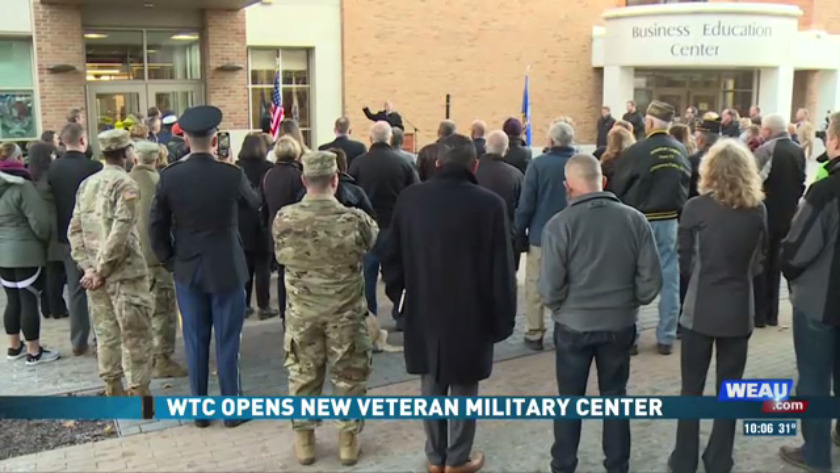 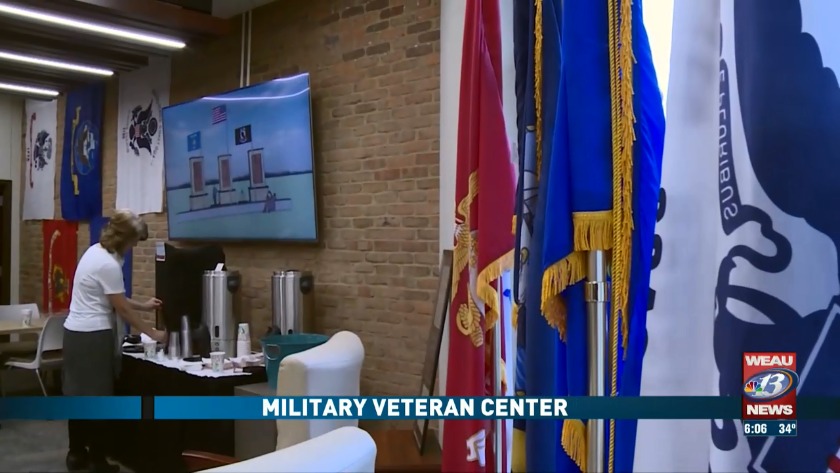 "We actually have two spaces. One space is going to house our staff and our student veterans that do our work study, will help us with like paperwork and processing benefits. Then the other space is a space that is set up just for the student veterans, and it's like a lounge, kind of similar to a USO feel," said WTC Veteran Services Manager Jackie Helgeson.

The new Veteran Military Center will serve over 800 students at Western each school year.

Students like John Stokes, a Vietnam veteran who served in the Air Force and is in his second year at Western, studying in the Human Services program.

"It's very special for the campus to put so much emphasis on the veterans here. Not only the current students that are here, the alumni and the future veterans that will be walking these hallways and walking the campus," said Stokes.

Helgeson has been working with student veterans at Western for nearly 20 years.

She says today was a dream come true for her, because she knows what it will do for student veterans.

"A lot of our veterans isolate themselves, they don't feel part of the campus community as a whole because they may have, you know, more worldly experiences than maybe some of younger generation. So this is a place where they're going to be with their like-minded individuals and people who share their same ethos, that same cultural experience," said Helgeson.

Stokes says he will use the new space to do work and relax, right alongside what he calls his brothers and sisters.