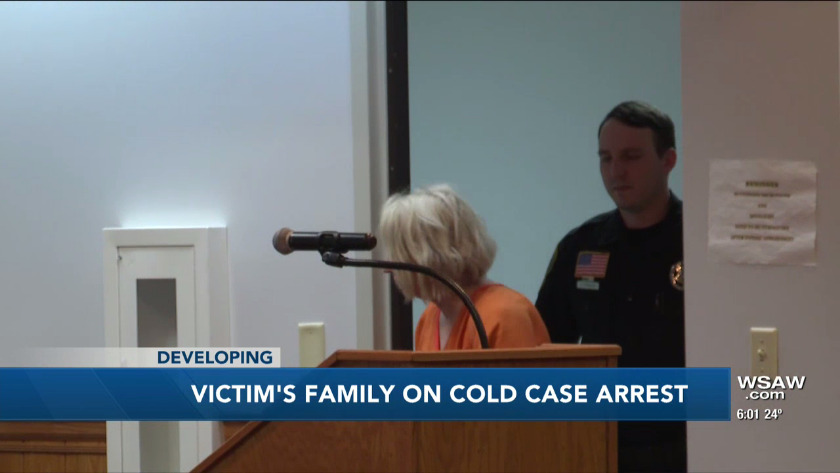 Family of Ken Juedes reacts to arrest of his widow 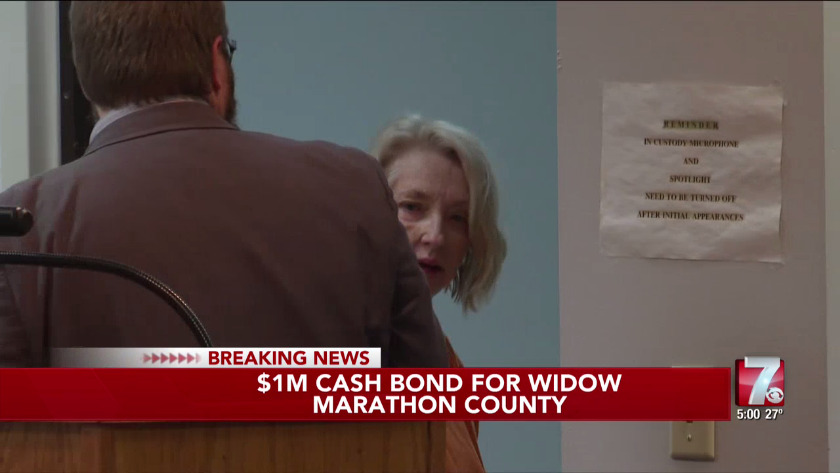 Widow of Ken Juedes to be charged in his 2006 murder 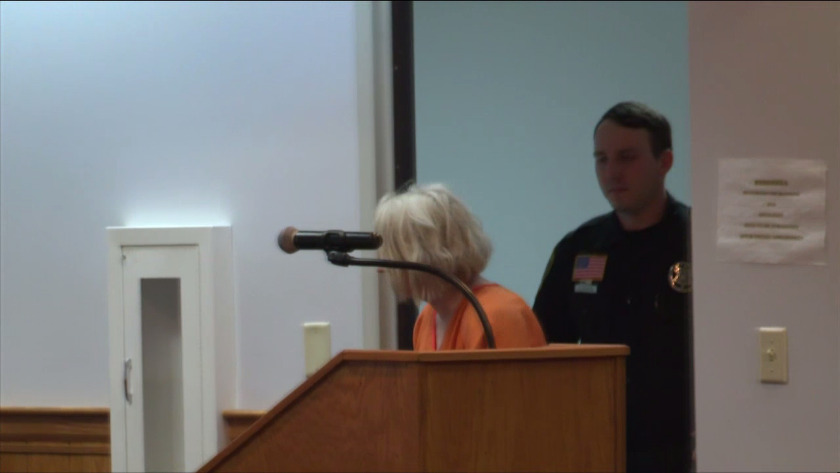 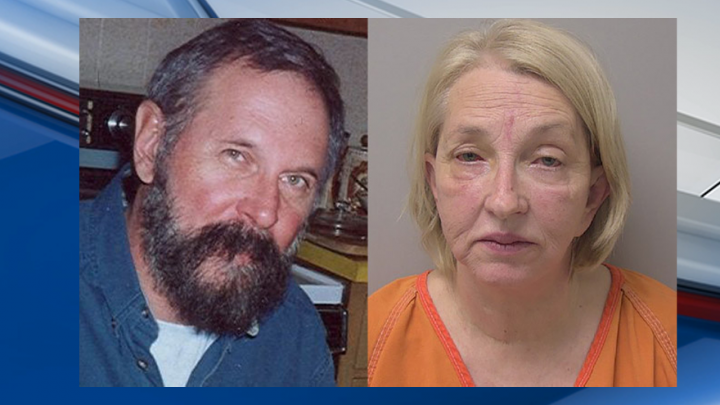 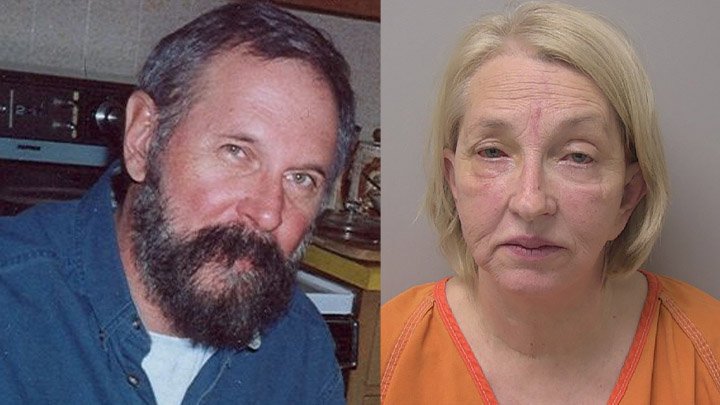 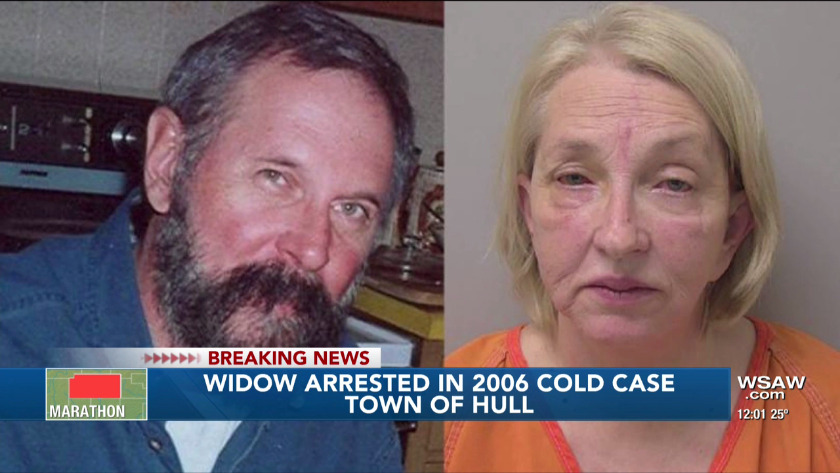 Court documents have not been filed, but Dufour in court pointed to almost $1 million in life insurance and property worth $200,000, left to Schulz-Juedes, as motive for the crime. She also had the opportunity to commit the crime, Dufour said, as she was the only person living with Juedes at the time of the crime. Further, her statements regarding the events proved inconsistent during the investigation.

While it was determined that Juedes had been killed with a 20-gauge shotgun, and that Schulz-Juedes had also owned a 20-gauge shotgun that she said had been missing for a year at the time Juedes was killed, Dufour said there had been multiple opportunities and contacts with law enforcement prior to his death that would have presented opportunities for her to have reported the gun as stolen. The gun was only reported stolen following Juedes' death, Dufour noted.

"That gives her both motive, opportunity and means to commit this offense," Dufour said.

Much of the evidence presented at the probable cause has been publically released in the past, as reported by NewsChannel 7 in 2011. Dufour did note that witnesses described indications of problems in the couple's relationship prior his death.

No blood was found on her clothes when Schulz-Juedes reported her husband as dead, despite significant blood at the scene of the crime, Both Dufour and Peterson noted. She had gone to a neighbor to call for help, saying the phone at her house was "screaming", an indication of a fast busy signal and being off the hook, Dufour said. Later, other phones were found on the hook at her home, but one phone in the garage was found off the hook.

Marathon County Court records show Schulz-Juedes will be charged with first-degree-intentional homicide. She’s been in the jail for five days.

During a phone interview with NewsChannel 7 in 2011, Schulz-Juedes said she told authorities she didn't know what happened to Ken because she didn't sleep in the couple's Colby-area home that night. She said she had slept in a camper on the property because she had a sinus infection.

At the probable cause hearing, Dofour said the camper would have been extremely hot, that she had expressed dislike of the camper in the past, and that there were other rooms that would have better suited her illness, including a bedroom in the basement.

In early 2007, Cindy Schulz-Juedes offered up $25,000 of her own money as a reward for anyone who has information about Ken's murder.

Read the original version of this article at www.wsaw.com.