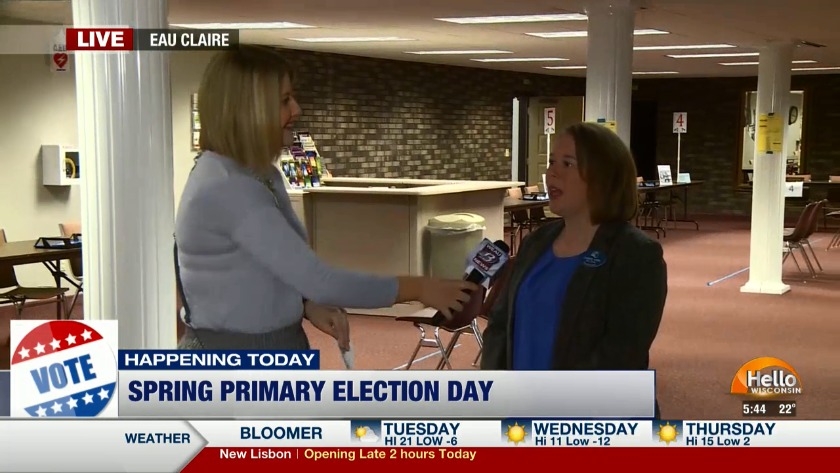 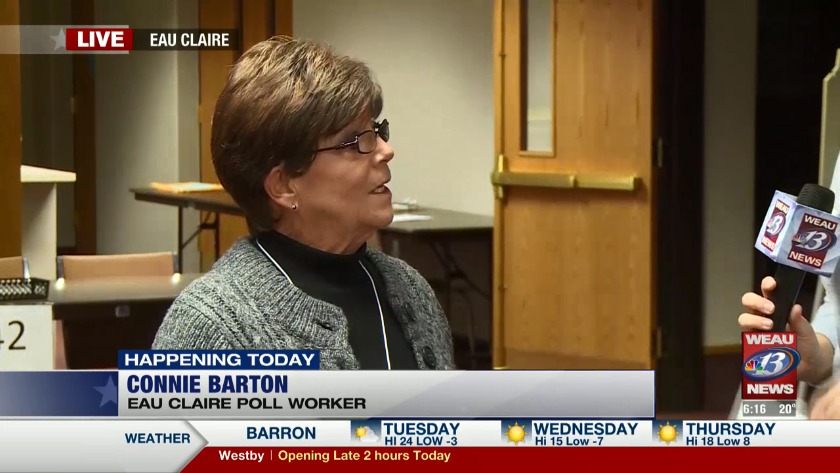 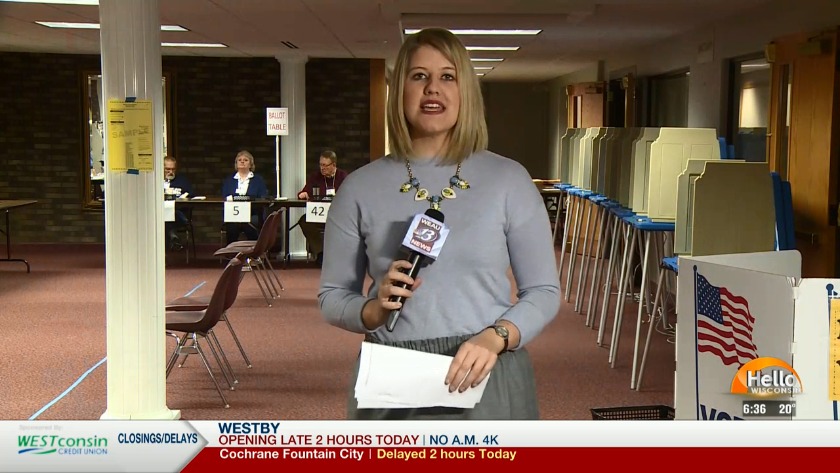 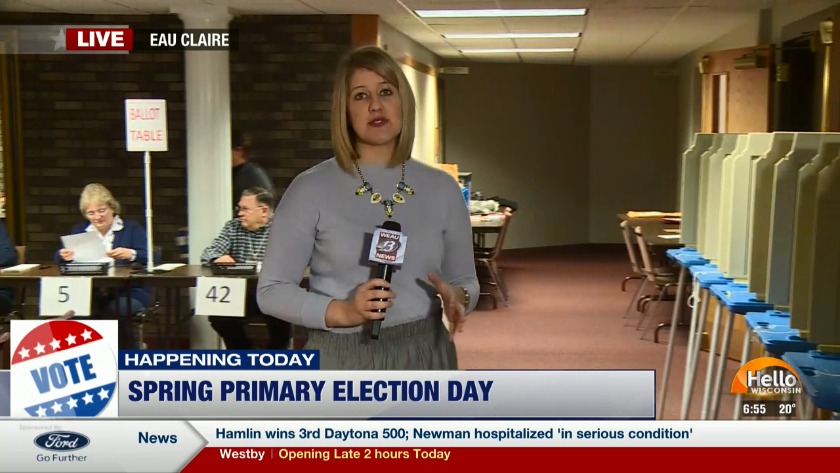 EAU CLAIRE, Wis. (WEAU) -- Many eyes are looking ahead to the presidential primaries that take place before the November election. But first, Wisconsin voters can head to the polls on Tuesday to vote in primaries for local races and one statewide race for Supreme Court.

There is one statewide race on Tuesday’s ballot and voters in the 7th district will be narrowing down their choices for a new representative in congress.

The polls will be open from 7 a.m. to 8 p.m. If you live in Eau Claire County there is just one thing on the ballot and that's the primary election for the Wisconsin Supreme Court.

Voters statewide will be able to choose between Jill Karofsky who has served as a Dane County judge since 2017, Ed Fallone who is a Marquette Law professor and incumbent Justice Dan Kelly.
The election on Tuesday will narrow down the field to two, who will face off in the general election on April 7.

For anyone who lives in the 7th congressional district which is 26 counties and includes parts of Chippewa county, Barron, St.Croix, Clark, Polk, Price and Rusk counties. On the ballot there will also be a special election to fill Sean Duffy's spot after he resigned in September.

There are two democratic candidates facing off, Lawrence Dale who is an insurance salesperson and Tricia Zunker who is an associate justice of the Ho-Chunk Supreme Court and a member of the Wausau School Board. On the republican side, the candidates are current State Senator Tom Tiffany and Jason Church, the former army soldier and Purple Heart recipient.

Each of the party winners today move on to the special election scheduled for May 12.

If you plan to head out to the polls make sure you bring a valid ID with you and if you need to register to vote you will also need proof of residency. To see where your polling place is and exactly what will be on your ballot click here.