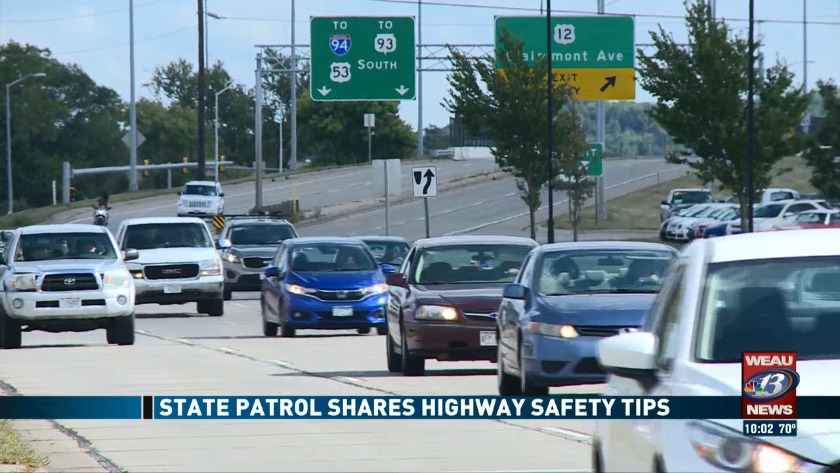 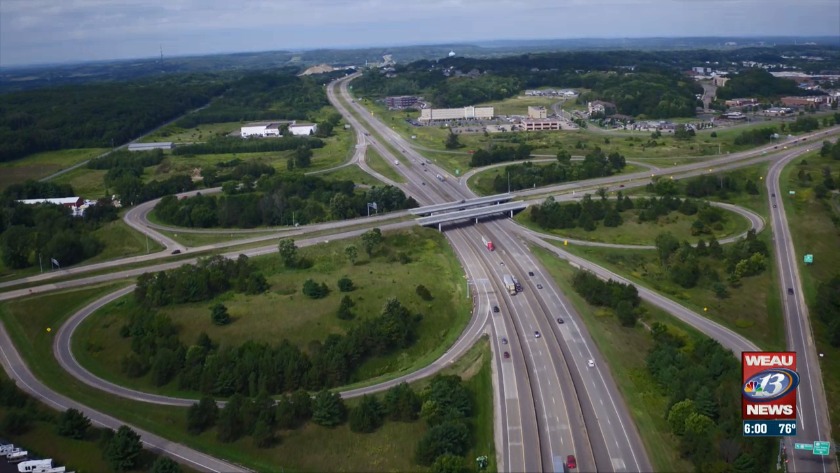 EAU CLAIRE, Wis. (WEAU) -- Many people hit the roads over Labor Day Weekend for their final getaways of the summer. To accommodate the high volumes of traffic expected, Wisconsin State Patrol stepped up its presence on the road.

“With more people on the roadways it’s more important to be more vigilant,” says Sargent Jason Bakken of the Wisconsin State Patrol.

This Labor Day, troopers were especially looking to stop intoxicated drivers as part of their “Drive Sober or Get Pulled Over” campaign.

“It's not always yourself you need to be worried about driving and with the holiday weekend unfortunately people do partake in more alcoholic beverages and you need to be aware of those situations and take care of yourself,” Bakken says.

During holiday travel weekends, it’s also important to keep a lookout for boat trailers or campers. Bakken says these types of vehicles have higher tendency to break down since they are not used as often as cars.

Because of the busy roads during Labor Day weekend, it’s also a good time to remind drivers of other safety tips like eliminating distractions while driving.

“Distractions can be anything from radio to the iPhone to even the kids in the back seat,” Bakken says.

Other safety tips from the Wisconsin State patrol include making way for emergency vehicles and moving to the shoulder when a car breaks down.

Construction in most highway work zones was put on hold for the weekend and will resume on September 3.

Bakken says the busiest travel times were between noon and 8 p.m. on Friday August 30 and Monday September 2.

Community members celebrate Thanksgiving at dinners across the Chippewa Valley

Community members celebrate Thanksgiving at dinners across the Chippewa Valley